Here’s something you may not have known about: Polymer modified asphalt. Since the mid-20th century, road construction companies have been tinkering with asphalt mixtures, adding various polymers to the bitumen mix in an effort to make better roads. The benefits of adding polymers, according to Asphalt Magazine, are improved rutting resistance, greater durability, moisture damage resistance and “an additional four to six years of pavement life.” Asphalt supplier Associated Asphalt goes further, claiming that “many of our modified asphalts last up to 10 years longer.”

SBS, a somewhat confusing acronym for “poly(styrene-butadiene-styrene),” is a hard rubber that works well in asphalt. So is PE (polyethylene). But incredibly, up until now asphalt manufacturers have been using virgin polyethylene. 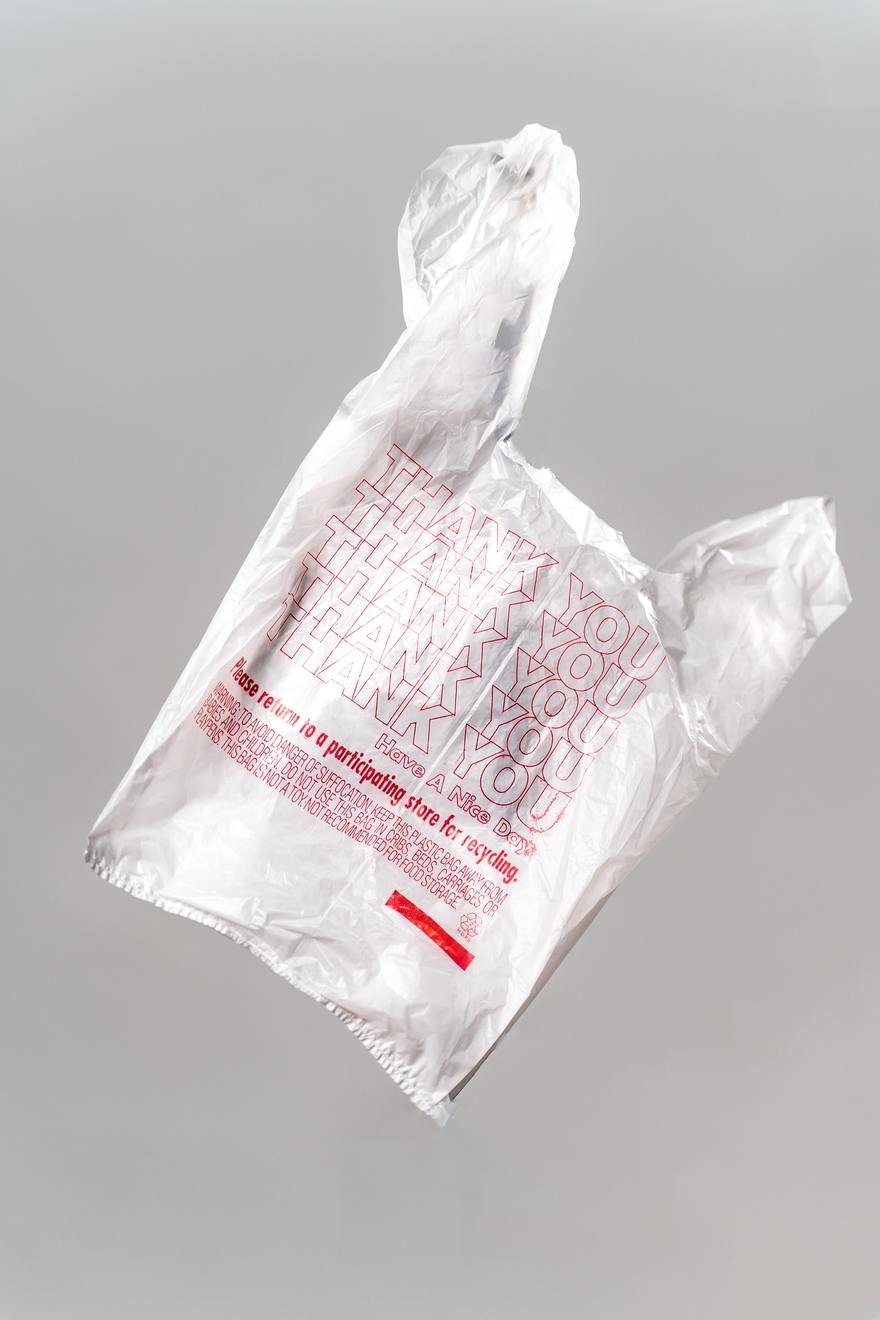 Photo by Christopher Vega on Unsplash 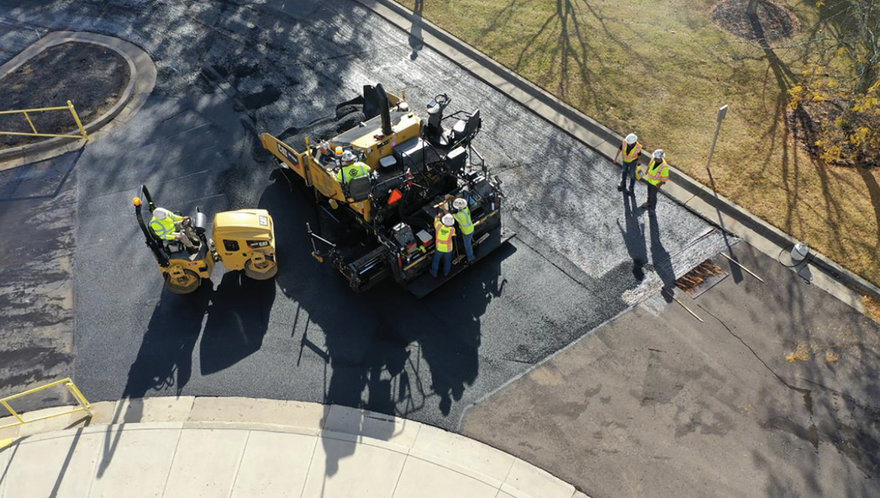 “This was the first installation of the New End Market Opportunities (NEMO) for Film Asphalt Project which added over 4,000 pounds of rPE into hot asphalt. With a focus on extending the life of plastic waste, this research project if successful, could be used in paving a future parking lot using 20,000 pounds of rPE or 1.5 million plastic bags.”

“…Recycled rPE is incorporated as a solid additive during the asphalt mixture manufacturing process. The formulation offers many of the same benefits of traditional polymer-modified asphalt, including improved performance, and increased lifespan, at a decreased cost.” 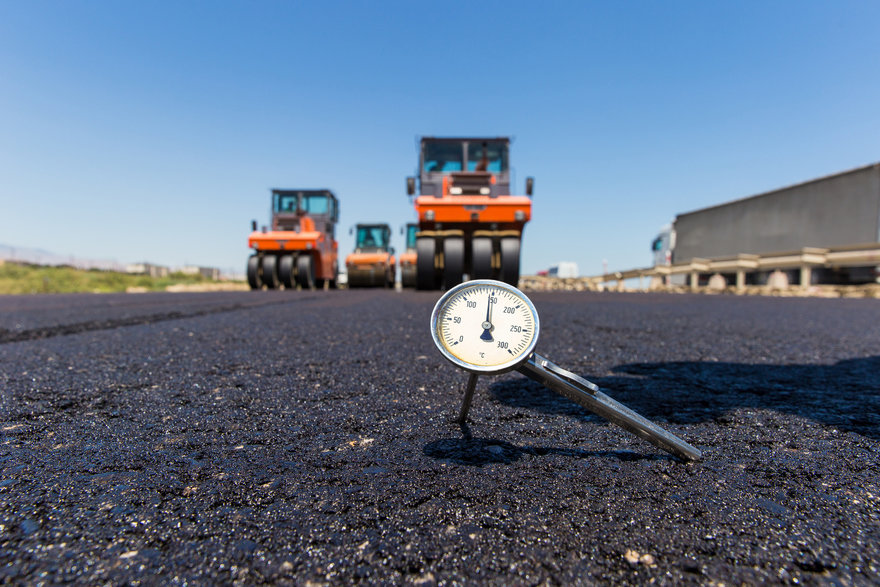 The Plastics Industry Association is optimistic that the recycled PE will be compelling to manufacturers, finding it “comparable in most performance areas to that of traditional, virgin polymers used in asphalt today,” they write. “The formulation could reduce the cost of polymer modified asphalt and CO2 emissions, helping to improve the performance, environmental impact, and lifespan of asphalt applications.”