In the dark 1976 movie Two-Minute Warning, an evil sniper sets up a nest in the L.A. Coliseum, during a Super-Bowl-like event. He fires randomly into the crowd, and people are killed both by his bullets and in the panicked stampede he causes. 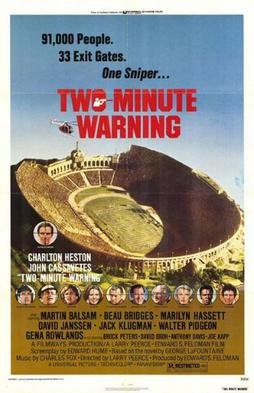 I don’t know how long after the movie it was until police developed pre-emptive measures—the year after the movie came out? After 9/11?—but today, rest assured there are real sniper’s nests at the Super Bowl, manned by police snipers. It became public knowledge at least as far back as 2012, following Super Bowl XLVI, when these photos of sniper’s nests both inside and outside Indianapolis’ Lucas Oil Stadium made the rounds on social media: 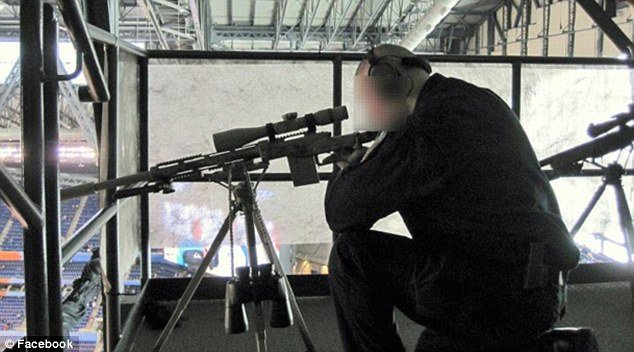 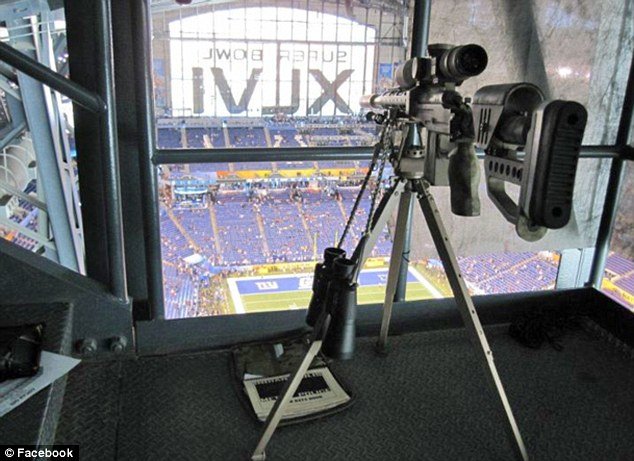 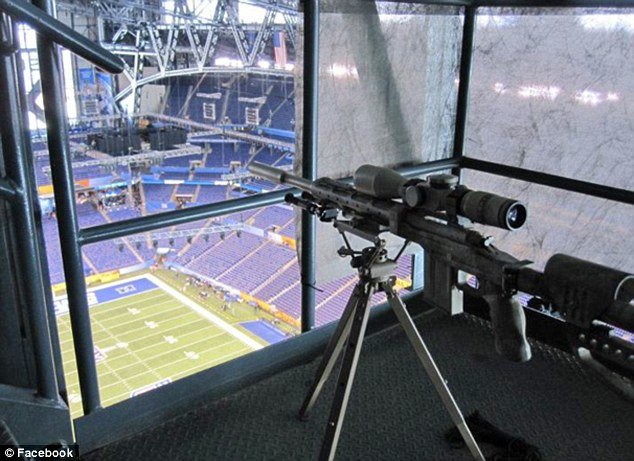 “Without any fanfare and generally unseen, a lot of venues have law enforcement over-watch already set up to ensure that [a terrorist event] does not occur,” writes Military.com. “Precision law enforcement special operation shooters are deployed with the ability to observe and, if necessary, intervene to stop the threat from their final firing positions (FFP).” 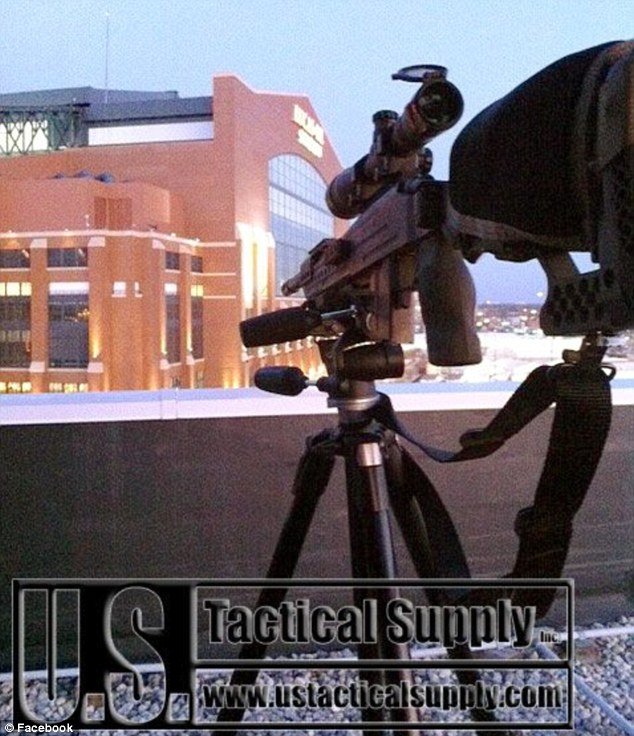 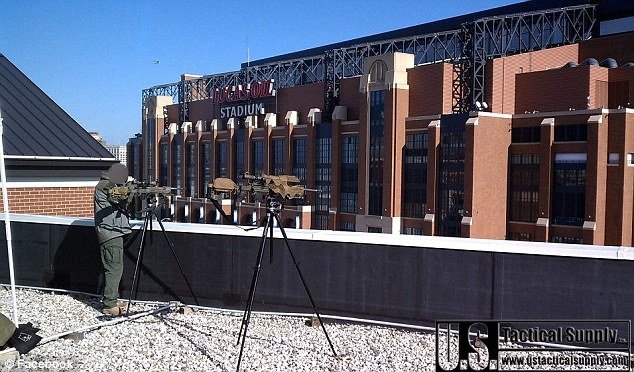 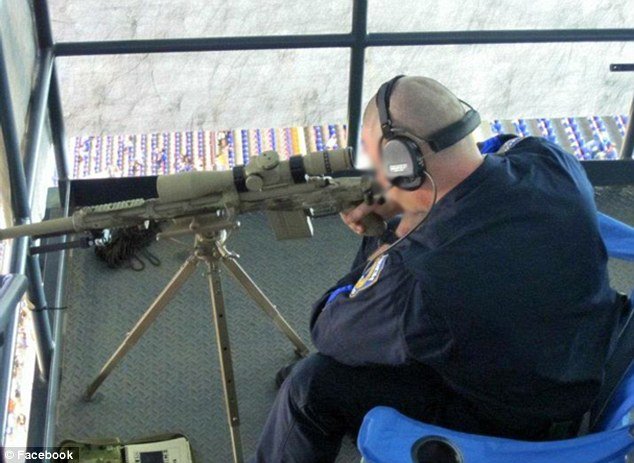 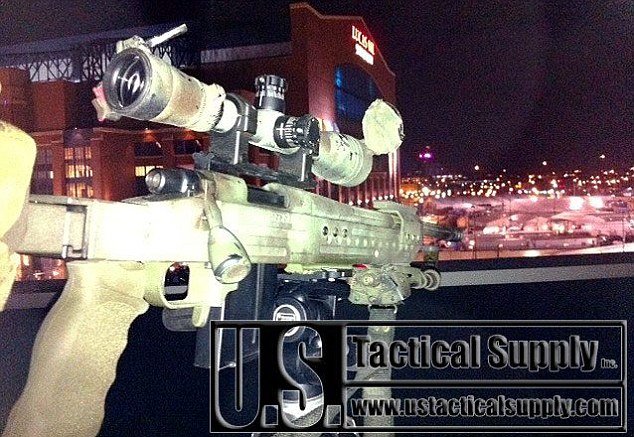 There are tactical training companies that offer courses for police snipers operating in public venues, and they even have videos of these posted on YouTube for promotional purposes. I almost embedded one here, but then thought: Isn’t that the kind of thing you don’t want just anyone to see, as they’re kind of revealing?

If any of you are attending Super Bowl LVI in L.A., stay safe, have a good time, and for heaven’s sake don’t watch the movie I mentioned up top. (And I bet you won’t be able to not look for the nests from your seat.)