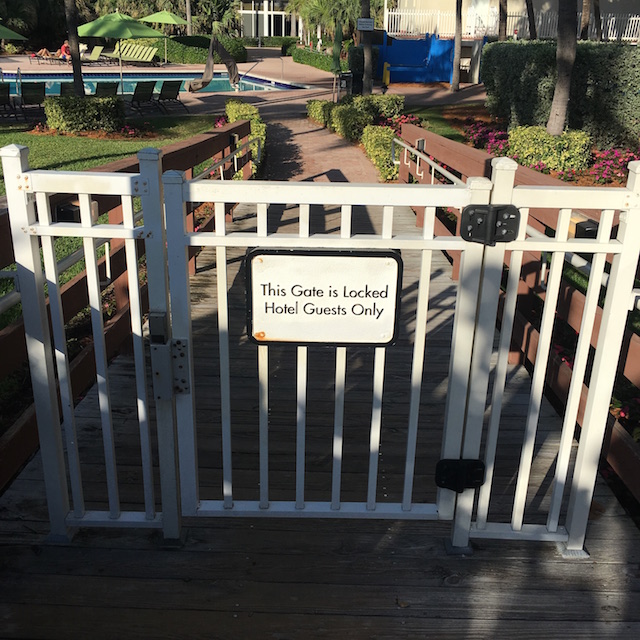 For most, a two-week vacation in Miami would be a great chance to relax, but Dutch graphic designer and digital artist Valerie van Zuijlen quickly understood one thing: as per her usual M.O., she wouldn’t simply be able to let go, get zen, and do nothing. She needed a challenge. So from her dad’s residence on Miami Beach, van Zuijlen walked each morning down the Ocean Drive boardwalk, passing a procession of luxury hotels. And since each has pools and lots of surveillance, she decided her challenge would be to take a swim in each.

Since her dad lives on the 45th floor, van Zuijlen had the opportunity to get a sort of satellite view of the hotels, their pools, and the “hotel beach apparel appearance.” This surveillance allowed her to overcome the hotels’ restricted access of guest keys and security guards, so that in the space of 1 ½ hours, van Zuijlen took a dive in 18 hotel pools. She has been posting images of her poolside over the last few days, deeming the social engineering challenge #Poolswiping.


“I brought these two colors of towels along as a sort of camouflage manoeuvre,” van Zuijlen tells The Creators Project. “Fitting in the hotel guest crowd if needed.”

Van Zuijlen opts for pool entrances—all located along the boardwalk—instead of main entrances. She takes advantage of maintenance and morning workout routines that bring guests and employees in and out of the pool entrances. Van Zuijlen walks quietly along the door and feels the handle. If locked, she moves onto her second scenario: waiting for guests, identifiable by their towels, to return to the pool entrance. To add some authenticity, van Zuijlen plays around on her phone to look innocuous, then mimics the guests’ search for their room key. 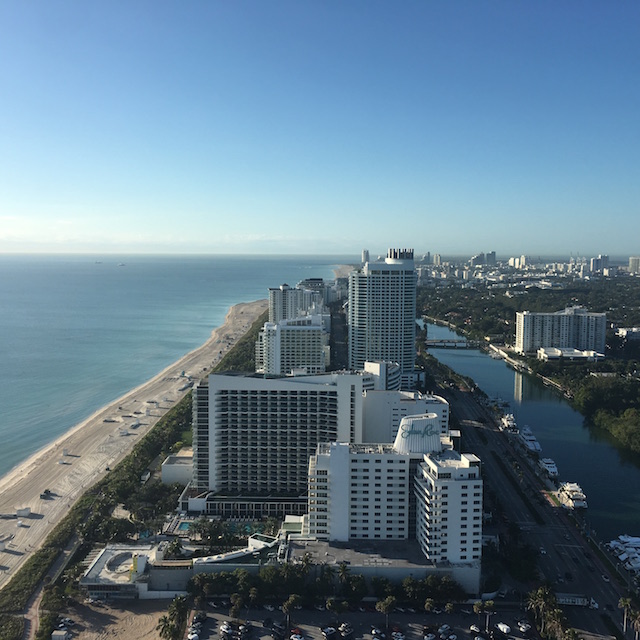 A view from van Zuijlen’s apartment

“For some reason they are always ahead of me and hold the door open for me to pass through as well,” says van Zuijlen. “Even so, when I was sometimes too late and the door already was smashed back into its lock the security looked at me when I was anxiously searching my purse, and I think they had sympathy for my so-called purse searching effort and opened the door for me themselves.”

As for the pools, van Zuijlen says they are as dreamy as one might expect. Once inside, she looks around and feels equal to the guests sitting poolside.

“It’s like being inside the aquarium instead of just watching the tropical fish swim along,” she says. “Also, to be honest, I don’t like to be in a pool all by myself, so if there would not be anyone swimming inside the pool I would gently walk down the pool stairs and walked back out again (it’s a shark thing).”

Mostly van Zuijlen simply dives in, swimming to the other side of the pool and back before leaving. So far, she hasn’t been caught. Van Zuijlen, who is still on holiday, is avoiding hotels that she feels she obviously doesn’t belong in, opting instead for ones where her apparel would match—a bikini, no shirt, and no shoes.

For van Zuijlen, poolswiping is a relief. It killed her boredom and is a challenge of sorts, including a workout challenge. She sees it as having a “gameish” strategy, like Pac-man moving around the security in search of pool guests. 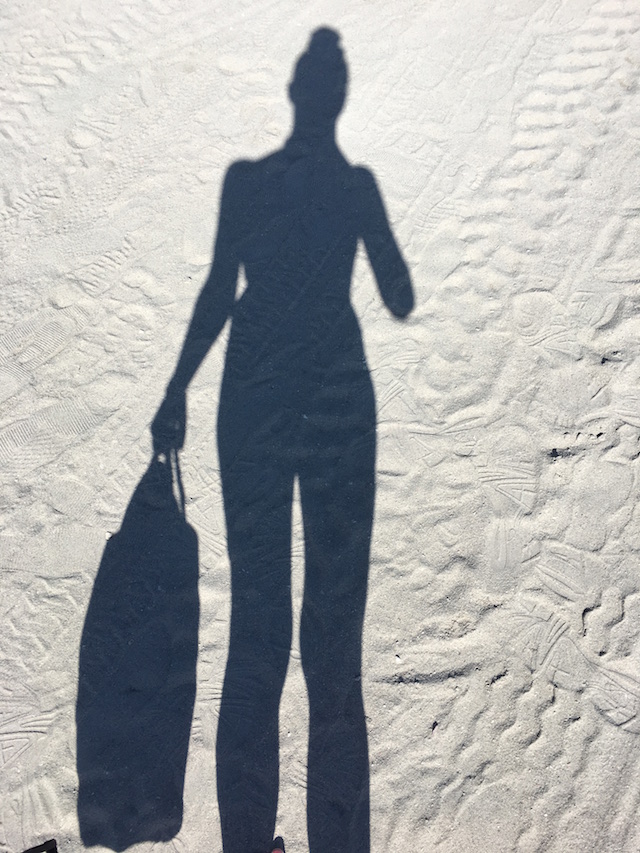 “Besides, in my work as a graphic designer I like to cheat my way around systems,” van Zuijlen says. “In a way it’s like hacking.”

“[T]his #poolswiping concept [is] an act, a provocation of exclusivity,” she adds. “By cheating the system(s) of swiping five-star guest passes and making my way into the open-source waters of luxury and their pools (even sipping away complimentary water with slices of cucumber).” 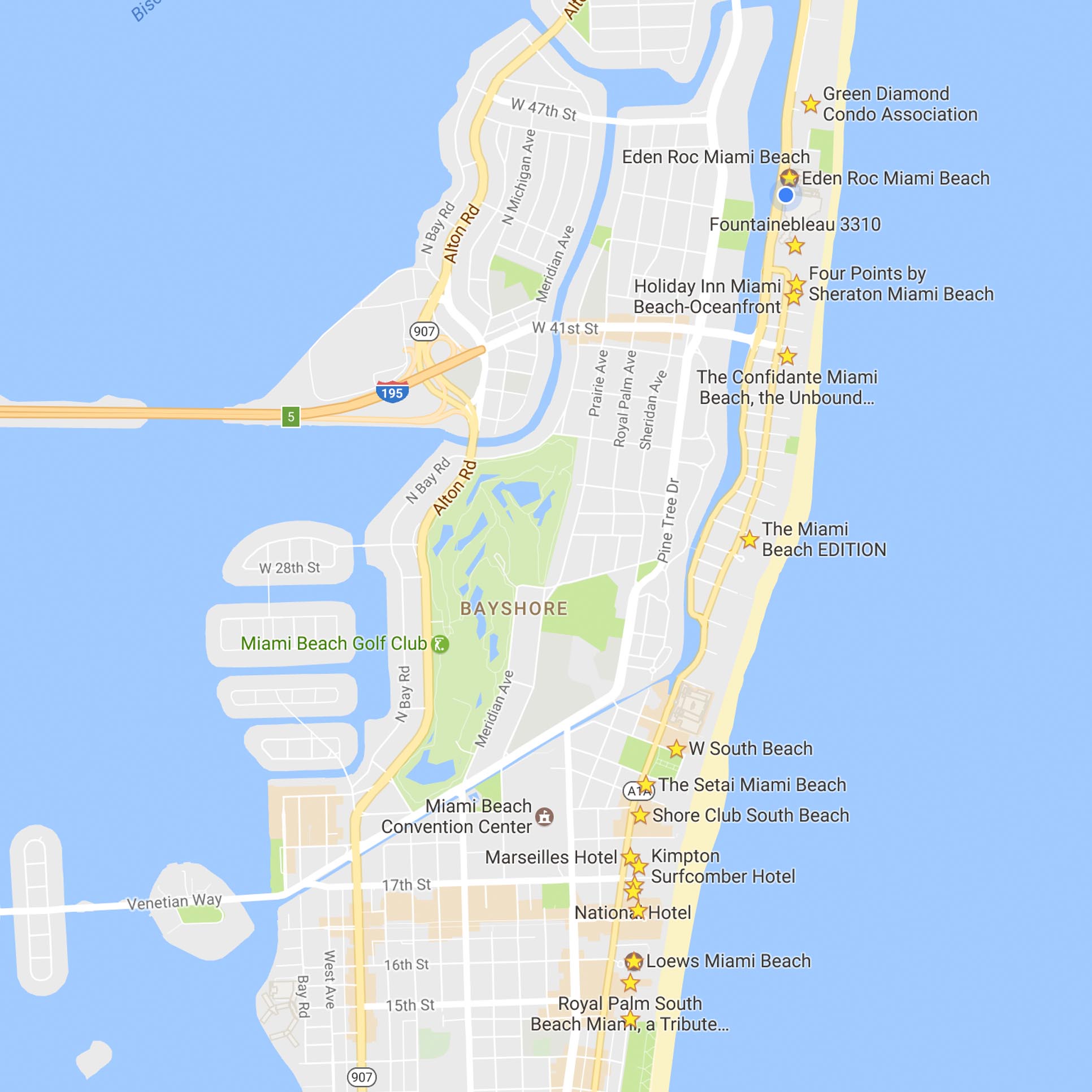 The Internet Got Catfished Again | Insta of the Week