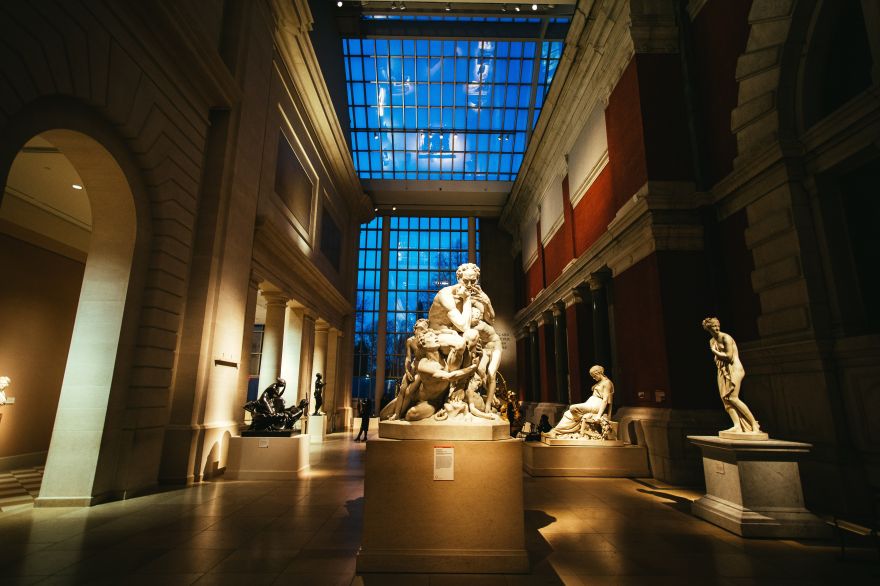 Despite Pornhub’s insistence that it worked to feature “as many works by women and BIPOC artists as possible” and its inclusion of a section on the Classic Nudes site meant to highlight diversity in the world of naked art, every work but two on my tour were created by white men. It’s no wonder, then, that the vast majority of the stops on the tour are of nude women.