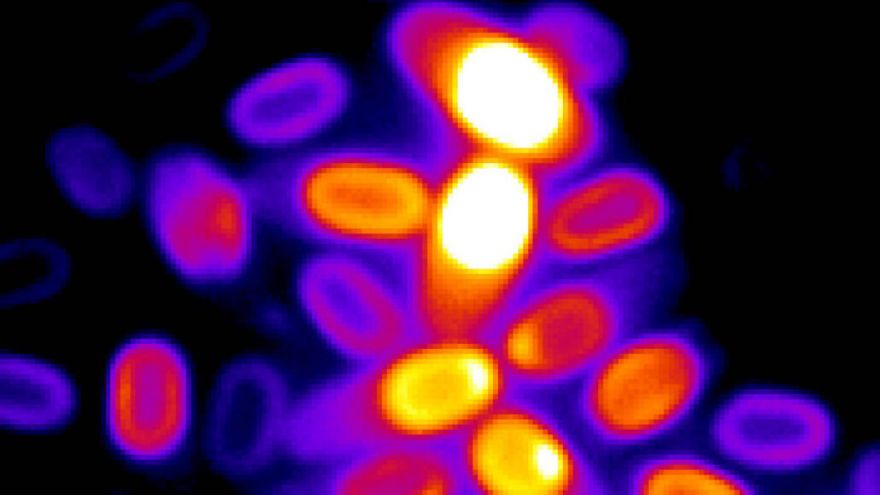 This is what bacteria, or at least the bacterium Bacillus subtilis, do to handle difficult (and most likely life-threatening) situations. They crouch, make a shell around their DNA, and then shut down all signs of life. Talk about playing dead but taking it to the next level.

Gürol Süel, a microbiologist at the University of California, San Diego, remarks that these bacteria “appear to have literally no measurable biological activity.”

But the thing is, bacteria can resurrect themselves back to life. The question is: how?

Süel’s team have found the secret behind how bacteria bring themselves back to life: potassium atoms. The team hypothesized that since the bacteria’s cores contained positively charged potassium atoms, which can move freely without energy usage from the cell, these said atoms could be the key. And they were correct in their theory.

As they exposed B. subtilis spores to nutrients and tracked the movement of potassium, they found that more potassium left the core with each exposure, and germination was triggered. Those with restricted potassium movement were also less likely to come back to life, no matter the amount of nutrients.

This information could lead to a method capable of bringing bacteria back to life to kill them once and for all.