Jonathan Ive is one of the few industrial designers who has changed human behavior on a worldwide scale. By working in concert with Steve Jobs to develop the first iPhone, he unwittingly helped usher in the age of the addictive glass rectangle. Can either he or Jobs be blamed? Of course not. Their goal was to accomplish an amazing technological feat encapsulated in an object with great UX. They could not have foreseen that their object would be misused en masse, any more than the inventors of broadcast television technology could have foreseen couch potatoes, or the inventors of butter could have foreseen the morbidly obese. 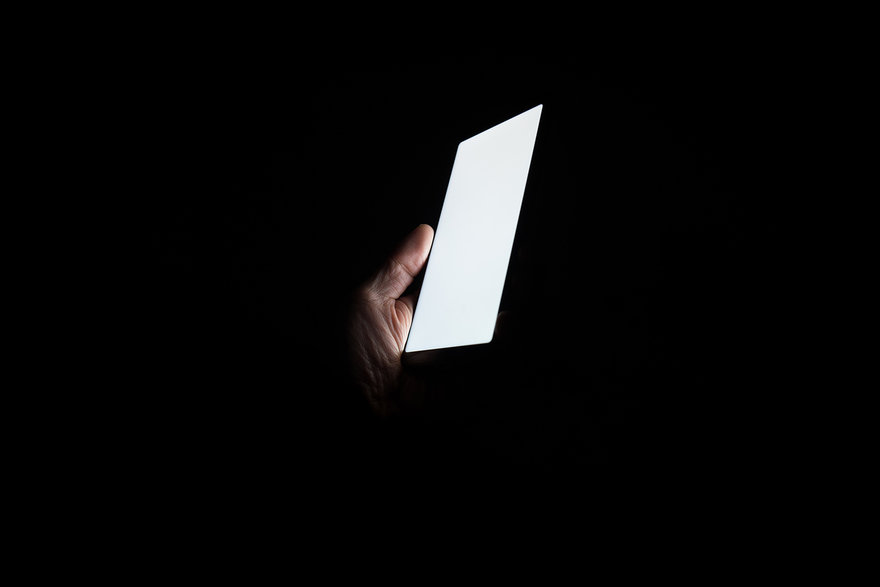 “If you design a car,” one of my design professors once told us, “someone will use it to rob a bank.” Maybe that’s a facile take on a designer’s responsibility, but it’s the one I’m taking for the purpose of this article.

My point is that Ive wields fantastic power as a designer, and I think that while the iPhone has yielded socially detrimental results, Ive’s fanatical focus on UX could be used to fix a lot of important things in this world that are in desperate need. Now that he’s left Apple, here’s my fanciful list of what I’d love to see him tackle next.

I don’t mean that I want to see Ive design one library. I’d like to see him redo the entire library system as a community gathering point, and make going there every bit as addictive as an iPhone. You could go there to find information and locate it easily. Information would be presented comprehensively and in multiple media; for instance, if I went there to research timber framing, I’d find books, blueprints, images, interactive 3D holographic models, videos of people explaining the various joints, lists of companies that build timber frames, the availability of nearby schools that teach the craft, VR visits to famous timber frame structures around the world. Assistance would be a combination of human (for the personal touch) and AI (to execute the drudgery). 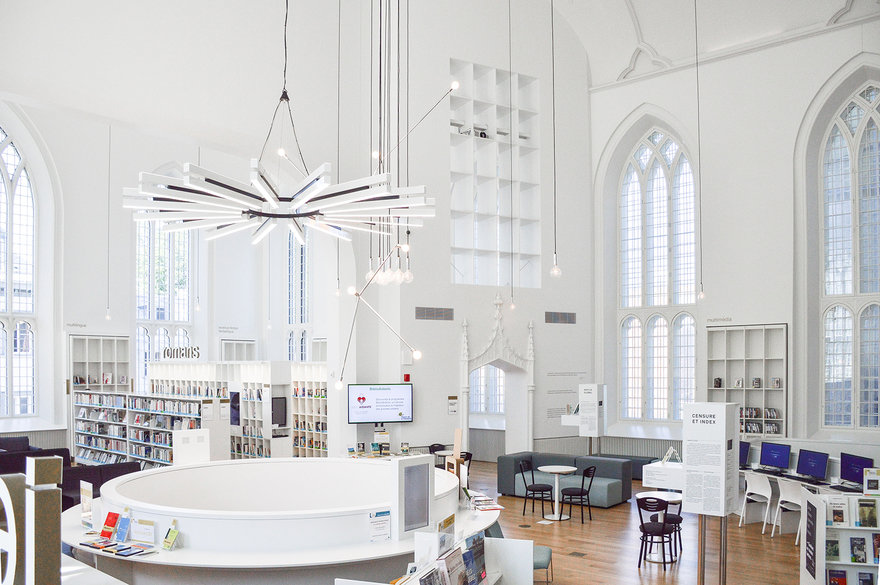 The information, the knowledge would be presented in such an enticing way that one could head to the library out of sheer boredom, yet would invariably stumble across something productive that interested them and engaged them. 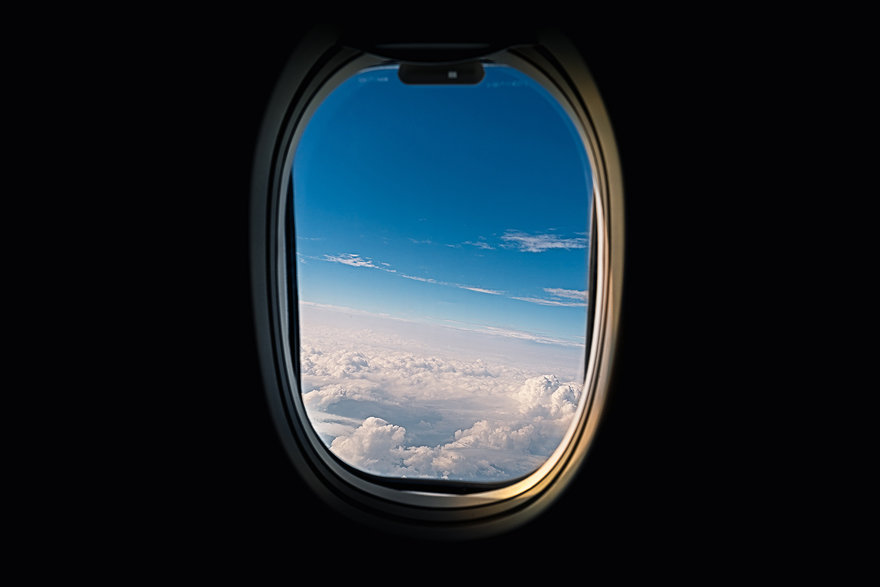 Current air travel is a collection of separate, shitty experiences. Transportation to the airport, through traffic. Parking the car, if taking your own. The check-in procedure, when online check-in is unavailable. The security line, which is often slowed by several passengers who appear to be flying for the first time and/or cannot follow instructions. The overpriced, underquality food at the terminal. The waiting at the gates, with scant explanation provided for delays, nor accurate predictions for actual times. The inefficient boarding process, where the first on attempt to monopolize as much storage space as possible to the detriment of those boarding later. The discomfort of the actual flight. Baggage retrieval. Last-mile transportation to your ultimate destination.

Could all of this be made into a seamless, or at least seam-minimal, experience? For Economy class, no less? How much of this complicated process could be managed by intelligent design?

A System of Complete Situational Awareness

I’m sure this would be hijacked by the military, but here on our farm, my wife and I have a need for a comprehensive monitoring and communication system that covers a large area containing occasional danger.

We have five dogs and roughly 200 free-range birds (chickens, ducks, geese, guinea fowl, etc.). Occasionally one of the dogs escapes, makes it to a neighboring farm and starts tearing through their garbage. Occasionally a bird goes missing, and only days later do we find the bloody feathers indicating a fox attack occurred on some far-flung region of the property. Deadly copperhead snakes occasionally find their way into the garden. Armed hunters accidentally stray onto our property at night. And the biggest problem of all is that my wife and I often need to contact each other, but with 42 acres of land, are often far apart from each other and have no way to communicate (there’s no cell service out here). 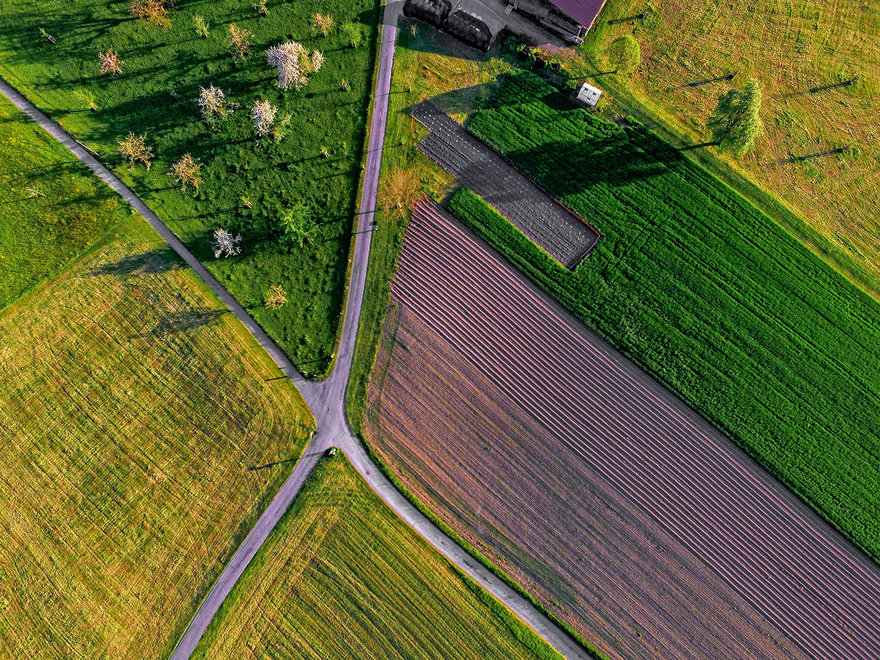 What we’d like, is to be able to look at a screen and see exactly where each of our animals are. We’d like to be able to see snakes, foxes, coyotes and other predators appear as blinking red shapes. We want to know why an unknown, uninvited vehicle has ominously appeared at the end of the driveway and is making its way towards our house. If there’s a thunderstorm we can’t see that’s near the power substation and we’re likely to experience a blackout, we want to know. We want to be alerted when men with rifles are traipsing through our woods. If I’m on the riding mower wearing noise-canceling headphones, or running a chainsaw in the back pasture, I want my wife to be able to press a button and I can instantly hear her.

All of this would obviously require a system of sensors, cameras and lines of communication. And, almost forgot, it would need to run off of a renewable energy source–solar, wind–not because we’re green, but because our area is prone to blackouts.

I am desperate to see how a designer like Ive, who strives to turn complexity into simplicity, would tackle this.

Maintaining your personal health should be, at least in selfish America, the most important thing you do. Yet the people and institutions that care for our health are part of the most opaque, expensive, confusing and nonsensical system many of us deal with. 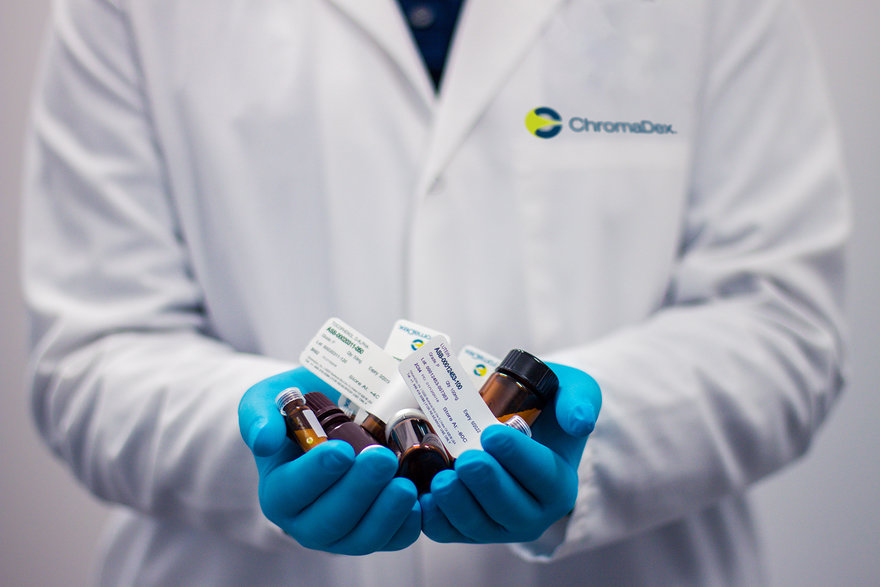 The policies are confusing, the choices bewildering. There is a lot of information that needs to be conveyed, and healthcare providers present most of it poorly.

I would love to see Ive wrangle all of this complexity into a simple series of experiences. I don’t doubt that the task is probably impossible–but I bet people said the same thing about the first iPhone.

Something that happens in New York: You take the subway to an unfamiliar stop; you exit to the street at one of multiple exits; you find yourself on the wrong side of the street than you’d intended to wind up. This seems to happen a lot when it’s raining, and you’re forced to wait at a crosswalk and soak up water, then you later learn there was an exit much closer to your destination. 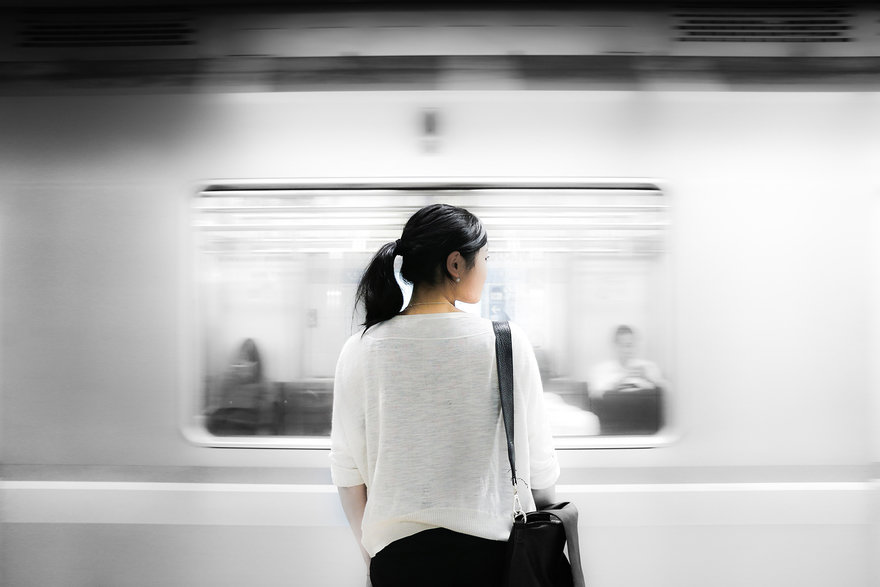 On top of basic signage and orientation needs, the subway is another area where there’s a lot of extant real-time information, but very little of it makes its way to the end user in a timely fashion. On my last trip back, a helpful friend texted me that an express train I needed to take to meet up with him had been diverted to the local line, meaning I could grab it at a nearby station rather than one further away. This was convenient for me, and I never would have known about it had the friend not texted me.

In the station itself I encountered a family of five tourists, one of them pregnant, another with a toddler. They were having difficulty working the turnstile and I had to intervene to get them all through. Once the express train arrived, they boarded it with me–not realizing it wasn’t the local train they needed until after the doors had closed. I had to work out the transfer for them and ensure they got off at the correct stop to execute it.

How many times a day does that happen, simply because information is not being conveyed? Shouldn’t “I want to get from Point A to Point B,” within a system where all of the information for how to accomplish that exists, be an incredibly simple experience?

And, of course, I’d like to ride in a subway car that was itself designed by Ive.

I know that all of these things are pipe dreams; Ive’s success has made him fabulously wealthy, and at that level of life I doubt he’s exposed to these kinds of plebian UX hassles. But man, I’d love to see the difference his level of attention to detail could make with any of these.