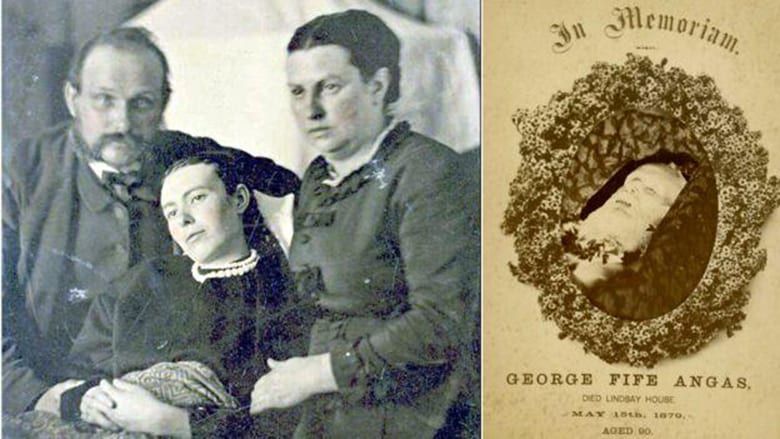 Whereas before only the wealthier classes who could afford to commission the luxury of an expensive, painted portrait or sculptural likeness of their family members or friends, the invention of this first publicly available photographic process (daguerreotype) enabled those from lower socio-economic backgrounds to afford sit for a photography session, in order to capture one last memory of their loved ones. In this sense, this invention can be considered as democratizing the grief as it allowed a wider demographic to indulge in trending grieving practices. 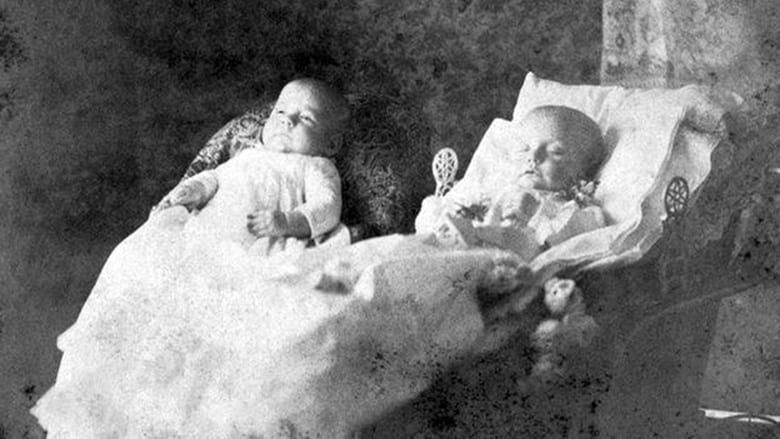 Aside from Post-Mortem Photography, there were also mourning jewelries which are “physical reminders of dead loved ones” which often incorporated “strands of the deceased hair.”

In addition to highlighting the somberness of death, mourning jewelry was a way of keeping the dead close to you. Imagery that was depicted on these objects all bore some symbolism to death, faith or grief, so common motifs included the likes of anchors, crosses, a hand holding flowers or pearls. 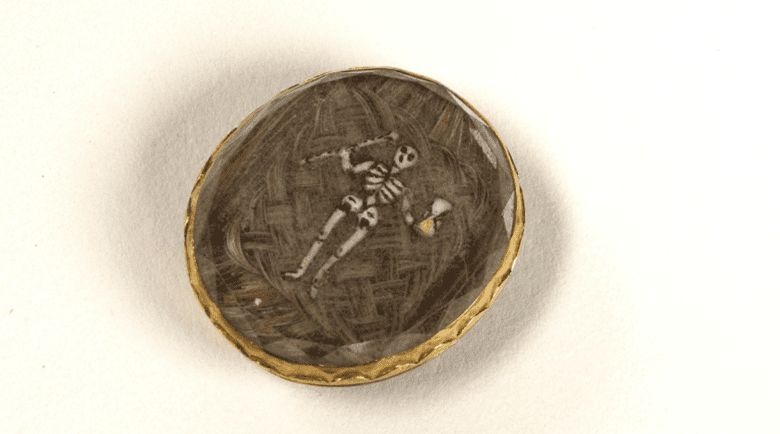 Embracing death was a culture back then because death was so near to them.

In the nineteenth and twentieth century, death was everywhere – particularly for the Victorians. The advent of rapid urbanization and industrialization leading to increased pollution and overcrowded cities, combined with poor knowledge of hygiene and practices in a pre-germ theory society, meant that prior to 1860, the spread of diseases such as scarlet fever, typhoid, consumption (tuberculosis), diphtheria and cholera were rampant and routinely fatal. Infant and child mortality were extremely high, with the death rate for children below five years of age in 1849 reaching 33% in some areas of London.

For adults, the outlook wasn’t much better. Whilst Victorians who reached adulthood could expect to live into relatively old age, average life expectancy at birth was low. In 1850 it was 40 years of age for men, and 42 for women – a stark contrast to our present-day statistics with the worldwide average lifespan sitting at approximately 71 years in an era of modern medicine and higher standards of living. 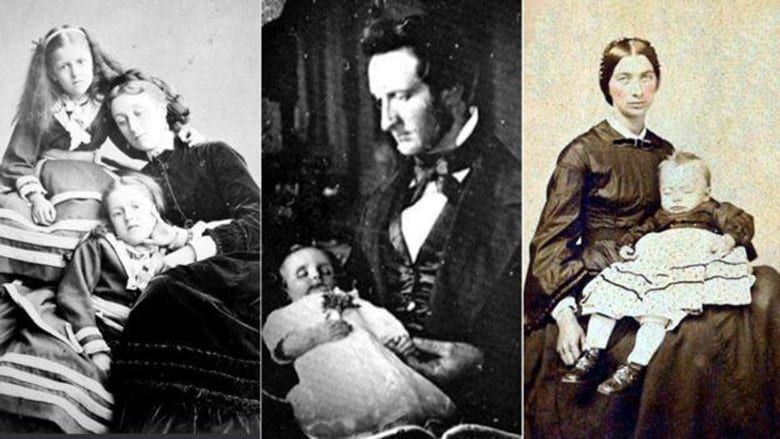 For a large proportion of the population in the Victorian period, life was over before it had barely begun. As articulated by scholars Jaqueline Anne Bunge and Jack Mord, this meant that the death was not hidden away, but rather, “[…] prepared for both mentally and spiritually, and celebrated through a religious ceremony, mourning rituals, elaborate floral and funeral displays”.

What do you think about reviving these practices?

Photos from The Collector, Compiled by Philippa Ogden