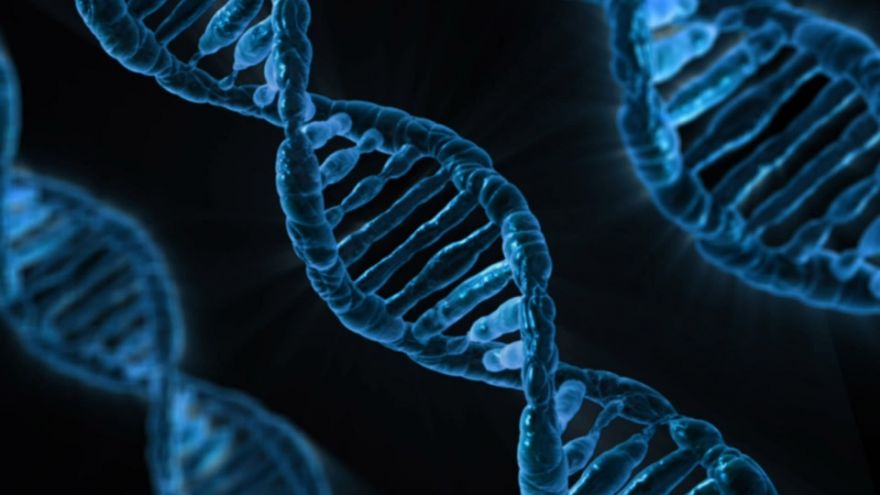 Spreading awareness about autism and getting people to understand the situation families who have members with autism, no matter where in the spectrum they may be located, should help in some way of easing the burden especially from societal forces and pressures such that they wouldn’t feel as much discrimination or isolation.

But as much as social awareness about autism could help in dealing with it emotionally so that they may live normal lives, scientists are considering new paths still to address the genetics behind autism in order to hopefully develop treatments for affected individuals.

One such avenue being explored is a drug that has worked in “individual cells and rodents of one form of autism known as Pitt-Hopkins syndrome, which is caused by a specific genetic mutation.” Furthermore, the researchers from the Lieber Institute for Brain Development and the Maltz Research Laboratories at Johns Hopkins University School of Medicine say they will begin human trials in a year.

Because the genetic cause of Pitt-Hopkins is known, we can study the mutation in the lab to better understand how it changes brain function. The name of the mutated gene is transcription factor 4 (TCF4). It is highly active during early brain development in infancy. When the gene is turned on, it decreases the production of two ion channels. These proteins allow ions (specifically, sodium and potassium) to travel in and out of the cell and are found on the membrane of the brain’s neurons.

Specifically, these ion channels become overly active, modifying how nerve cells function and how they respond to signals from other neurons, and therefore how the brain works. When we tested this in rodent and cell models, we found that the Pitt-Hopkins mutation alters the function of the brain’s neurons, which are ultimately responsible for the cognitive and social abnormalities that we find in people.