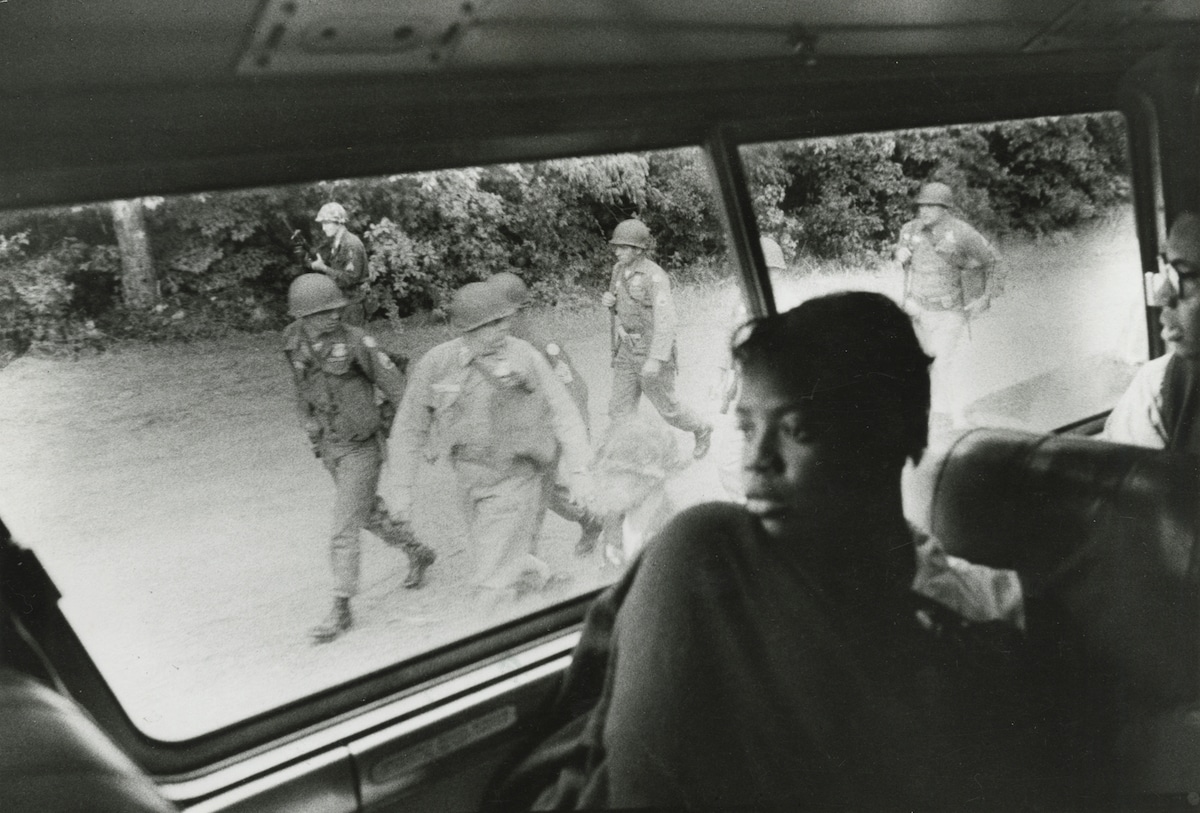 Photographer Bruce Davidson has been witness to some of the most profound cultural and social movements of the mid 20th century. In an upcoming exhibition called SUBJECT: CONTACT at New York’s Howard Greenberg Gallery, four of his photojournalism projects from the 1950s and 60s will be on view. The striking black and white images are accompanied by contact sheets—a positive print of all the negatives on a roll of film—to give additional context to the enlarged images.

Davidson was born in 1933 and began taking photographs at just 10 years old. As he grew older, he attended the Rochester Institute of Technology and Yale University, and he was eventually drafted into the army. After leaving the military in 1957, Davidson began his career as a photographer working for LIFE magazine. It was during the period of 1958 to 1968 that he produced the series showing at Howard Greenberg Gallery. They are Circus (1958), Brooklyn Gang (1959), Time of Change (1961-1965), and East 100th Street (1966-1968).

Davidson prized his relationships with these subjects. In getting to know the circus performers, activists, and those on the fringes of society, he gained their trust to take their pictures. “I stand to the side respectfully until I am invited in,” Davidson has said of his approach. “There is a lot of patience and stillness in the making of a photograph.” His images—highlighted with the addition of the contact sheets—reflect a reverence for both people and their environment. They are not sensationalized; the images instead quietly and candidly reflect the pain and joy of the human condition.

SUBJECT: CONTACT is on view from May 2 through June 15, 2019. Scroll down to read more about the now historical photography featured in the show.

An exhibition at the Howard Greenberg Gallery celebrates photographer Bruce Davidson by highlighting four of his projects from the mid 20th century. Scroll down to learn more about them. 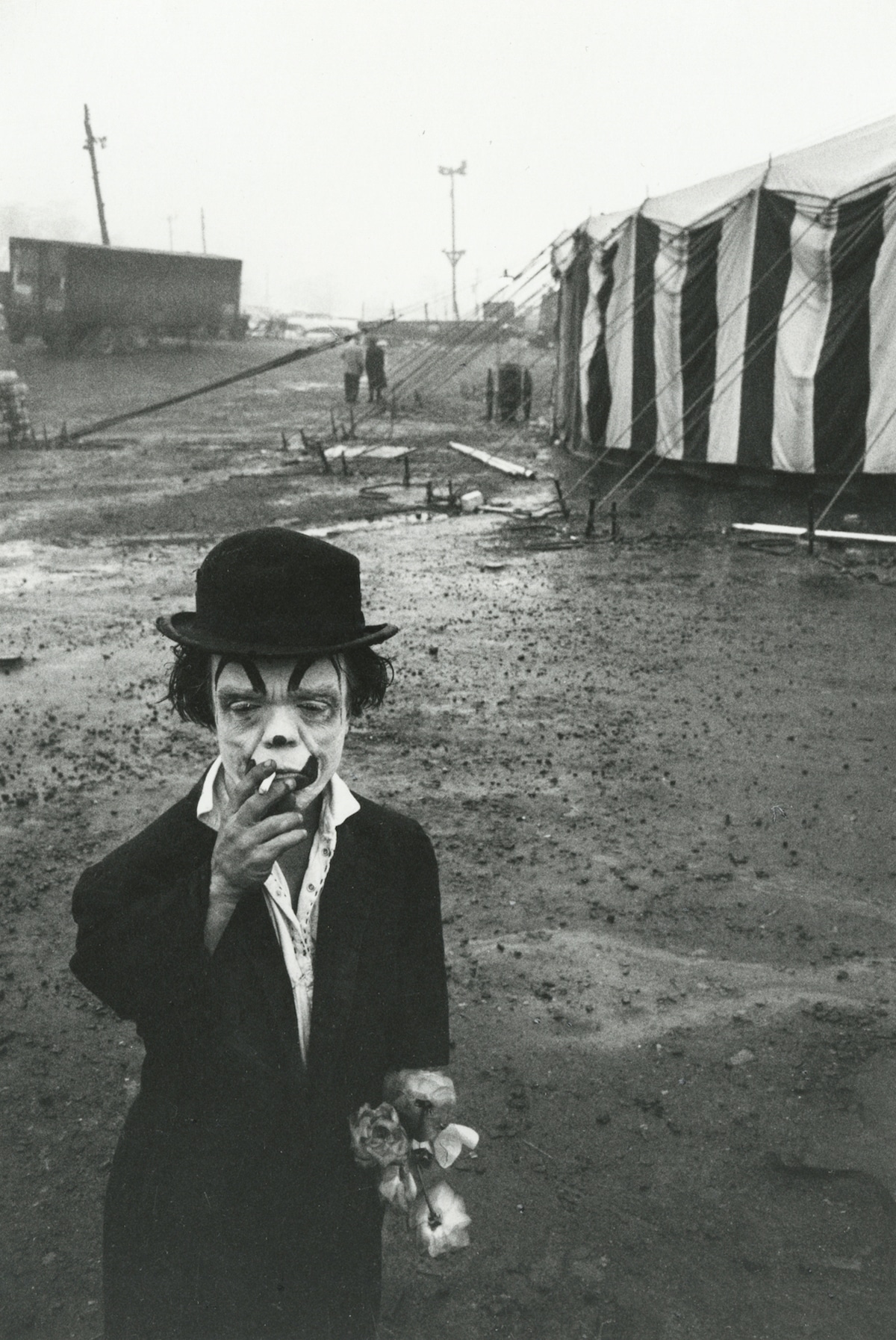 The late 1950s saw a decline of big top circuses due to the advent of television. When he was 24 years years old, Davidson visited a three-ring circus at the Palisades Amusement Park and spent weeks immersed in the everyday world of the performers. He was drawn to the backstage and snapped pictures of lion tamers, a human cannonball, and Jimmy Armstrong, a dwarf clown. 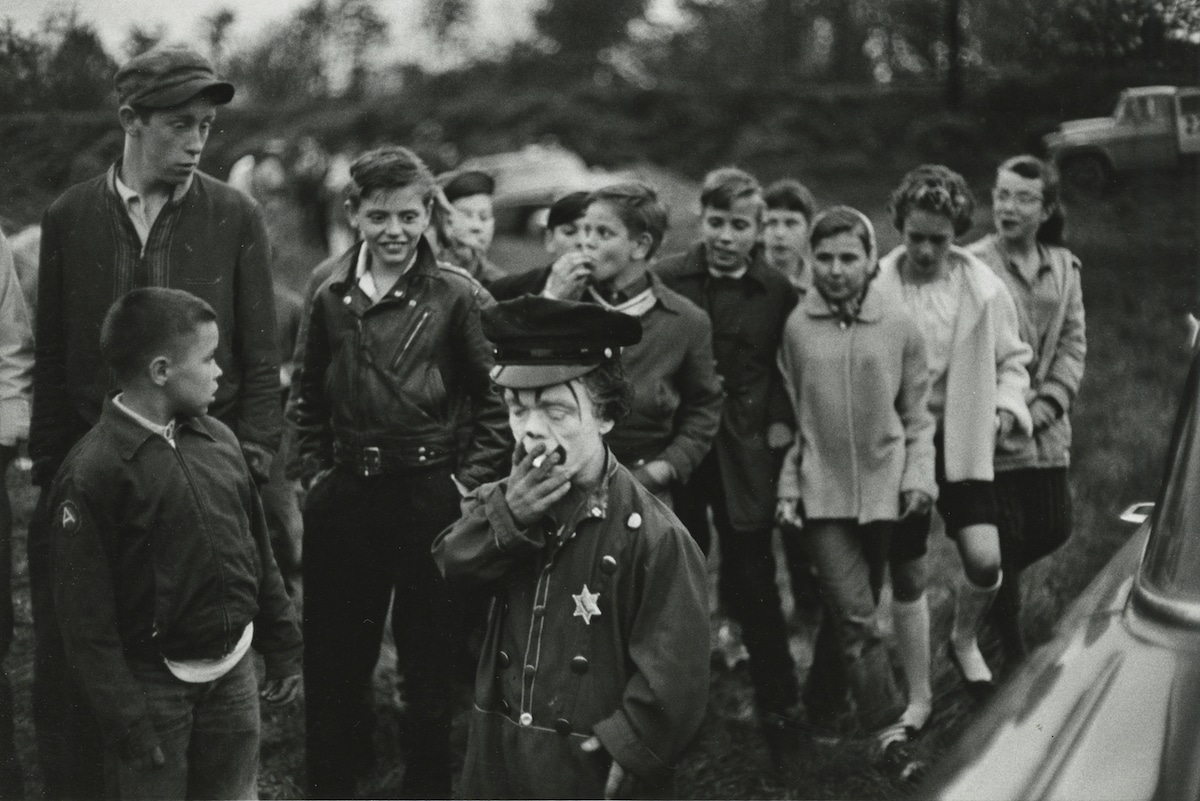 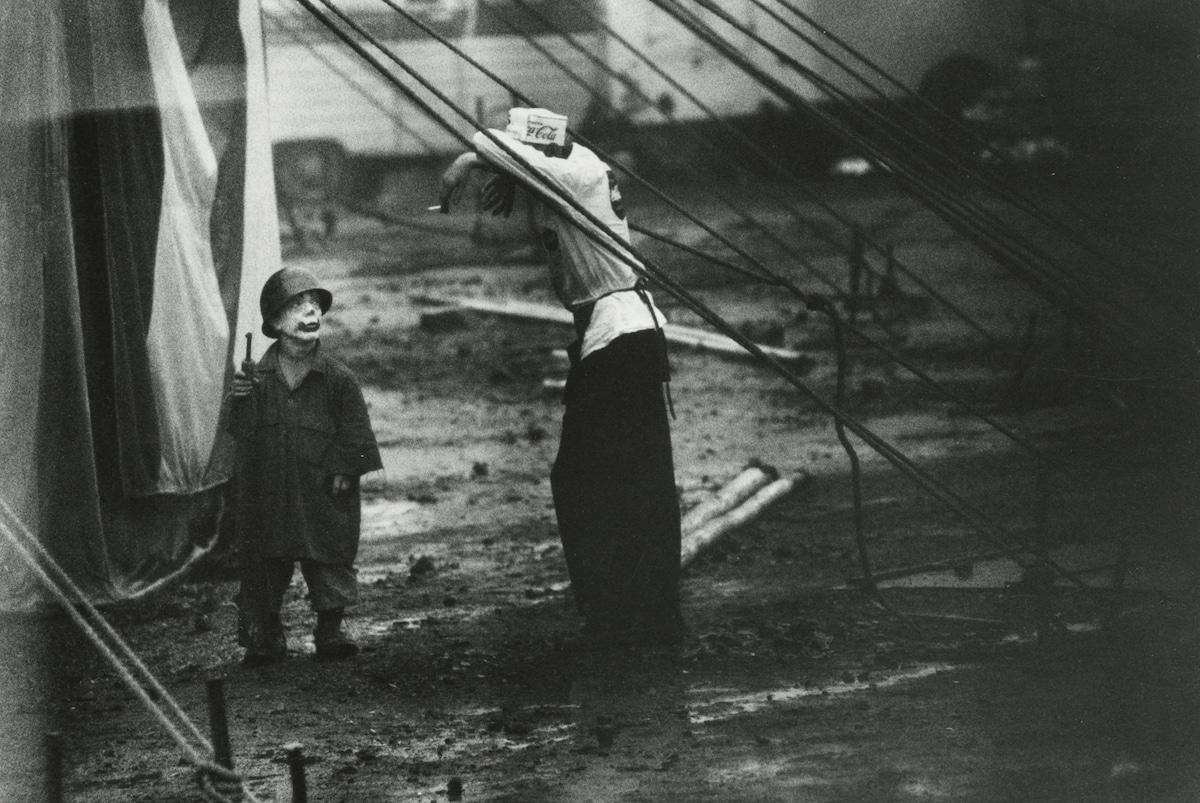 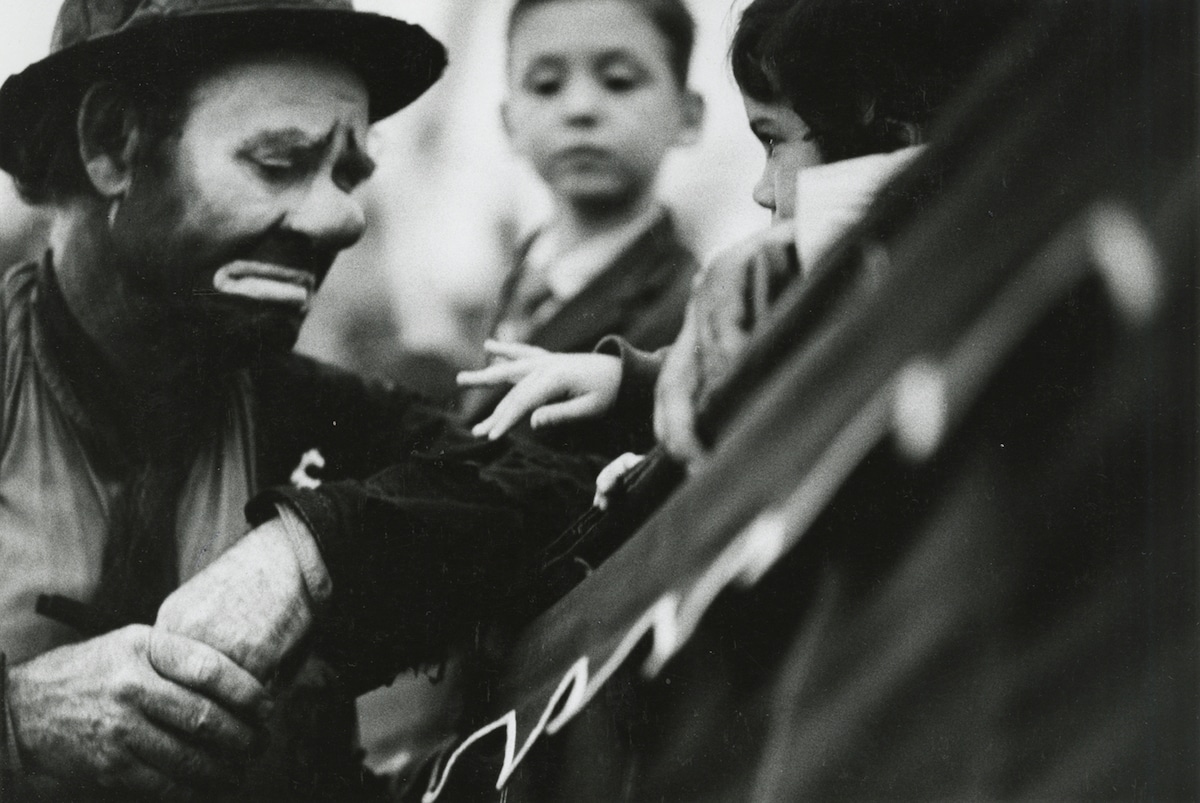 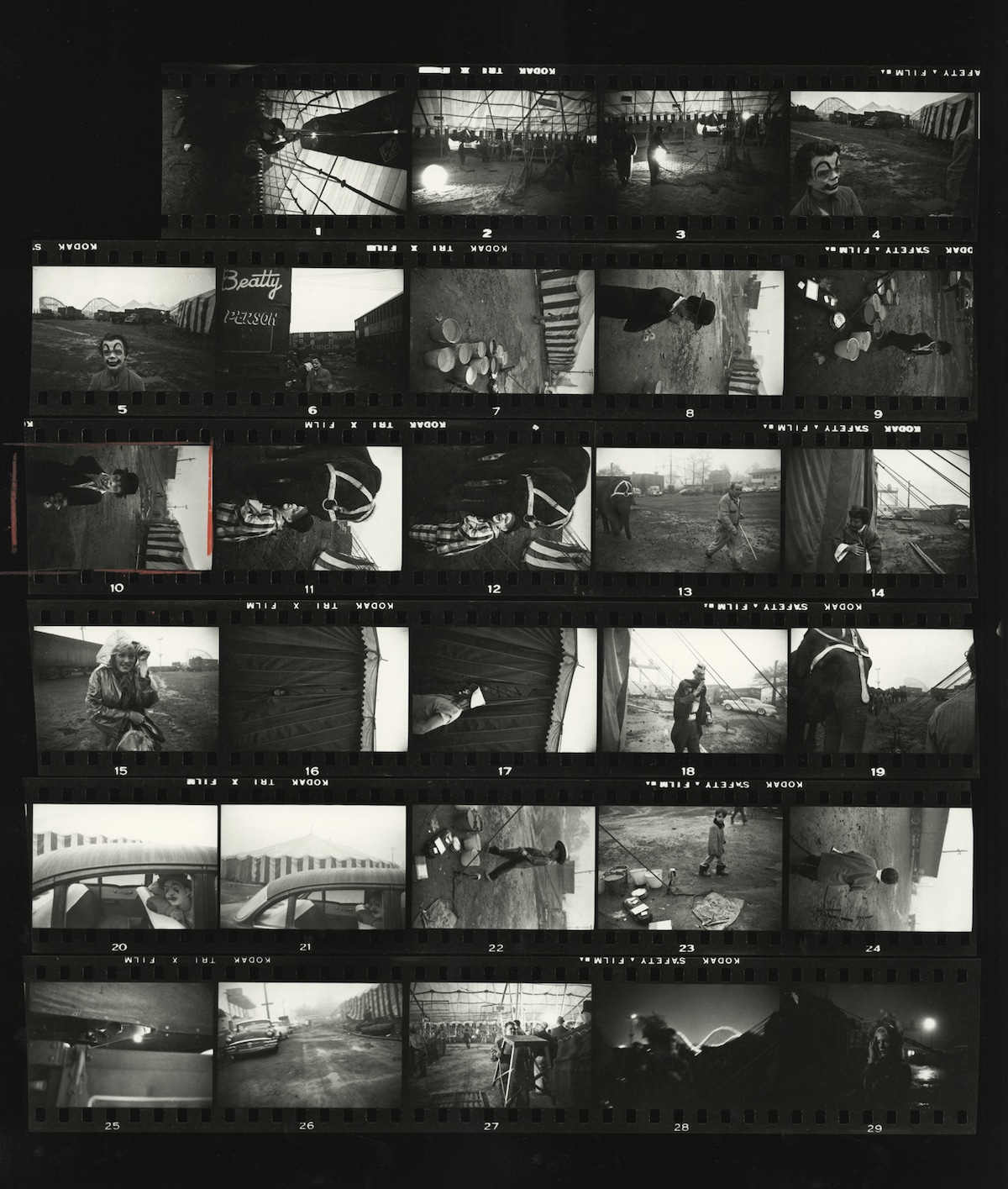 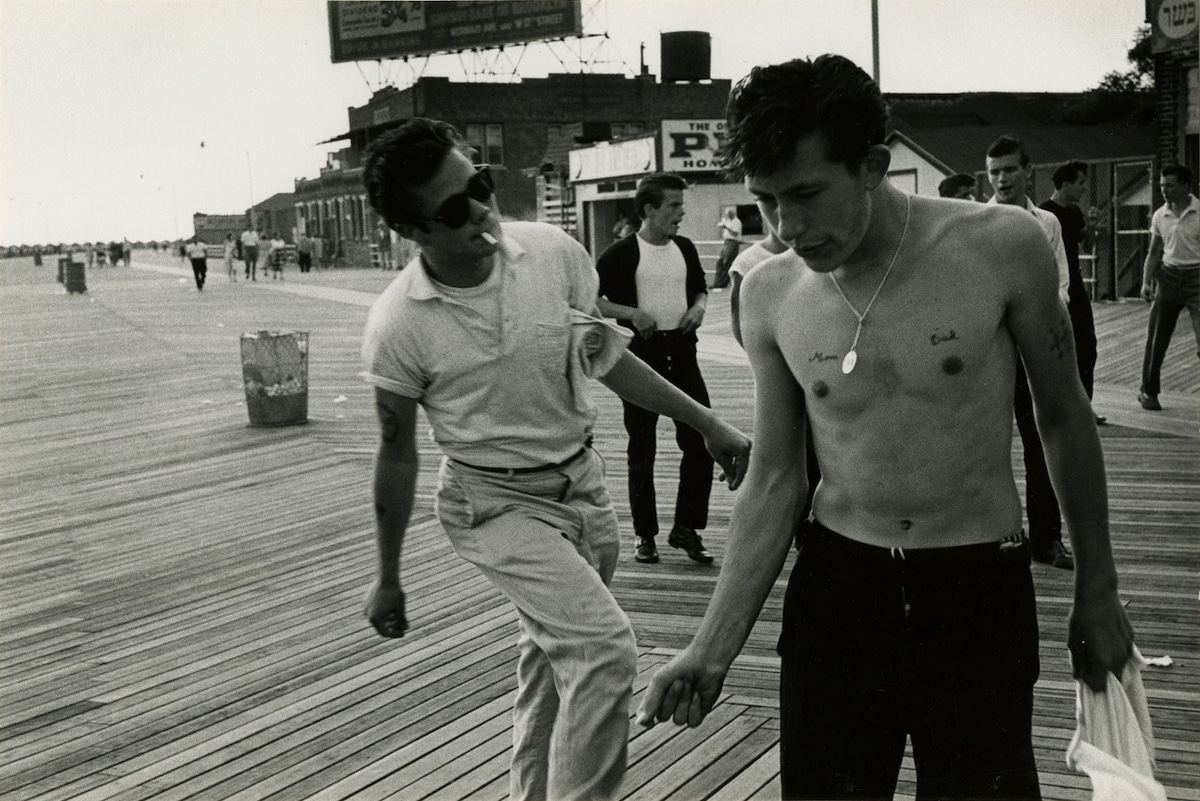 During the summer of 1959, Davidson made his way to Brooklyn, having read about street fighting taking place. There, he found a group of teenagers called “The Jokers,” and he spent time assimilating himself with the bunch. “He was interested in us,” Bob (Bengie) Powers, one of Davidson’s subjects recalled. “Just as people. And he was nice to us.” Davidson spent months close to The Jokers and ultimately capturing a nuanced view of their world. 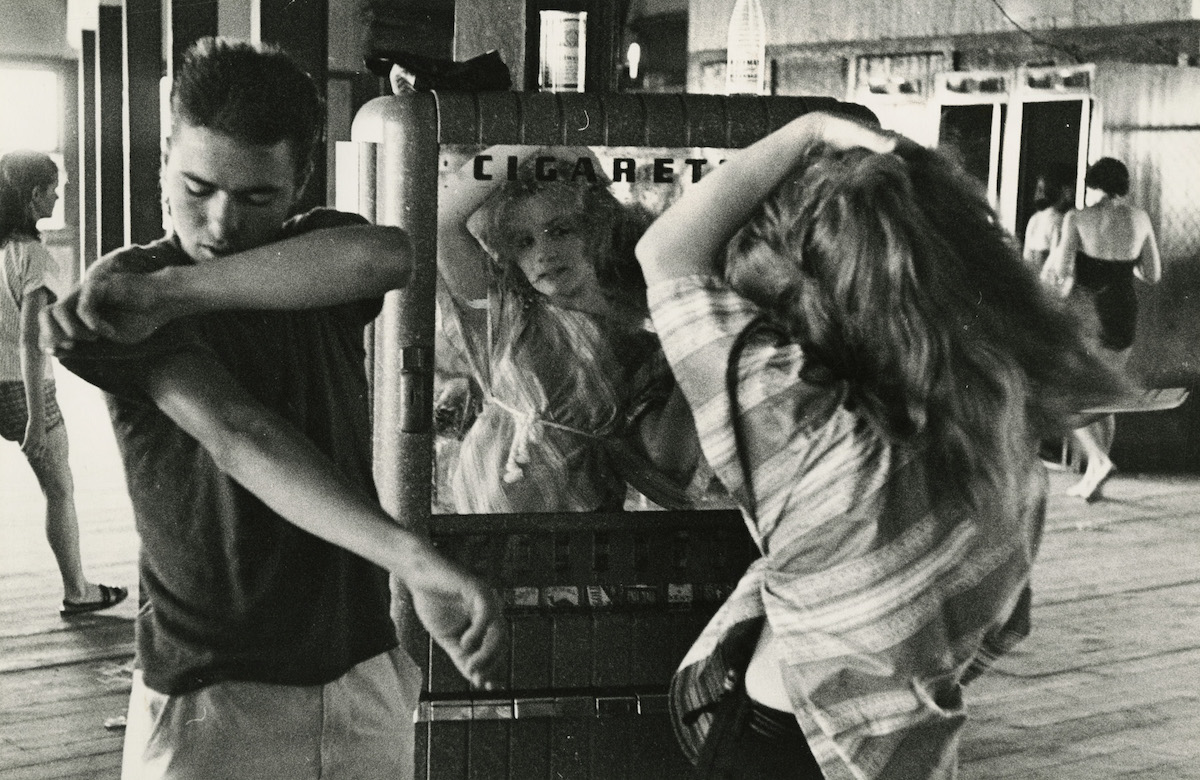 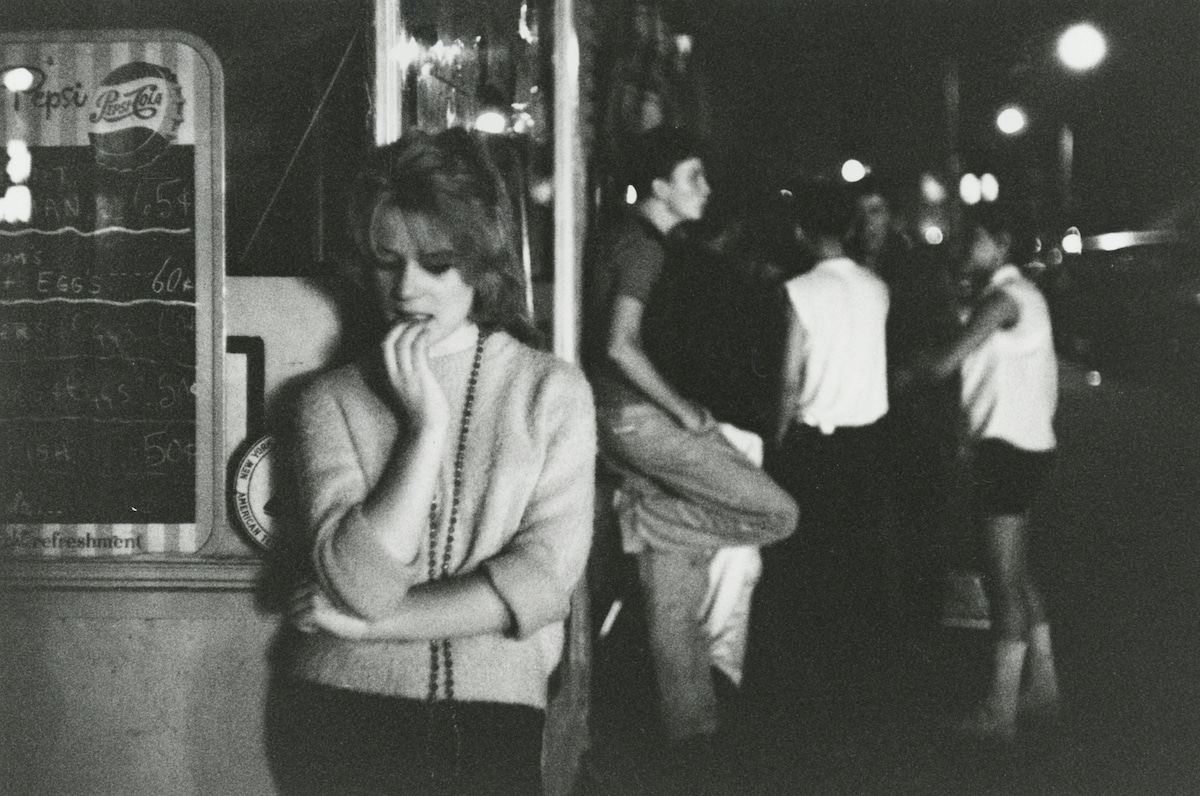 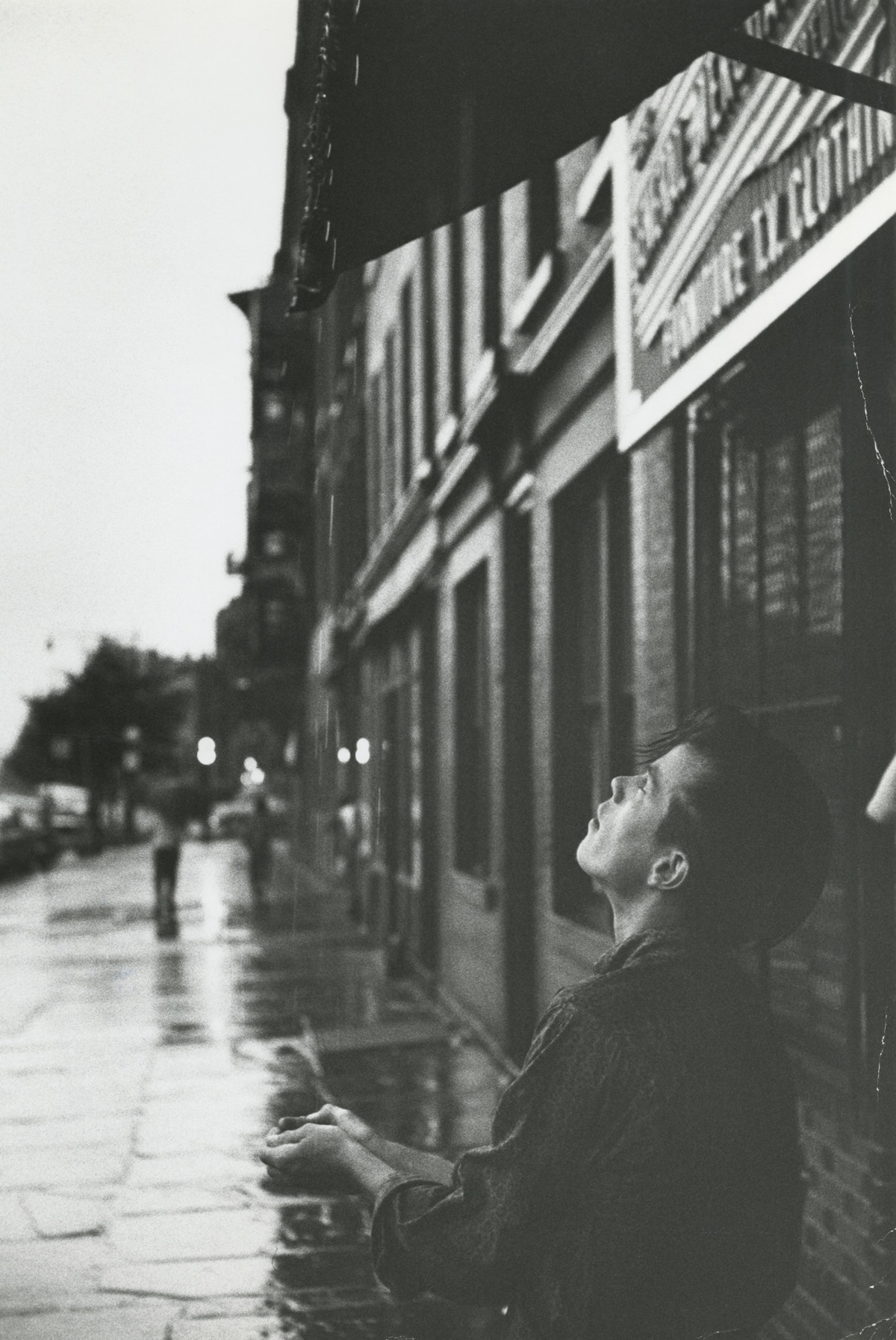 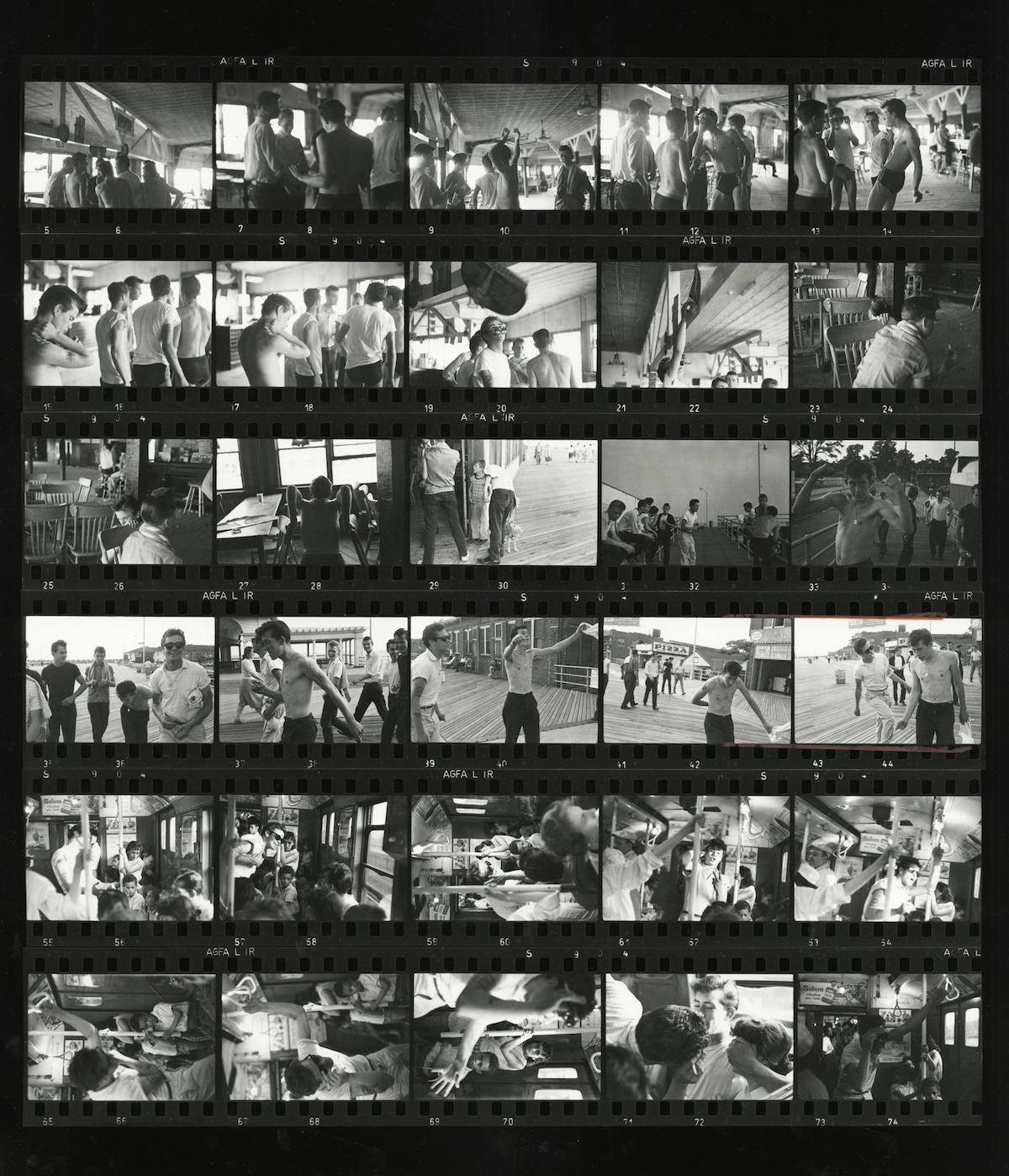 The post Powerful Vintage Photos Shed Light on Overlooked People in the 1950s & ‘60s appeared first on My Modern Met.