Tune in to a live stream screening on May 4 at 5 pm for the digital premiere of Arkansas, part of LACMA’s Stay at Home Film Series, followed by a conversation with Director Clark Duke and LACMA’s Assistant Curator for Film, Adam Piron.

In Clark Duke’s directorial debut, Kyle (Liam Hemsworth) and Swin (Duke) live by the orders of an Arkansas-based drug kingpin named Frog (Vince Vaughn), whom they’ve never met. Posing as park rangers by day, they operate as low-level drug couriers by night under the watchful eye of Frog’s proxies (John Malkovich, Vivica A. Fox). However, after one too many inept decisions, Kyle and Swin find themselves directly in Frog’s crosshairs, who mistakenly sees them as a threat to his empire. Arkansas weaves together three decades of Deep South drug trafficking to explore the cycle of violence that turns young men into criminals and old men into legends.

This screening will take place via YouTube live stream. 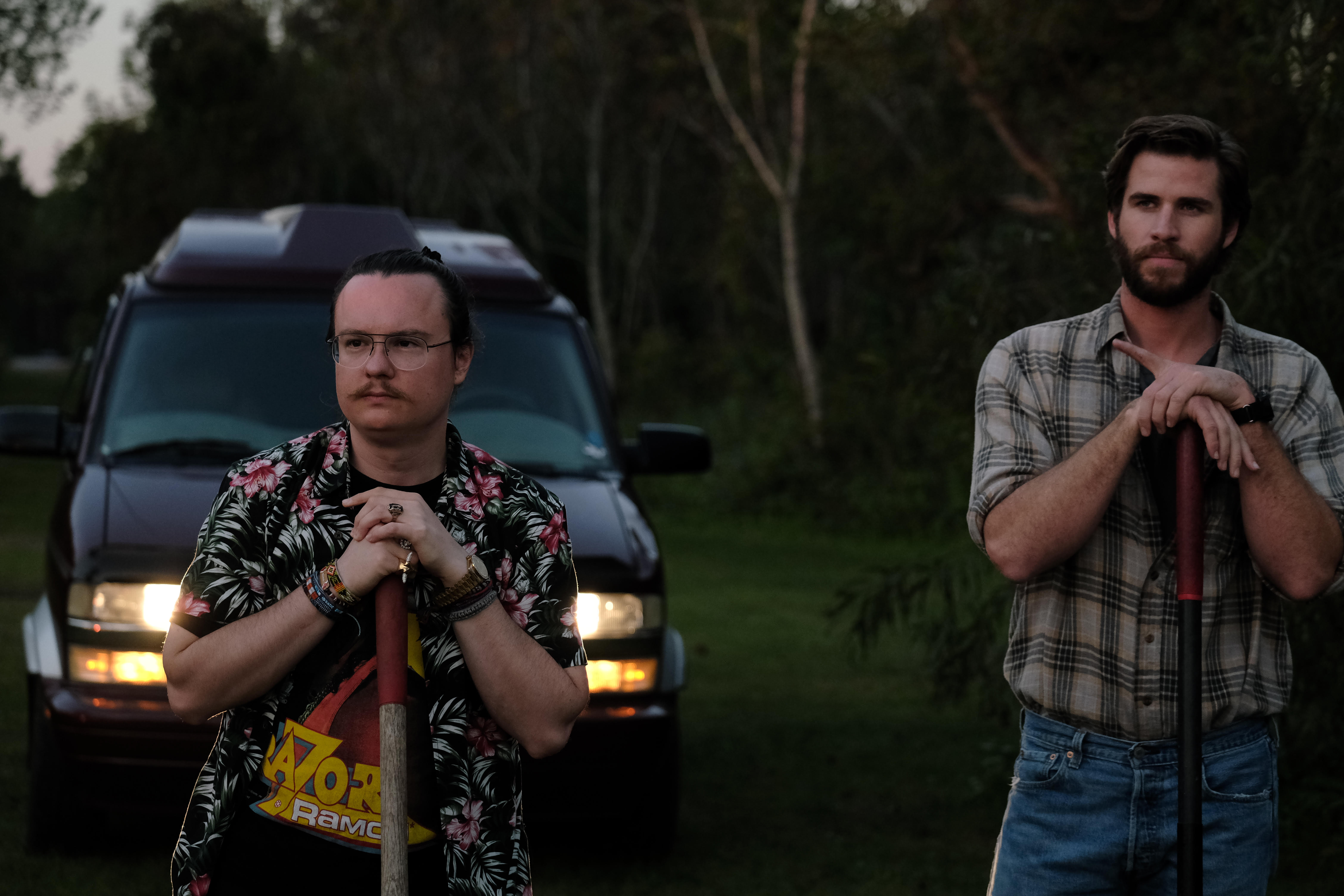