Long before the United States President John F. Kennedy delivered the inspiring "We choose to go to the Moon" speech in front of a large crowd that had gathered at Rice Stadium in Houston, Texas, the United States Air Force had already made its decision—they were going to the moon. The only difference was the choice of payload.

While President Kennedy envisioned Americans walking on the lunar surface, the bigwigs of the US Air Force fantasized a large mushroom cloud, one that would strike fear into the hearts of all nations and inspire admiration for the technological and military might of the US. 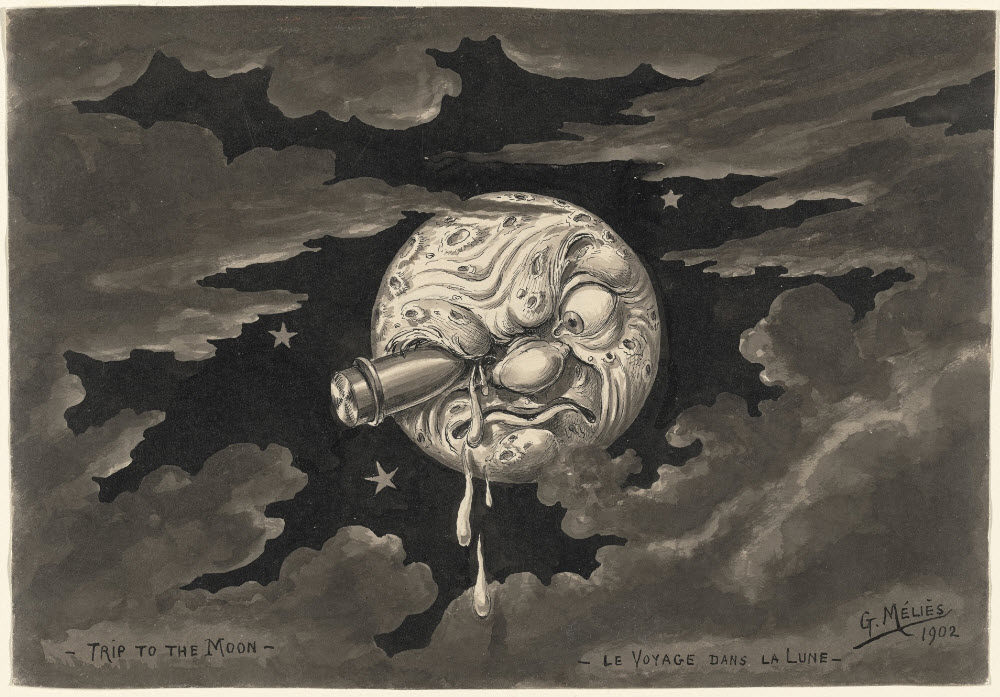