Initiating a conversation about your salary is not the most pleasant experience out there. Your palms are sweaty, your hands are shaky, all while you summon the courage to talk to your manager about a bigger paycheck. But when they offer you a substantial promotion, receiving a raise for your efforts would be a no-brainer, right? Well, that’s not always the case.

Recently, user InterestedObserver20 made a post on the Malicious Compliance subreddit about his quest for increasing his wage. You see, the company he worked for at the time gave him a no-raise promotion because there simply wasn’t enough budget for it. However, when you take on greater responsibilities, you just feel like you deserve it.

That’s why the author decided to comb through the company’s regulations and his contract to see if the employer might have missed something. And they certainly did. The user used their rules against them to get a 50% pay bump. Read on to find out how he did it.

Recently, this employee shared how a company offered him a promotion but didn’t have any budget to increase his wage 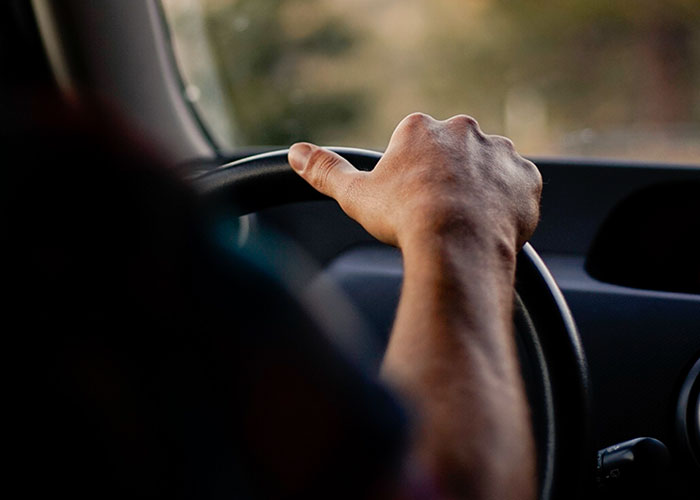 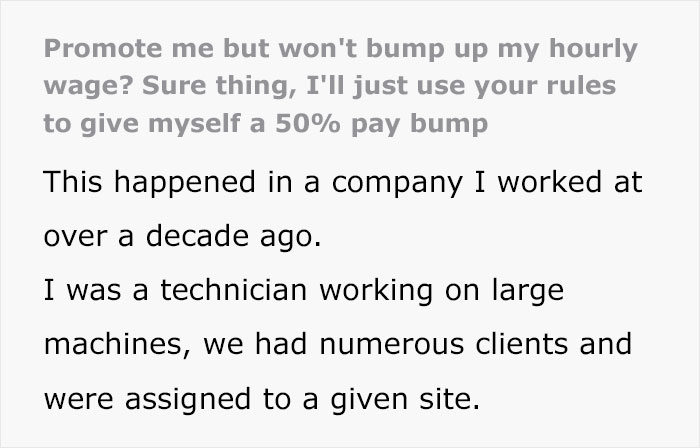 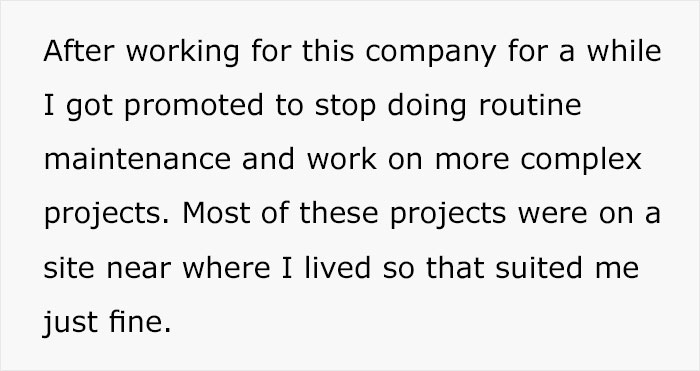 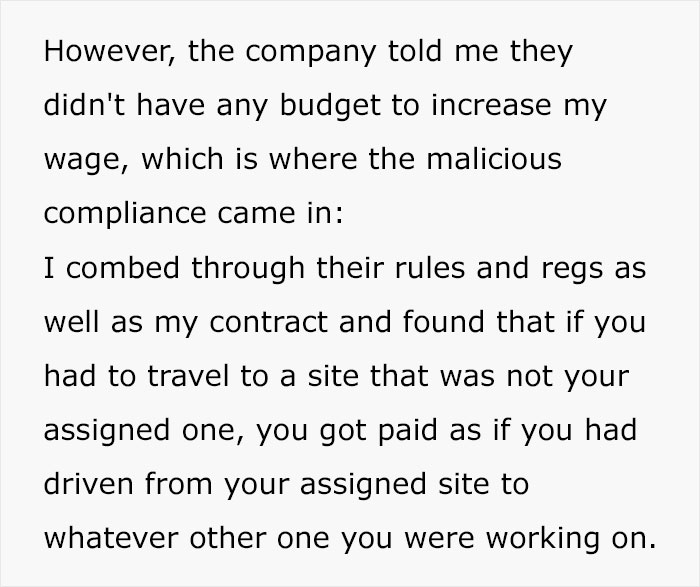 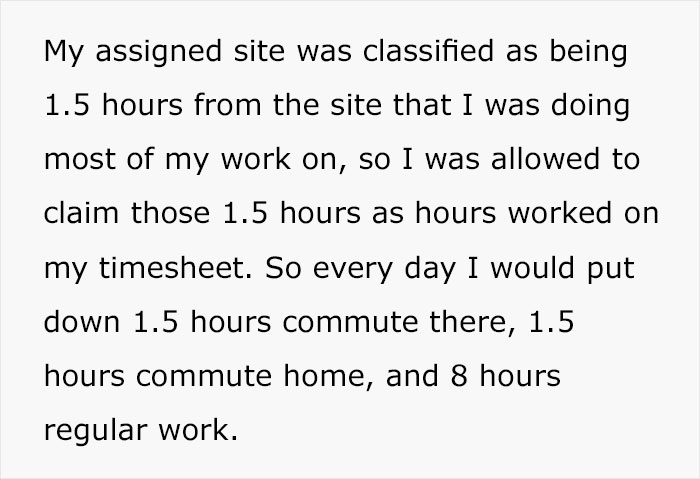 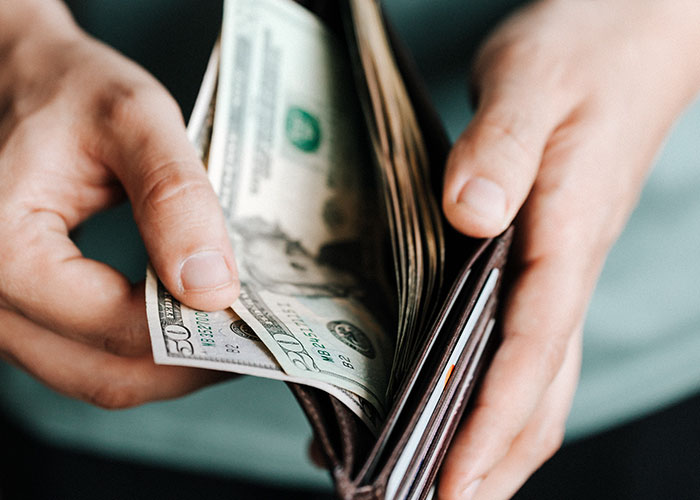 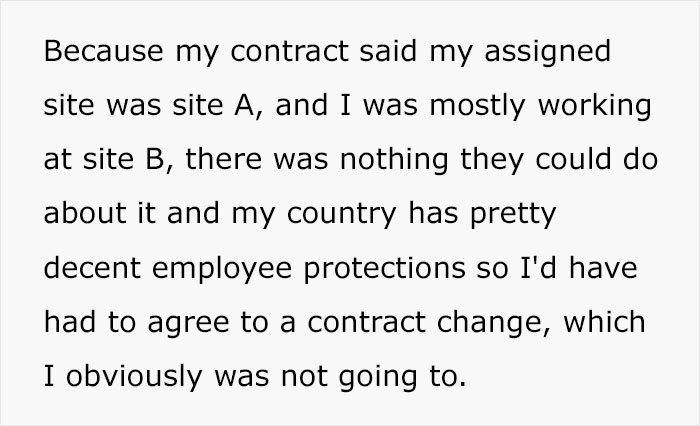 Christine Mitterbauer, a licensed and ICF-approved career coach based in the UK, told Bored Panda that getting a promotion without a raise isn’t necessarily a bad thing. “It should be seen as an opportunity rather than a meaningless gesture,” she explained. “There are a few things you could do to make this promotion work even more in your favor.”

It seems that a climb like this one “does not automatically mean the worker isn’t appreciated by their employer (although in some cases this might be the case).” But before you draw any conclusions, Christine suggested some active approaches you could take.

“First of all, to many people, being genuinely recognized for their effort and hard work is at least as (if not more) important than just getting more money. The fact that you’ve gotten this promotion also puts you in better standing when looking for other jobs, and strengthens your visibility and confidence when networking and considering your future options, even if you have no plans of making any changes at the moment.”

Later on, the author provided some more details in the comments 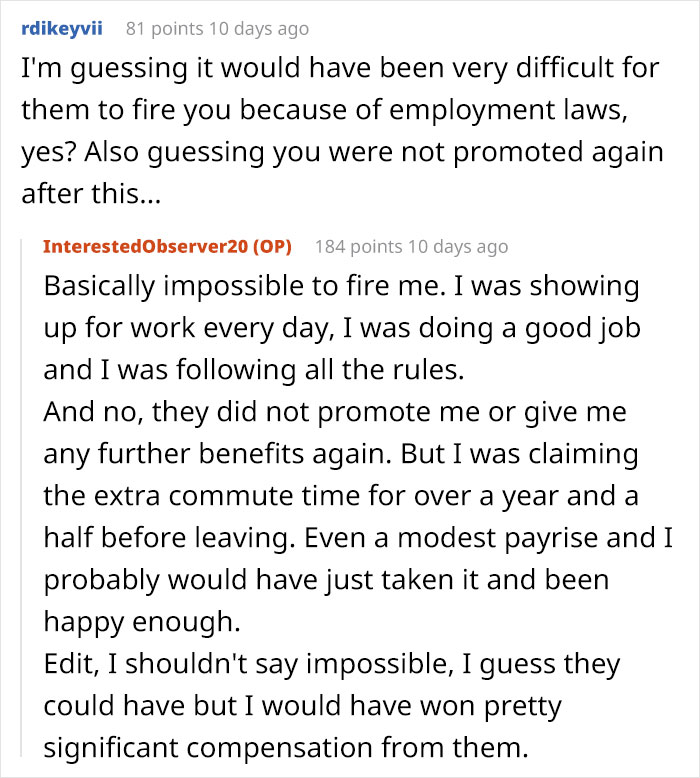 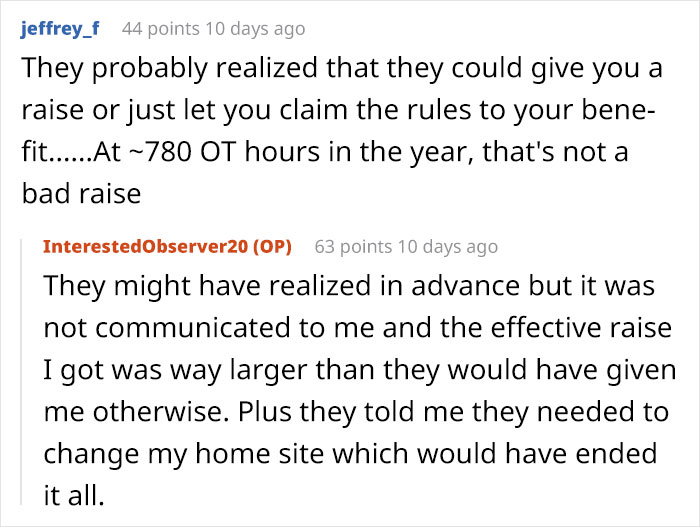 However, if you feel that you rightfully deserve to receive a bigger paycheck, Christine mentioned that one proactive thing you can do is to negotiate a raise anyway. “Prepare for this conversation as quickly as possible, and come armed with information such as what others are being paid in similar roles. After all, if you left the role, the company would have to pay around that amount to hire someone new,” she said.

“If it turns out more money isn’t an option, then think about which other benefits would make you happier; more flexible working hours, more personal time, or maybe more training and development.”

If your employer is not willing to give a pay rise at this moment, another thing you could try “is to get them to commit to a pay rise in the near future. You could discuss hitting certain measurable goals in the coming months, and try to get them to agree to the pay rise if you hit all your targets,” the career coach advised, saying you should add dates and precise numbers to make your achievement more credible once the time comes.

So while getting no-raise promotions might make you feel more disappointed than excited, don’t forget that it’s often possible to turn things around. “Stay positive and remember it’s up to you to make as much of this situation as possible. Be creative, appreciative, and work with what you get,” Christine concluded.

Here’s how Redditors reacted to this whole situation

The post “Promote Me But Won’t Bump Up My Hourly Wage? Sure Thing, I’ll Just Use Your Rules To Give Myself A 50% Pay Bump” first appeared on Bored Panda.