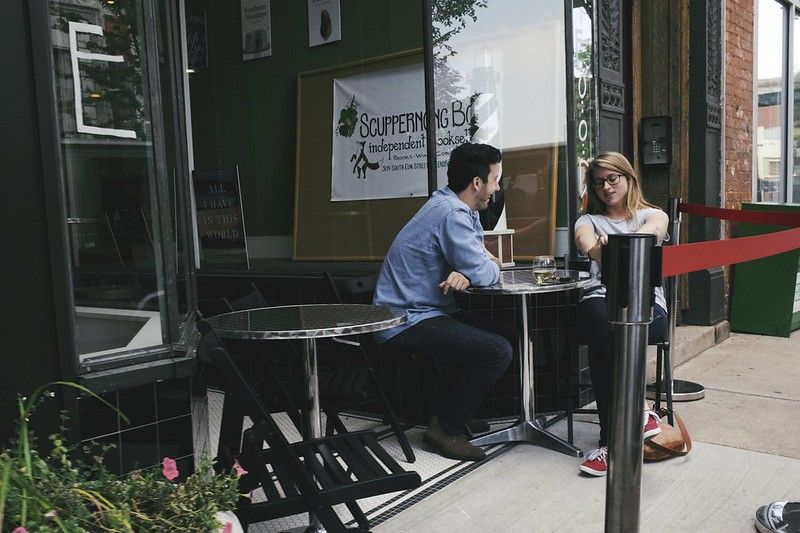 Although it may come as a surprise, the findings of this study are clear: when sexually aroused or attempting to secure a sexual partner, people tend to be more willing rather than less willing to lie.

Scholars Gurit E. Birnbuam, Mor Iluz, and Harry T. Reis published the results of their research in the Journal of Experimental Social Psychology.

In the first study, the researchers exposed participants to sexually stimulating media, then asked them whether they agreed to or disagreed with an opposite-sex stranger’s opinion. They were more likely to conform their stated opinion to the stranger’s than a control group that had not been sexually stimulated.