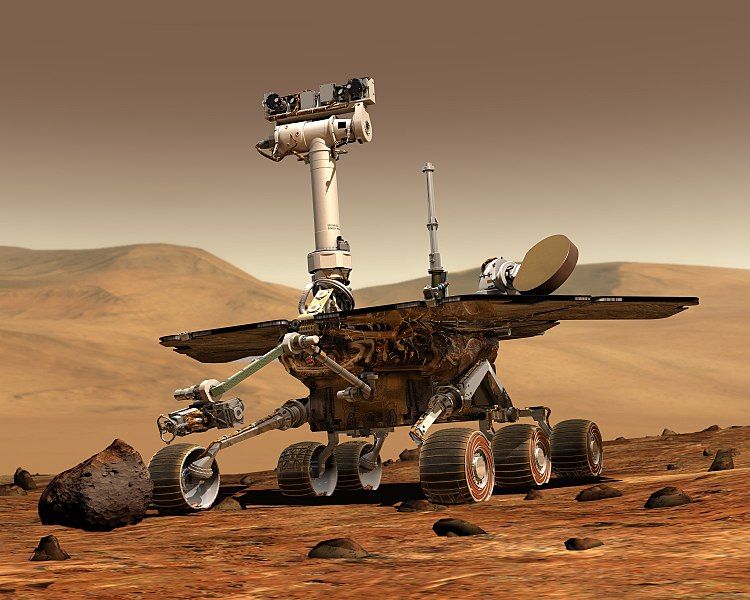 In humanity’s continuing journey to finding life outside Earth, NASA has discovered a puff of gas on Mars that might be what humanity has longed for. NYTimes has the details:

In a measurement taken on Wednesday, NASA’s Curiosity rover discovered startlingly high amounts of methane in the Martian air, a gas that on Earth is usually produced by living things. The data arrived back on Earth on Thursday, and by Friday, scientists working on the mission were excitedly discussing the news, which has not yet been announced by NASA.

Two decades later, planetary scientists thought Mars might have been warmer, wetter and more habitable in its youth some 4 billion years ago. Now, they are entertaining the notion that if life ever did arise on Mars, its microbial descendants could have migrated underground and persisted.

Methane, if it is there in the thin Martian air, is significant, because sunlight and chemical reactions would break up the molecules within a few centuries. Thus any methane detected now must have been released recently.

On Earth, microbes known as methanogens thrive in places lacking oxygen, such as rocks deep underground and the digestive tracts of animals, and they release methane as a waste product. However, geothermal reactions devoid of biology can also generate methane.

It is also possible that the methane is ancient, trapped inside Mars for millions of years but escaping intermittently through cracks.

Of course, this remains to be a scientific investigation and its conclusion will be reached after the interpretation of data, as NASA’s spokesperson says :

The agency’s spokesperson added, “To maintain scientific integrity, the project science team will continue to analyze the data before confirming results.”