“All warfare is based on deception,” Sun Tzu wrote in the The Art of War, an ancient Chinese military treatise, often regarded as one of the most influential books ever written on war strategy. For centuries, Sun Tzu’s words have been gospel for military strategist, businessmen and lawyers alike.

Military deception is as old as war itself. The great city of Troy fell to the Greeks largely because of the Trojan horse—a deception. Smoke screens, a deceptive technique used to mask the movement of military units, were first used by the Greeks during the Peloponnesian War in the 5th century BC. During the Gothic War between the Byzantium Empire and the Kingdom of Italy, Roman General Belisarius lit a long chain of campfires to exaggerate his troop’s size, causing the much larger army of Goths to flee in panic. The Mongols often lured their enemies into traps by feigning retreat. They also used straw dummies to give an impression of a larger army. 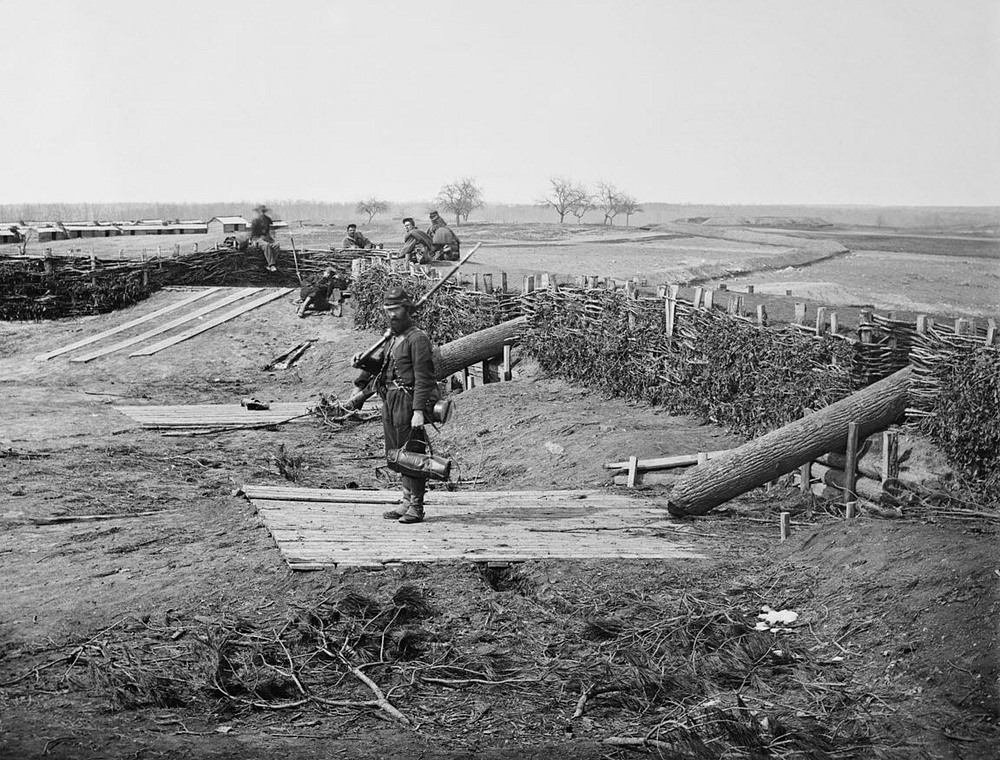