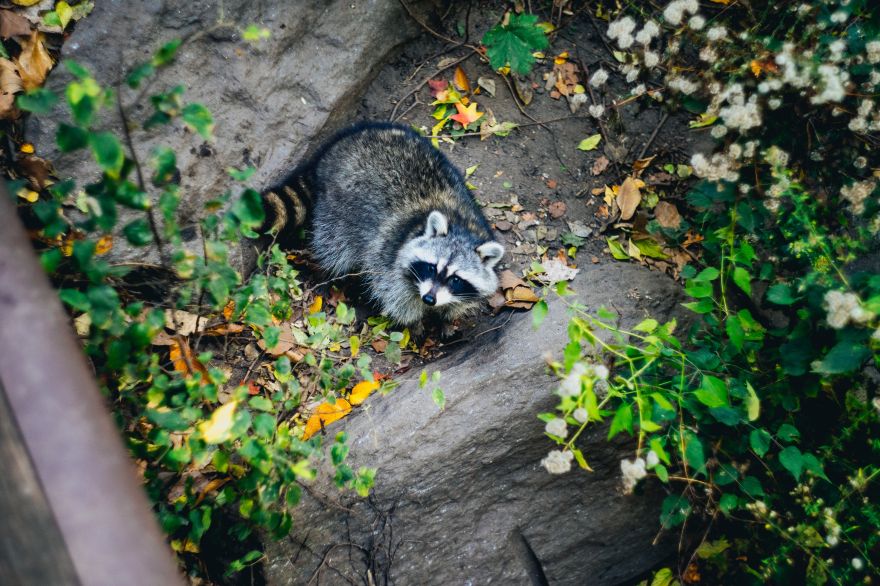 According to a new study, certain mammals live quite successfully among humans. The research, which was published in Global Change Biology hypothesized that ‘mammals with certain traits and life strategies are more likely to suffer outsized consequences from humans.’ The researchers discovered that smaller mammals, such as raccoons tend to appear frequently in areas with higher human presence-and they fare better among us and our urbanized structures:

Why do smaller, quickly reproducing animals fare better among us and our infrastructure? The researchers suggested it may be that they are better able to tolerate threats like sensory pollution and vehicle strikes or have a more generalist diet. Alternatively, areas near humans tend to have fewer predators.

But the results might be a bit misleading. For example, the cameras might have captured a certain species showing up frequently near human disturbances not because the animals prefer it there but because humans are destroying their natural habitat.

The study noted another caveat: Once human disturbances become too intense, even once-tolerant mammals start responding negatively. In other words, there seems to be a threshold of human disturbances beyond which co-existence with other mammals becomes difficult or impossible.

“We suggest that such thresholds are critical to consider when attempting to promote ‘landscapes of coexistence’ (i.e., ecological conditions that allow the long-term persistence of sensitive mammal species in human-dominated landscapes) and functional connectivity between populations, particularly as several large mammal species continue recolonizing modified landscapes in North America and globally,” the researchers wrote.

This Robot Can Paint Nails In Ten Minutes!

The Timelapse Made From 50,000 Photos

The Sculptural Lemni Armchair Is a 10 in Style + Comfort

The Warm Illuminance of Balmuda The Lantern