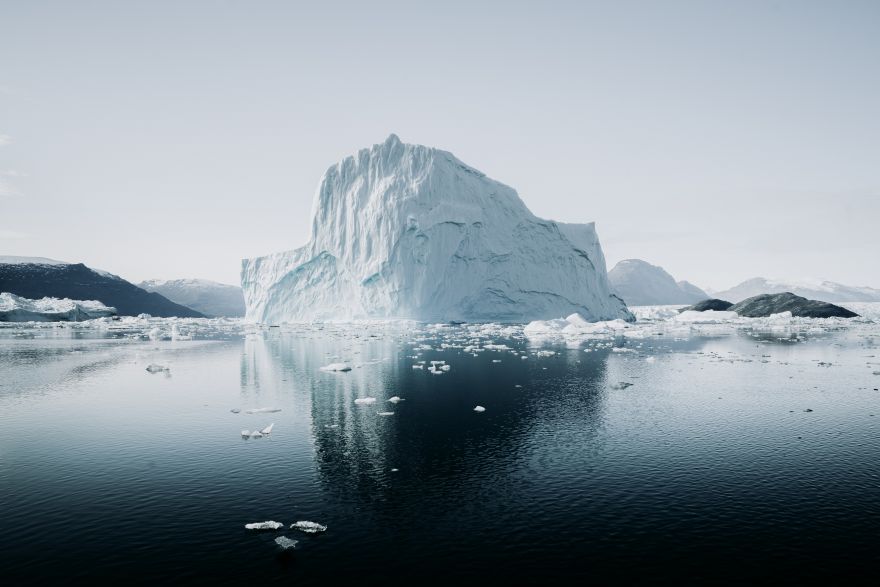 This feat would have been amazing if not for its environmental implications. For the very first time (in recorded history), it has rained at the summit of Greenland’s ice sheet. This was most likely caused due to the massive heat waves that the country has been experiencing, with temperatures at the glacier’s summit rising above the freezing point:

“There is no previous report of rainfall at this location, which reaches 3,216 meters (10,551 feet) in elevation,” NSIDCreported, noting the amount of ice lost in one day was seven times more than the daily average for this time of year.

On August 14, 2021, temperatures rose above freezing on the summit of Greenland, fueling a rain event that dumped 7 billion tons of water—the heaviest since records began in 1950.pic.twitter.com/EyTDhS80f5

“Greenland, like the rest of the world, is changing,” University of Colorado Boulder glaciologist Ted Scambostold The Washington Post. “We now see three melting events in a decade in Greenland – and before 1990, that happened about once every 150 years. And now rainfall: in an area where rain never fell.”

“Like the heat wave in the [US Pacific] northwest, it’s something that’s hard to imagine without the influence of globalclimate change.”