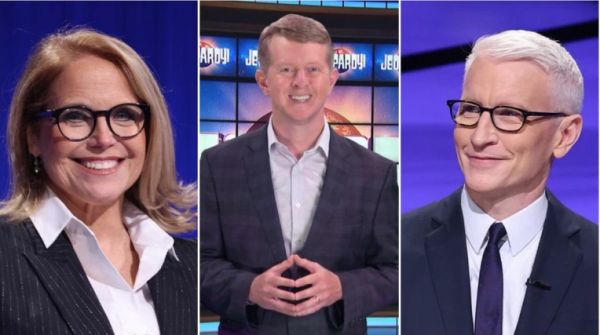 Since the death of beloved Jeopardy! host Alex Trebek, the show has been hosted by a round robin of celebrities and fans. This is in part fun for those who had appearing on the game show on their bucket list, and also part audition for a new host. Nine different people have put in their two weeks (or a month, in the case of Ken Jennings, who stepped in immediately when the show returned). There are seven more people already scheduled to host the show this summer, and there may be more in the wings. So who’s done a good job so far? Den of Geek breaks down the performances of the nine who have hosted so far, some of whom would not take the job permanently and others who would jump at the chance. I’ve only caught a couple of episodes of each, so I don’t know how well this ranking will hold up against your opinions, but I completely agree with number one. Still, there’s plenty of summer -and plenty of guest hosts- to come.  -via Digg