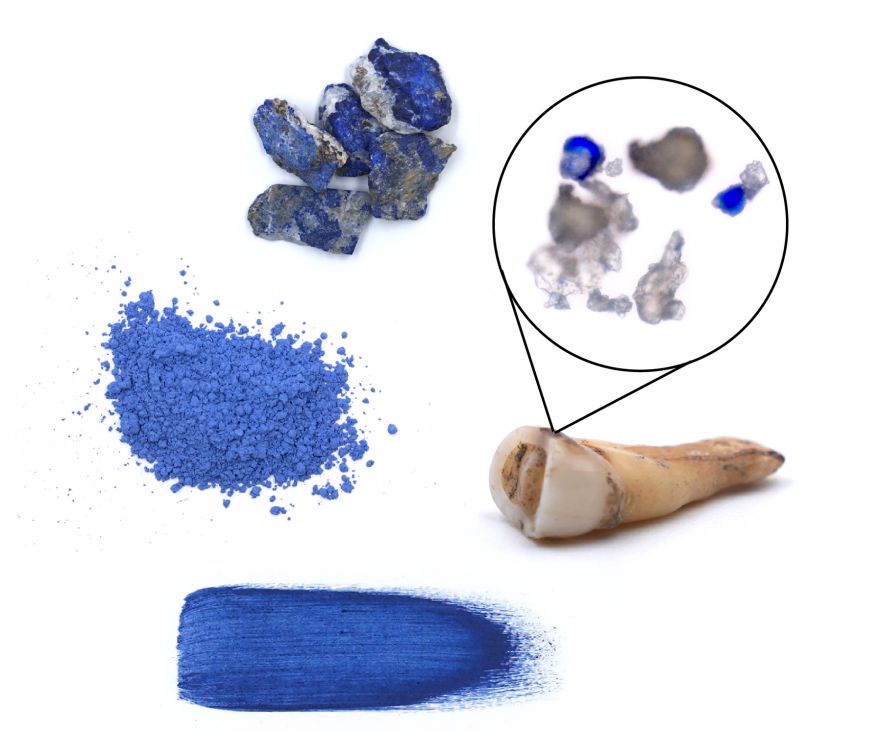 Historians used to believe that only men wrote manuscripts in the medieval times, but evidence has proved them wrong. Scientists have identified traces of a rare gemstone called lapis lazuli in an ancient female tooth. This is direct evidence that shows that the lady was a paintbrush-licking painter. The ultramarine gemstone was reserved for only the most exceptional of scribes to use.

Who would have thought that medieval women participated in the production of religious manuscripts too?

Because female names are especially scarce among the surviving texts from this period, historians have long assumed that male monks were the primary producers of these intricately illustrated manuscripts.

Only recently has this belief been re-examined. Along with a growing body of research, a new discovery adds even more evidence that female monastics were not only literate, but were also prolific producers and consumers of books during the Middle Ages.

monastery in Germany sometime around 1000-1200 CE, researchers have now found a clue that speaks volumes: a hint of ultramarine ink.

Read more about how the rare gemstone was found.