Over a decade after the murders and church burnings that scandalized Norway’s black metal scene, filmmakers Audrey Ewell and her partner Aaron Aites traveled to the country to go beyond the headlines and rumors, in order to better understand the ideas and aesthetics behind the lo-fi metal subculture. The result was the 2009 documentary Until the Light Takes Us, which digs into the motivations of bands like Darkthrone, Burzum, Emperor, and others. On July 26th, Ewell is hosting a special screening of UTLTU at The Roxy Cinema, its first in New York City screening since the 2009 premiere. She will also screen Memory Box, a science-fiction short she shot with Aites, who passed away last year, which stars Blade Runner 2049 and Black Mirror star Mackenzie Davis and Upstream Color and Primer writer/director and actor, Shane Carruth.

Instead of documenting behind-the-scenes events with a digital camera, Ewell used a Lomo instant analogue, a camera notorious for its fuzzy focus. In the photos she shared with Creators, Ewell captures Darkthrone leader Gylve ‘Fenriz’ Nagell in candid moments during breaks in shooting, either at Darkthrone’s rehearsal space or Ewell and Aites’ flat, where they shot many of the film’s interviews. 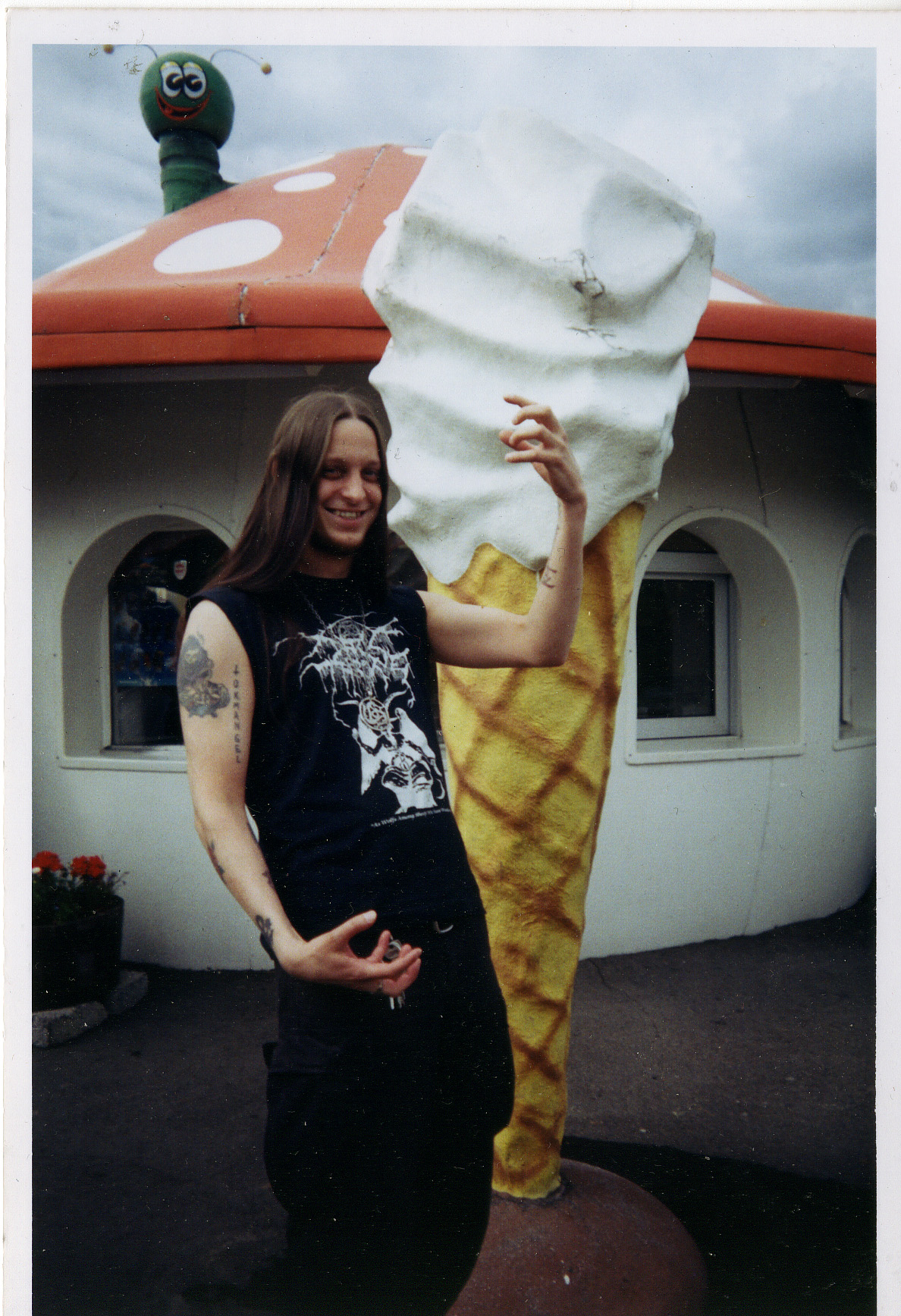 Ewell and Aites were originally introduced to Norwegian black metal through their friend Andee Connors, owner of the San Francisco record store Aquarius Records, whose label, Tumult, put out a record by Aites’ band, Iran. Although they were into lo-fi noise, psychedelic, and drone music, the two were hesitant about checking out black metal. They ultimately relented, falling deep down the Norwegian scene’s ever-intriguing rabbit hole.

“There was such an inherent conflict in the scene itself: it was at once intellectual from certain quarters, and then there was a strong sense of parody, bands pushing past the furthest edge of the anti-societal things they could come up,” Ewell says. “We were just looking at all of this and the aesthetics, which were gorgeous with stripped down black-and-white, so we just deep-dived into it.” 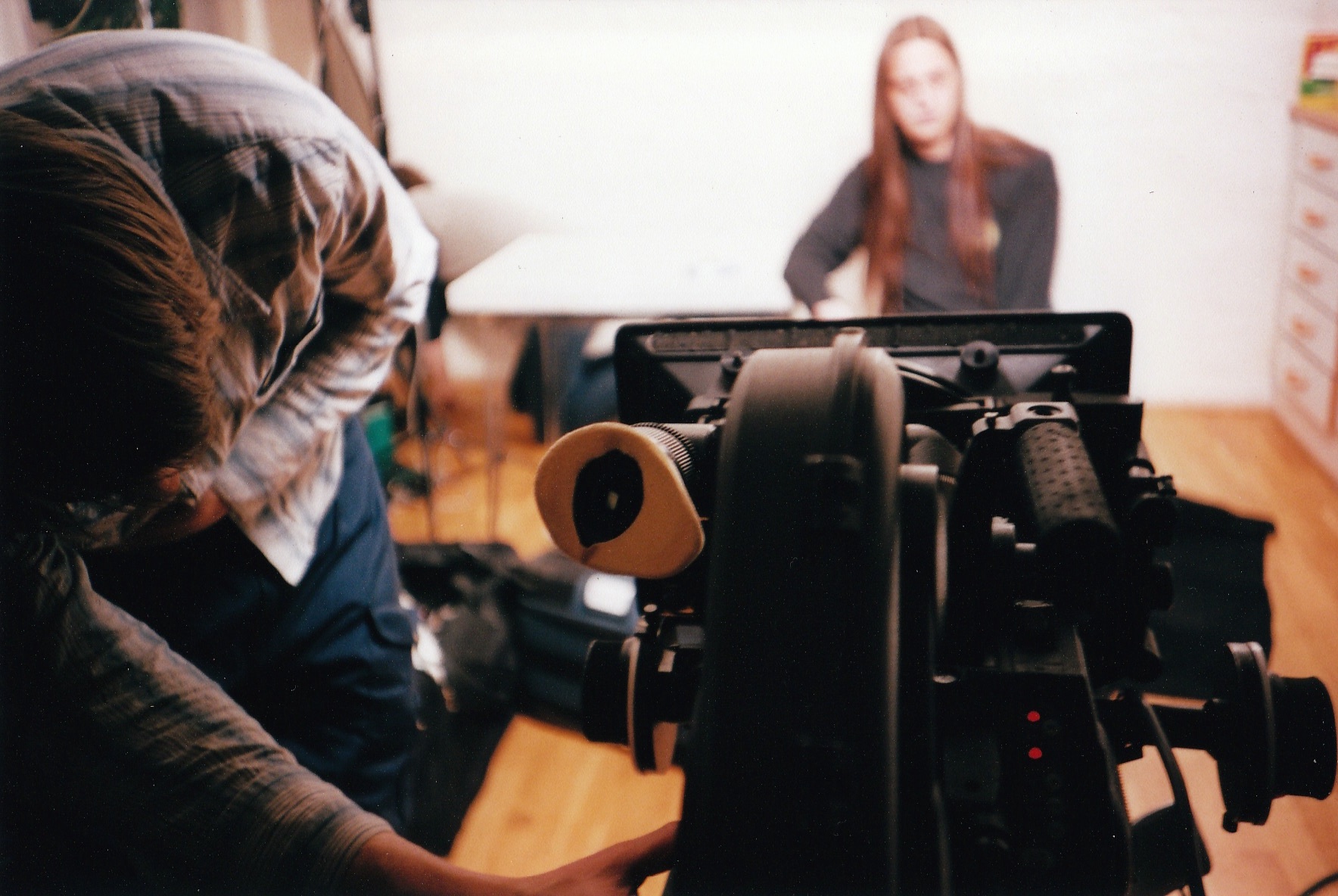 Ewell and Aites wanted to see a documentary film on the subject, but none existed. So, the two decided to make their own documentary.

The two filmmakers wanted to avoid casting the scene as homogenous, which the media coverage of its more unsavory aspects—Vikernes’ church arson and murder of Mayhem co-founder, Euronymous—had already accomplished. Ewell and Aites instead illustrated the diversity within the scene by interviewing the individuals at the vortex of it all. 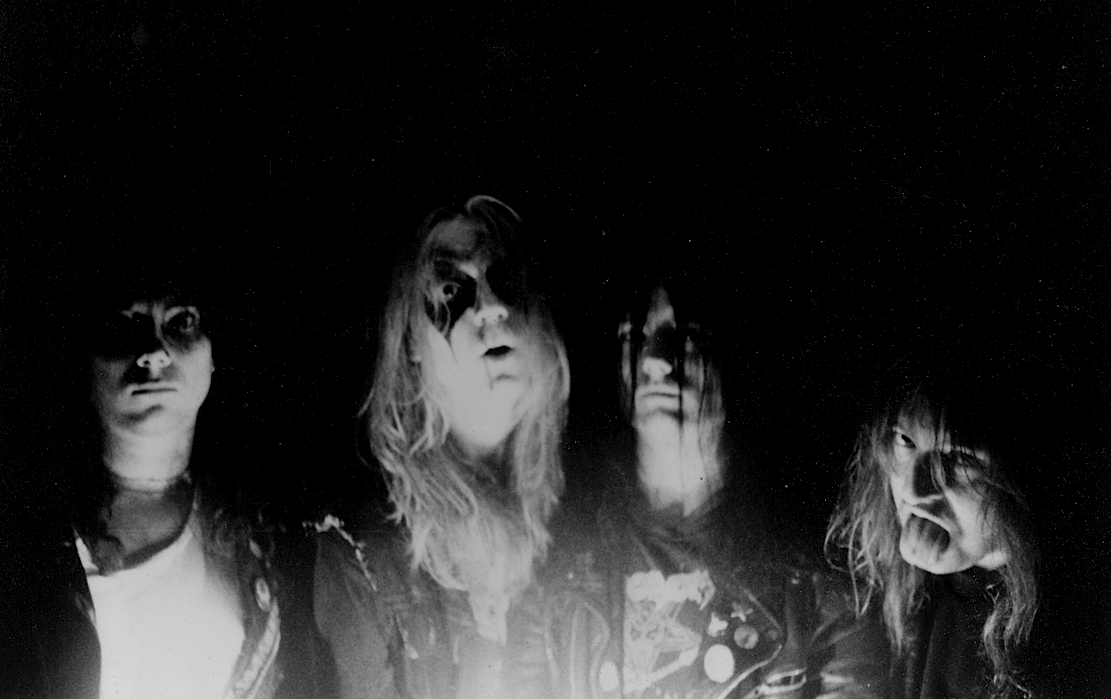 What Ewell and Aites learned in making the documentary, from the research phase to the filming, is that each band’s leading figures had different motivations. Ewell characterizes Fenriz as the consummate artist, someone who wanted to make music on his own terms. Instead of continuing with a successful death metal career, Fenriz opted instead for a brand of lo-fi black metal that no one—and certainly not his label—was looking for at the time.

“Fenriz wanted to just have the freedom to create what he wanted to create on his terms,” says Ewell. “Then there was someone like [Burzum’s] Varg Vikernes, who was motivated by his ideological positions, and [Mayhem’s] Øystein ‘Euronymous’ Aarseth, who was really kind of a businessman in a lot of ways with his record store and label, and who wanted to make money and publicize black metal at the time and bring it to a wider audience. And then there was Immortal, and they’re making music about demon-filled winter realms, and they had their own reasons.” 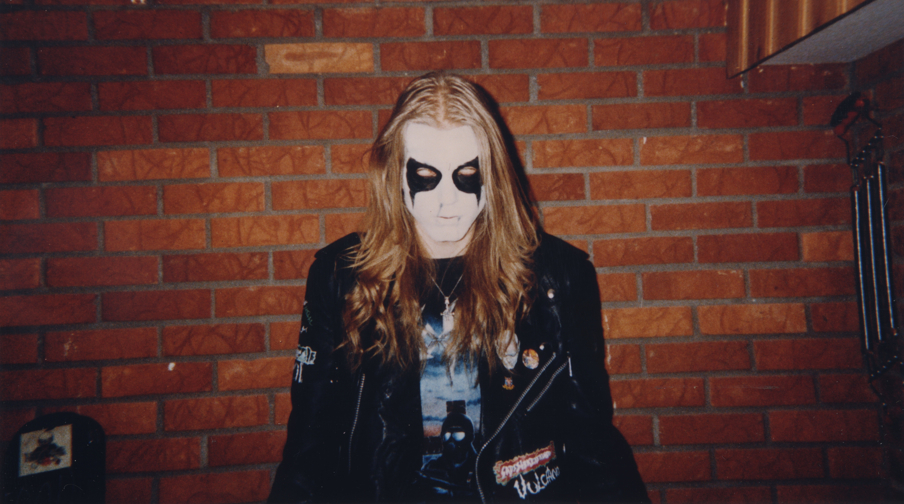 Per Ohlin, frontman for Mayhem

Ewell explains that these competing personalities and motivations created friction within the black metal scene. As Ewell and Aites realized in making UTLTU, upon deeper inspection, the Norwegian black metal scene was more complex than a cohesive, militant whole. 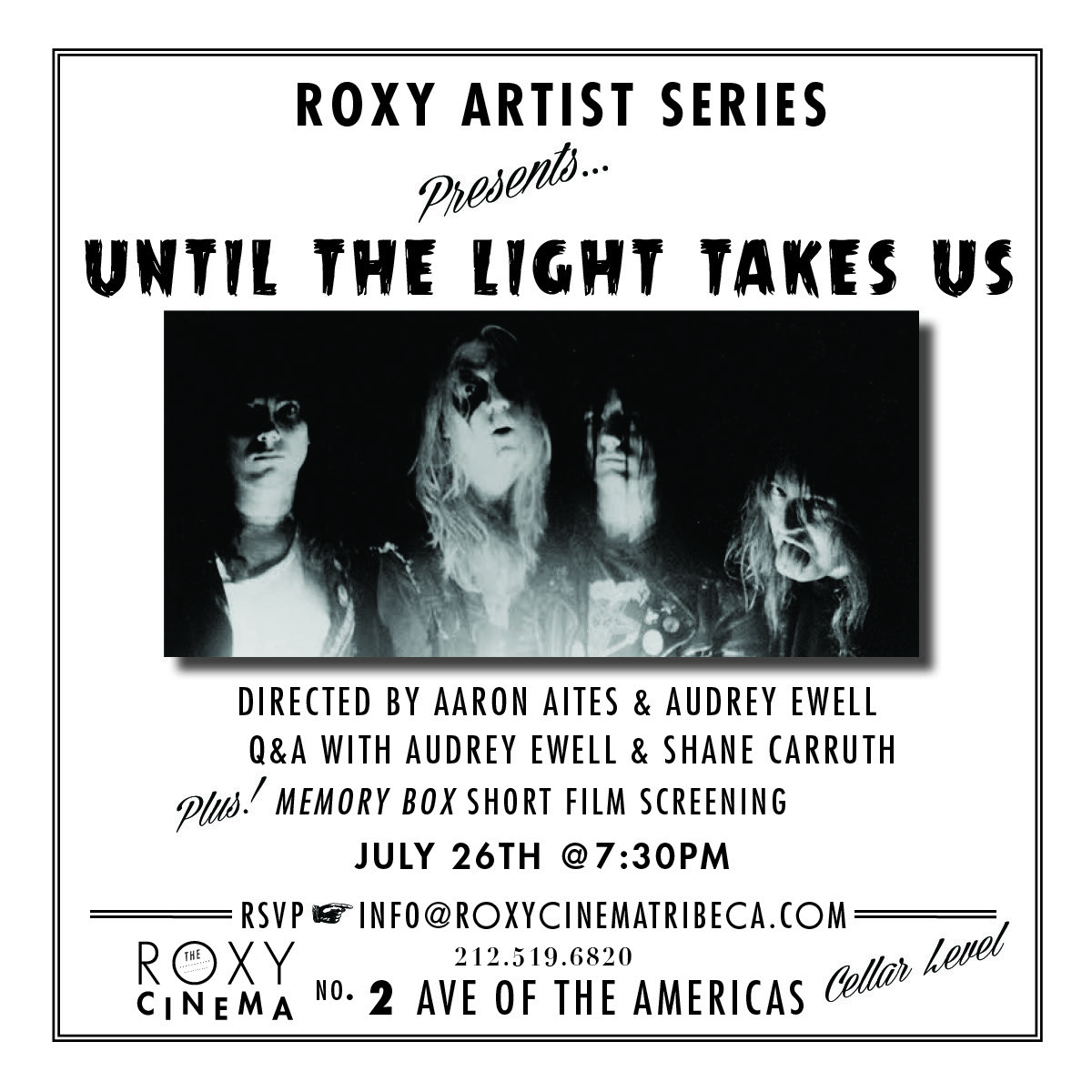 Ewell will screen UTLTU on July 26th at The Roxy Cinema in Tribeca, after screening her final project with Aites, Memory Box, their fictional sci-fi short in which Davis works at a place where actors recreate clients’ memories. Following the film, Ewell will be hosting a Q&A with the film’s other star, sci-fi filmmaker Carruth.

Thurston Moore on the Legacy of Black Metal Gods, Mayhem