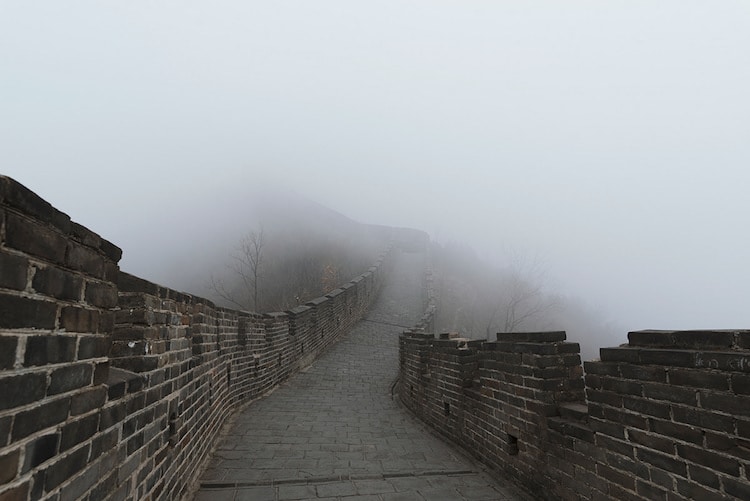 Earlier this year, self-taught Spanish photographer Andres Gallardo Albajar embarked on a 5-week trip around Asia. With a list of must-see architectural marvels in mind, he made his way to the Great Wall of China, where he welcomed a rare sight: the popular tourist attraction was empty.

In his series, Solitude at the Endless Wall, Gallardo Albajar offers viewers a glimpse of this remarkable experience. Each striking photo shows the ancient fortification covered in a thick layer of fog. Though, at first, Gallardo Albajar was dismayed by the inclement weather, he soon discovered it presented some perks.

“I woke up very early and the sky was gray and not very promising in the city,” he tells My Modern Met. “But still, I decided to start my journey to The Wall. On my way there I was thinking I’d find boring conditions and masses of tourists, so it would be hard to enjoy the experience as a photographer. But when I arrived there I found this dense fog and to my surprise, very few people.”

In addition to giving Gallardo Albajar the chance to capture visitor-free photos of the monument, the mist also added an element of ethereality to the scene. As the wall seemingly winds into the clouds, it appears to float, transforming the familiar landmark into an otherworldly spectacle straight from a dream. “These unexpected conditions enabled me to capture something I couldn’t even have pictured in my head before,” he says, “and that made the whole experience incredible.”

You can see the entire series on Gallardo Albajar’s website.

Photographer Andres Gallardo Albajar has captured the Great Wall of China like you’ve never seen it before: covered in fog and completely deserted. 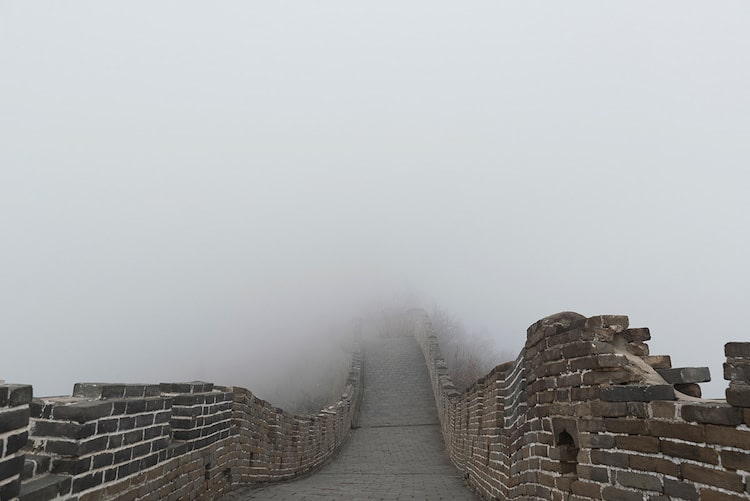 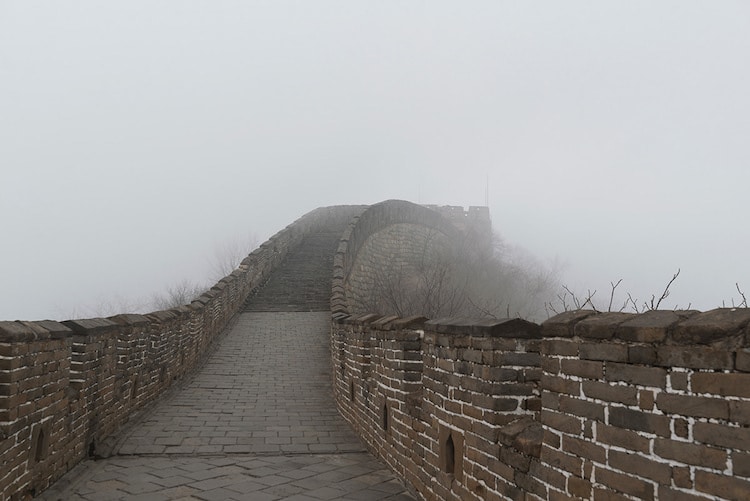 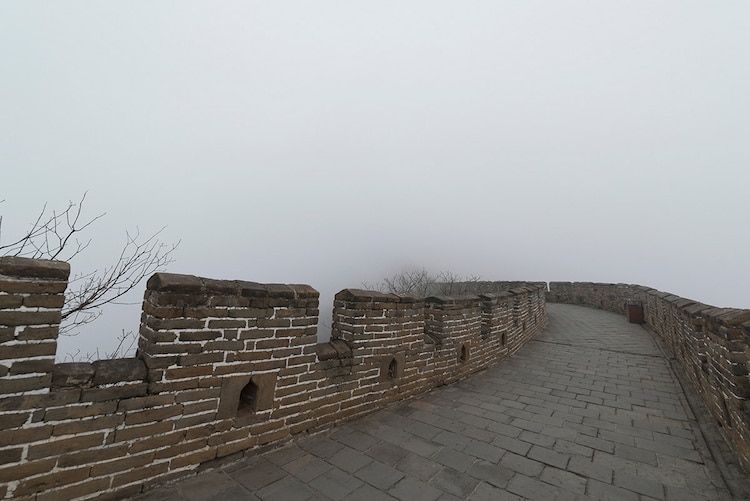 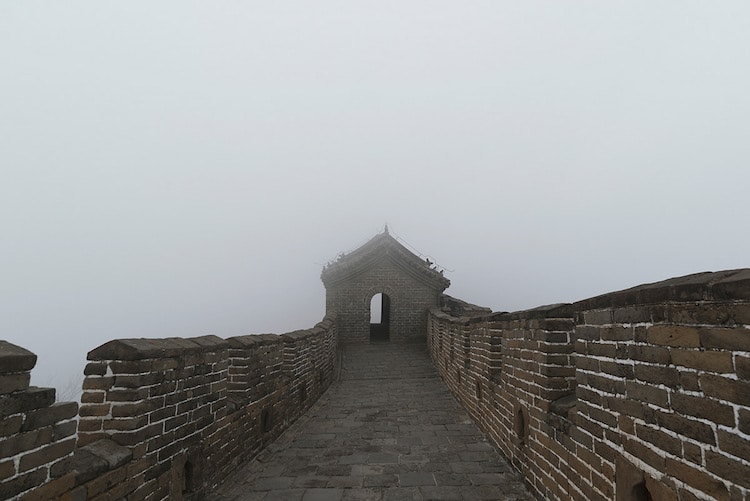 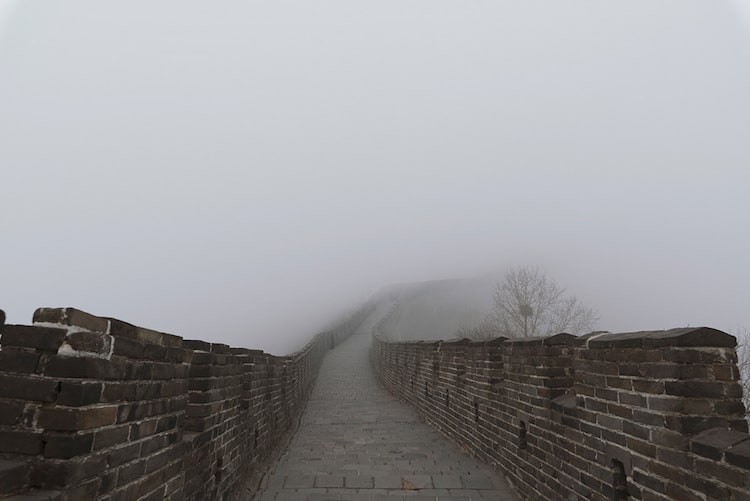 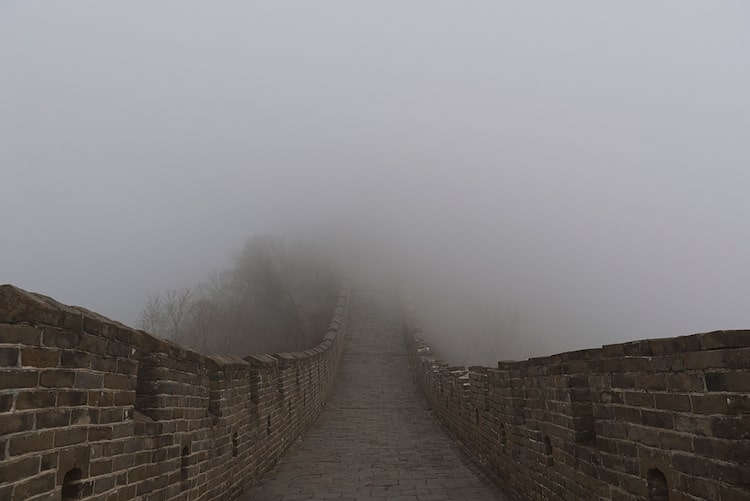 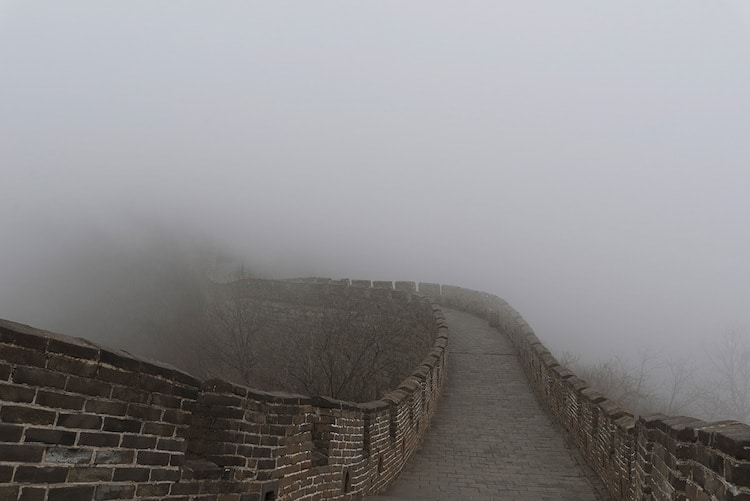 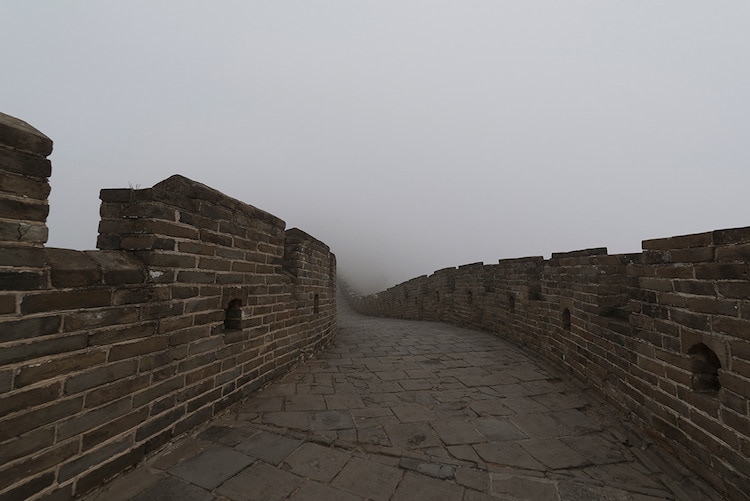 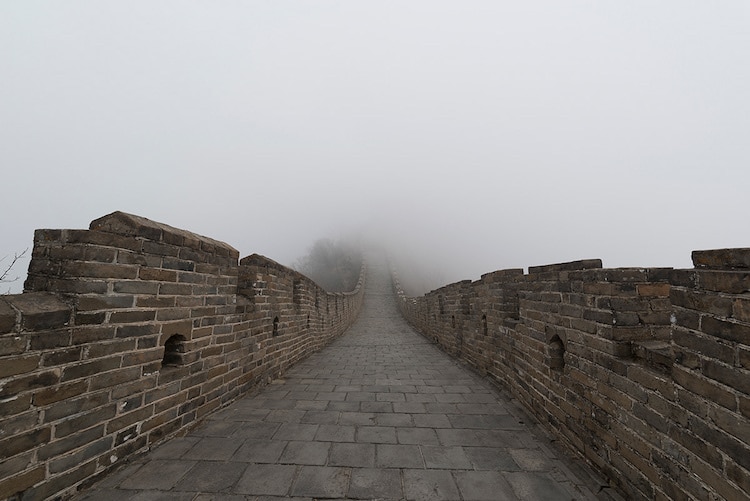 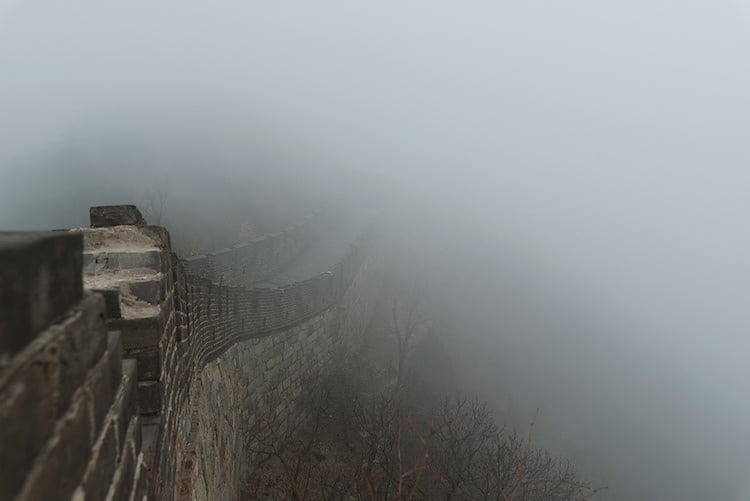 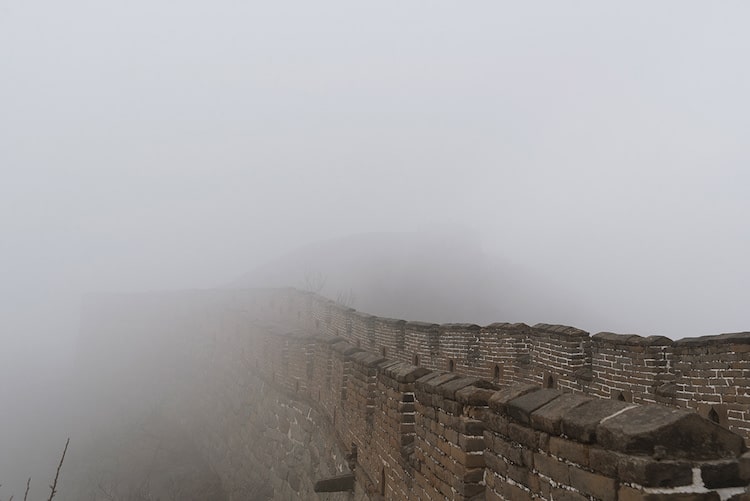 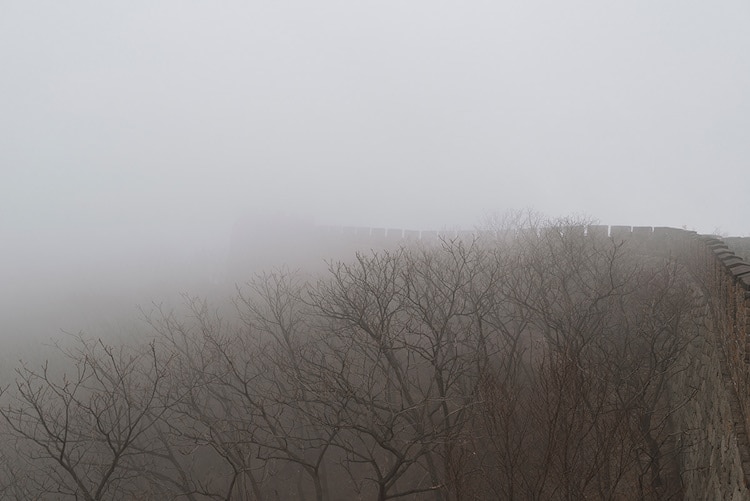 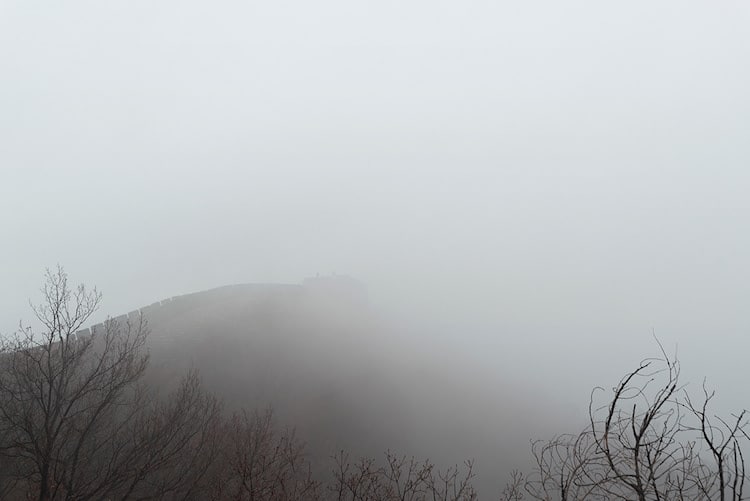 My Modern Met granted permission to use photos by Andrés Gallardo Albajar.

Unearthing the Importance of the Life-Sized Terracotta Warriors

Ethereal “Sea of Clouds” Cloaks Japan in a Pastel-Colored Fog

Breathtaking Image is Being Called “Most Beautiful Photo of Kyoto”