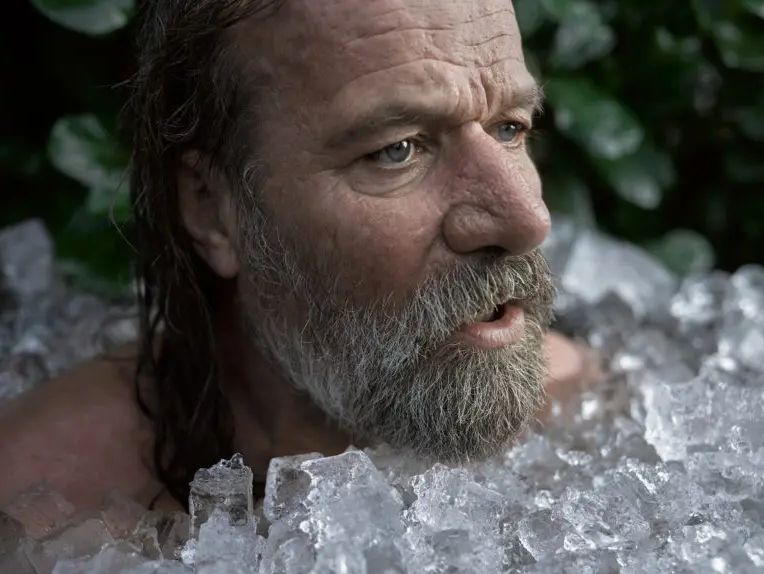 Jeroen’s work takes him all around the world, photographing commercial clients and personal projects in varying conditions. However, when Covid-19 regulations prevented him from traveling abroad, he decided to take a road trip with his team to photographWim Hof doing one of his endurance routines. Proper preparation and one-to-one discussions with Wim ensured that Jeroen captured the real essence of the endurance of the Ice Man and his superhuman abilities.

Despite shooting professionally for over 10 years, I still find myself getting nervous at times when I arrive at a site. There’s always the fear at the back of my head that something could go wrong, and in many cases it does. Preparation is key to any photoshoot. This doesn’t just involve prepping gear and sketching out a storyboard. A lot of times you also need to prepare your mindset to seamlessly execute a shoot on location. Sometimes you need to instantly come up with a plan B when plan A doesn’t work out. I can’t remember who it was, but a legendary photographer once said that even the most experienced photographers run into unexpected hurdles when they’re on shoots; the best among them know how to adapt and move on with the shoot as if nothing happened.