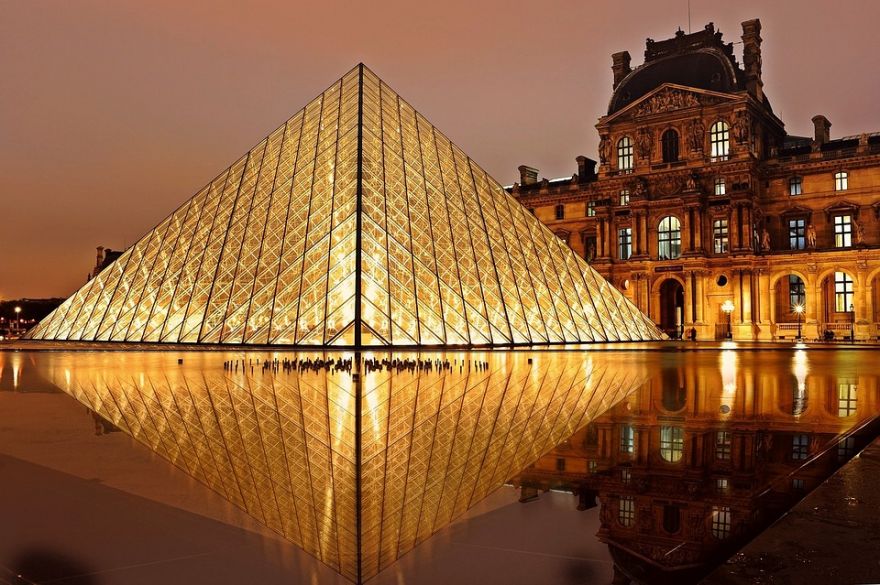 The legendary architect of several famous edifices, including the Mesa Lab in Colorado and the Louvre Pyramid standing at the entrance of the Louvre, has passed away a few days ago at the age of 102.

His career spans over 60 years and his name has already been etched in the annals of modern architectural history. Much of his work was mostly likely influenced by his mentors, the two Bauhaus masters Walter Gropius and Marcel Breuer. In a way, his death marks the end of an era.

Though he has made much success in most of the projects he has done, there were a few failed projects as well including Boston’s John Hancock Tower and New York’s Jacob K. Javits Convention Center. Despite that, the legacy he left will live on for generations to come. To see a list of his most notable works, check here.