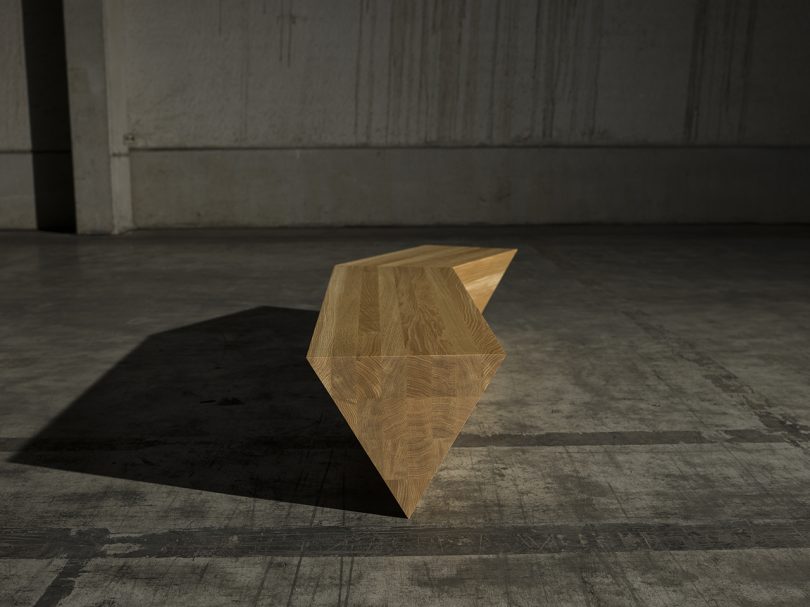 Belgian furniture artist Casimir, celebrating 30 years of his career, has launched three new objects – a rack and two low tables. In total this year he will release 12 new pieces, six were launched in March and the final three will follow before the end of the year. Unlike many other contemporary designers and artists, Casimir’s full European Oak objects are made entirely by hand in his own atelier. By working with limited, signed, numbered, and certified objects that straddle the line between art and furniture, he continues to create timeless objects year after year. 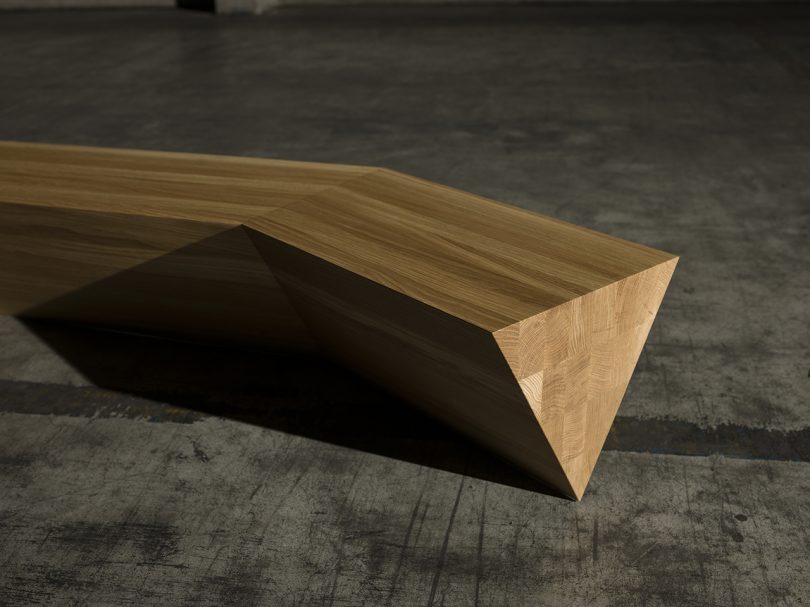 Beam 2 is a multifunctional low table composed of a triangle-shaped beam that is supported by one thin rib of the piece. A slight bend is made along the length of the beam to ensure balance and to make this feat possible. 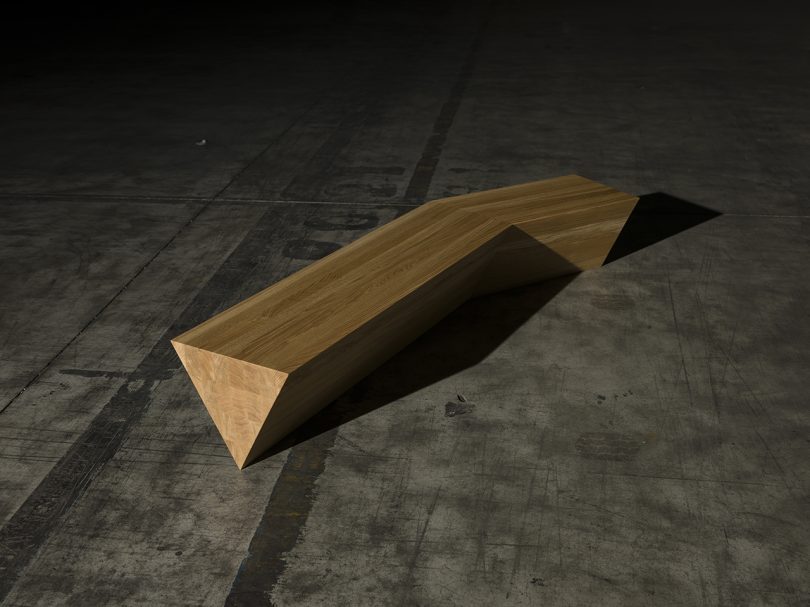 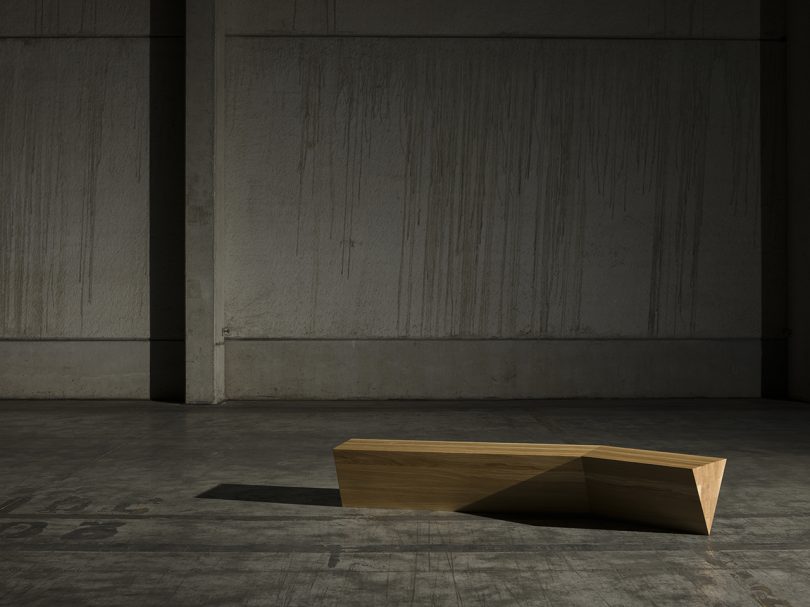 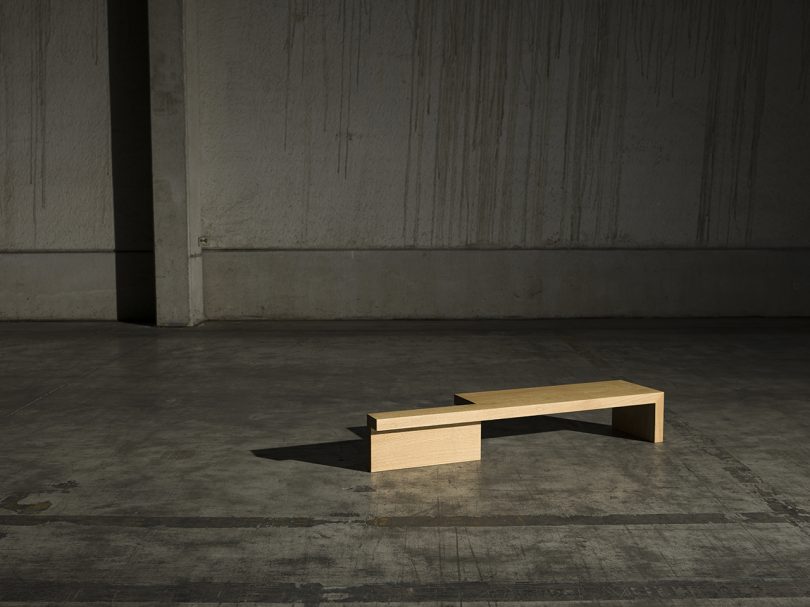 Plank 6 is the second low table, featuring an open space underneath. This design, made from a singular plank, is an exercise following the earlier pieces in the Plank series. Plank 6 has only three incisions and two bondings. 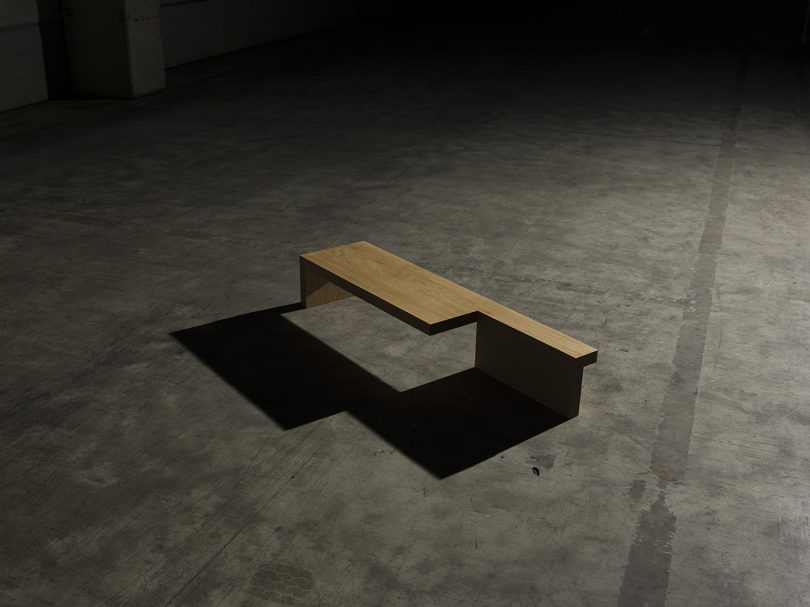 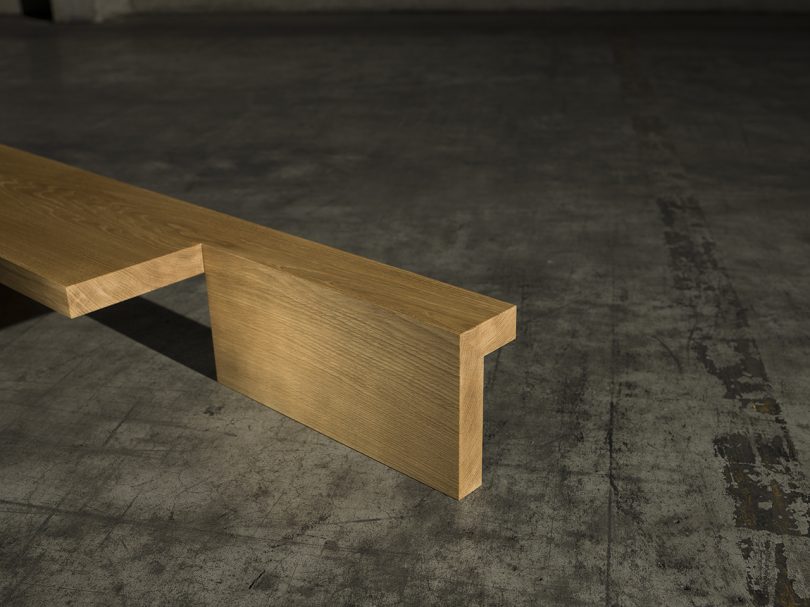 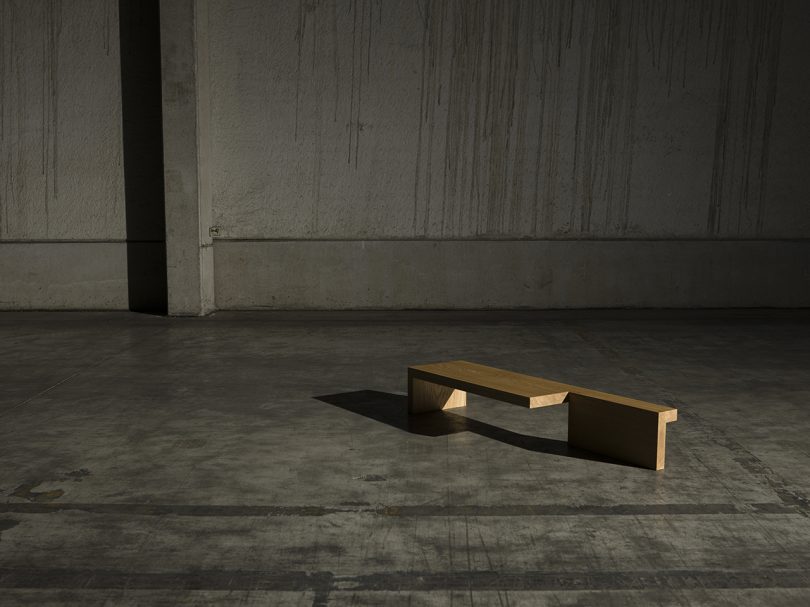 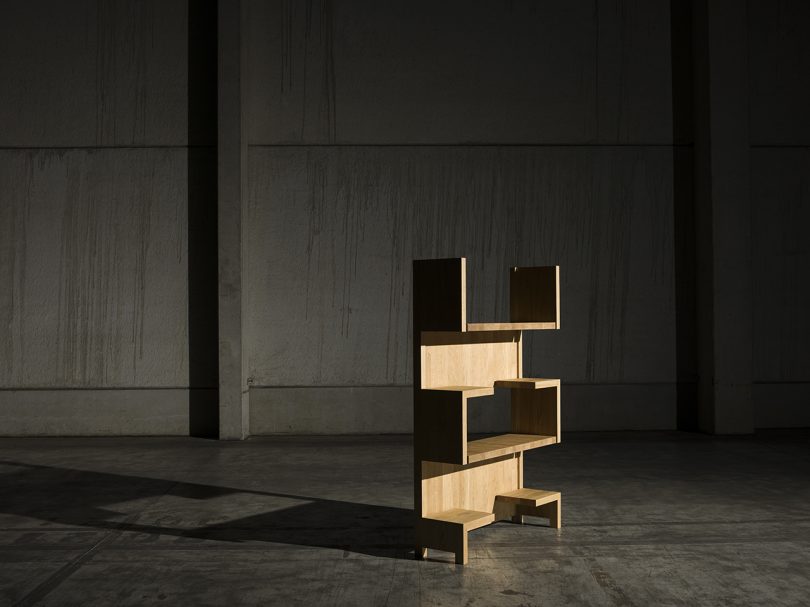 Rack 5 began as a rack without shelves, which are then cut from vertical side and back surfaces before being folded like origami into horizontal surfaces. The result looks light, playful, and sculptural.. 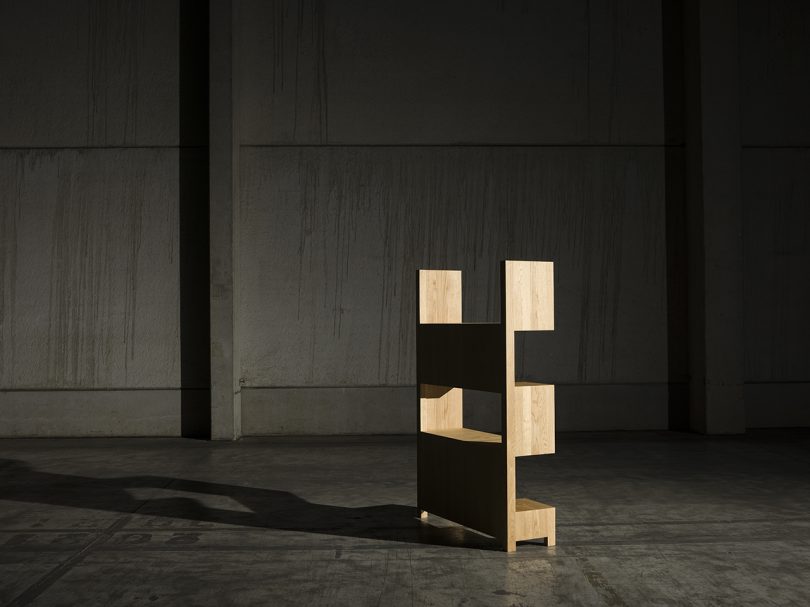 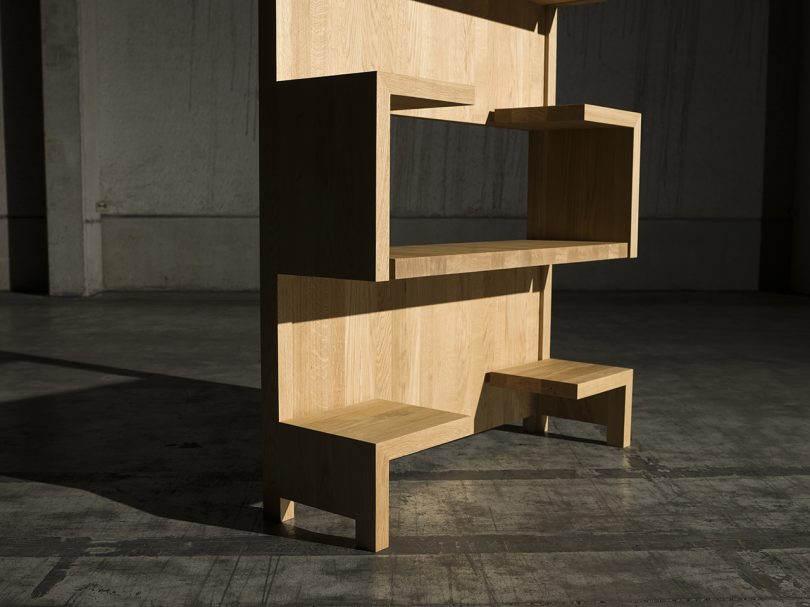 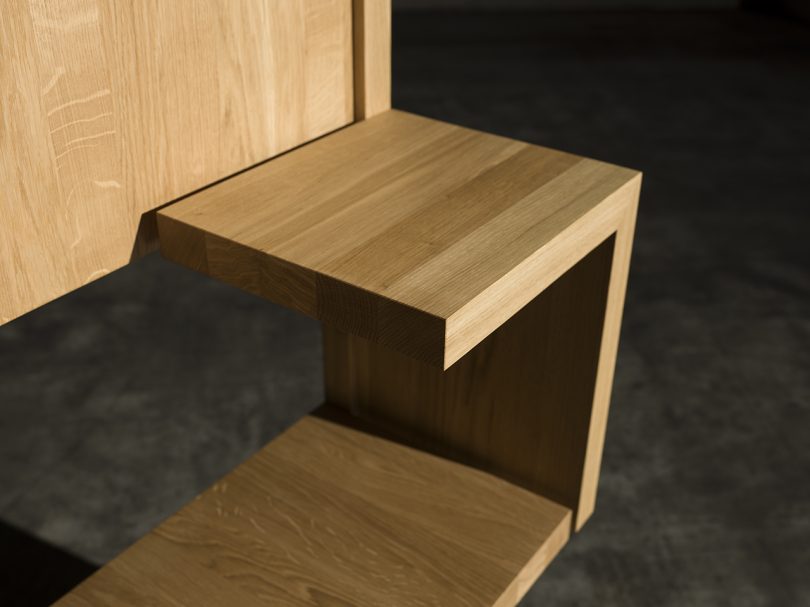