Nuzzled next to Tuscany, in northern Umbria, lies a small Italian village called Cospaia. For nearly four centuries, this territory of just over three square kilometers was an independent republic, without any government, or laws, or taxes, or anything that makes a nation.

This peculiar political situation arose during Renaissance, which makes it even more remarkable for at that time Italy was a mismatch of Papal states, family estates, and foreign kingdoms, embroiled in petty vendettas and trade feud. A lawless territory without a ruler was unheard of. 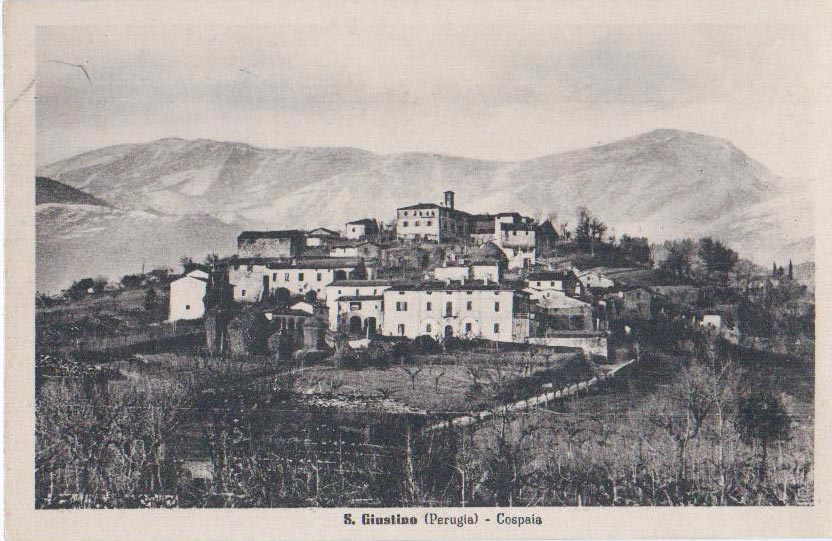 Rating Republic of Cospaia: The Italian Hamlet That Became an Independent State For Four Centuries Due to Surveying Error is 5.0 / 5 Votes: 1
Please wait...
Loading...
Related articles