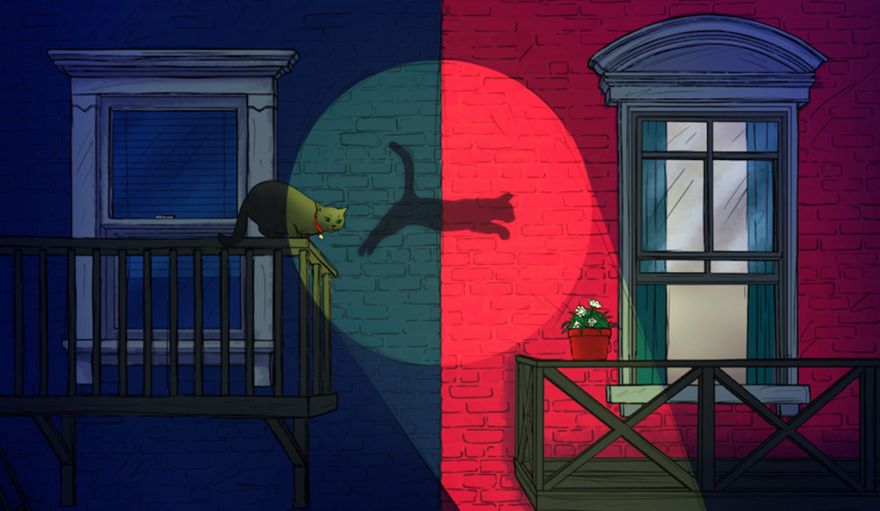 Schrödinger’s cat has been the symbol of quantum superposition and unpredictability. But you might ask yourself, “What really is this cat?” It is not a cat; it is a thought experiment — and one that remains a puzzle for physicists.

Schrödinger’s cat is a well-known paradox used to illustrate the concept of superposition — the ability for two opposite states to exist simultaneously — and unpredictability in quantum physics. The idea is that a cat is placed in a sealed box with a radioactive source and a poison that will be triggered if an atom of the radioactive substance decays. The superposition theory of quantum physics suggests that until someone opens the box, the cat is both alive and dead, a superposition of states. Opening the box to observe the cat causes it to abruptly change its quantum state randomly, forcing it to be either dead or alive.

To put it simply, once you put the cat inside the box, there is no way of saving the poor creature. However, researchers from Yale University may have found a way to rescue the cat, and that is by predicting its “quantum jumps”.

More details of this at YaleNews.

Rating Researchers May Have Found A Way to Save Schrödinger’s Cat is 5.0 / 5 Votes: 3
Please wait...
Loading...
Related articles