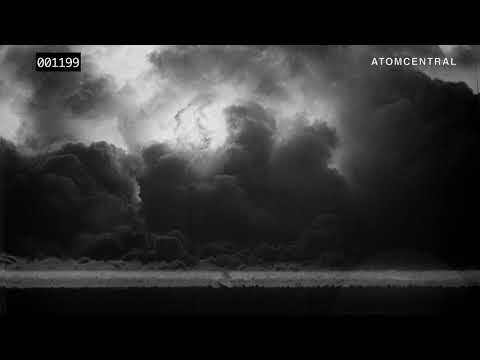 Now I am become Death, the destroyer of worlds.

The first nuclear bomb test was on July 16, 1945, just weeks before the US dropped atom bombs on Hiroshima and Nagasaki. The Trinity test took place in the desert near Alamagordo, New Mexico, at 5:30 AM.

The bomb was detonated, producing an intense flash and a fireball that expanded to 600 meters in two seconds. The explosive power was equivalent to 18.6 kilotons of TNT. It grew to a height of more than 12 kilometers, boiling up in the shape of a mushroom. Forty seconds later, the blast of air from the bomb reached the observation bunkers, along with a long and deafening roar of sound. And so began the ATOMIC AGE…

Now we have restored footage from that test 74 years ago. This video shows the explosion three times from different perspectives. -via Boing Boing