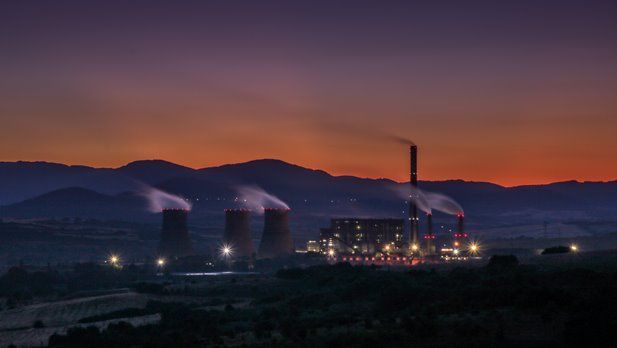 With the growing threat of global warming, we all need to think about our carbon footprint. Else, oceans will get warmer, water levels will continue to rise, and weather patterns will become more unpredictable.

But what is the best way to curb our carbon consumption? Economists say that putting a tax on it might be the practical solution.

Of course, slapping a tax on anything would cause prices to soar so in the face of an anticipated clamor from consumers, they suggest to make it revenue-neutral and include rebates and dividends.

In effect, a carbon dividend is like a stimulus check that’s good for the environment to boot. A study funded by the Citizens’ Climate Lobby suggests that by putting more money into people’s pockets, carbon dividends in the U.S. would boost the health care, retail, and service industries and produce more than 2 million jobs within 10 years.

Perhaps the biggest question is whether the American public will go for it. Recent surveys by the University of Chicago, the University of Michigan, and Yale show support for rebating a carbon tax to citizens, at rates of 49 percent, 62 percent, and 58 percent, respectively.

Notably, the first two surveys show even greater support for directing carbon tax revenue to renewables. But dividends and renewable investments aren’t mutually exclusive. After all, the whole point behind a fee and dividend policy is to spur alternative energies.

Will consumers bite? And what will be the reaction of both the left and right? These are things that we cannot avoid but here’s to hoping that we can reach a compromise for the future of our world.