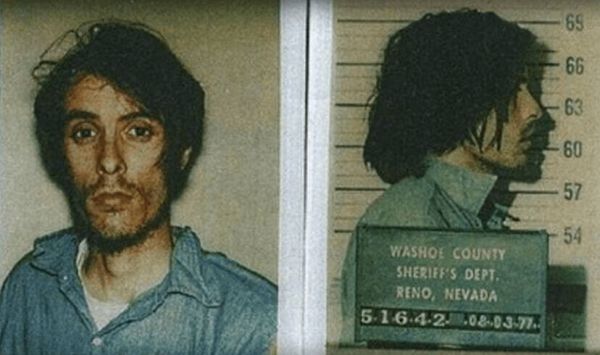 If you were to name American serial killers, you’d say Ted Bundy, John Wayne Gacy, Jeffrey Dahmer, Charles Manson, and a couple of others before you would think of Richard Trenton Chase, if you remember him at all. In 1977 and 1978, he shot and killed six people in Sacramento in different incidences and misused their corpses, including drinking their blood. You can read about the murders he committed at Wikipedia, although they are grisly. An article at Cracked goes into Chase’s extreme mental illness and how it manifested in his life.

Chase showed so many red flags that 21st century readers would be astonished that he was walking the streets at all. At one time, he was institutionalized because he injected rabbit’s blood into himself. While at the mental hospital, he continued his bizarre behavior by drinking the blood of birds and dogs. But they discharged him! Read about Chase’s lifelong mental illnesses that eventually led to murder at Cracked, but be warned it may be nightmare-inducing.