Twenty five years before Robert Stephenson decisively proved the superiority of steam locomotives over horse drawn carriages during the Rainhill Trials, a British inventor named Richard Trevithick built the first full-scale working railway steam locomotive. He used his locomotive to haul the first ever passengers over a distance of 10 miles in Merthyr Tydfil, Wales. 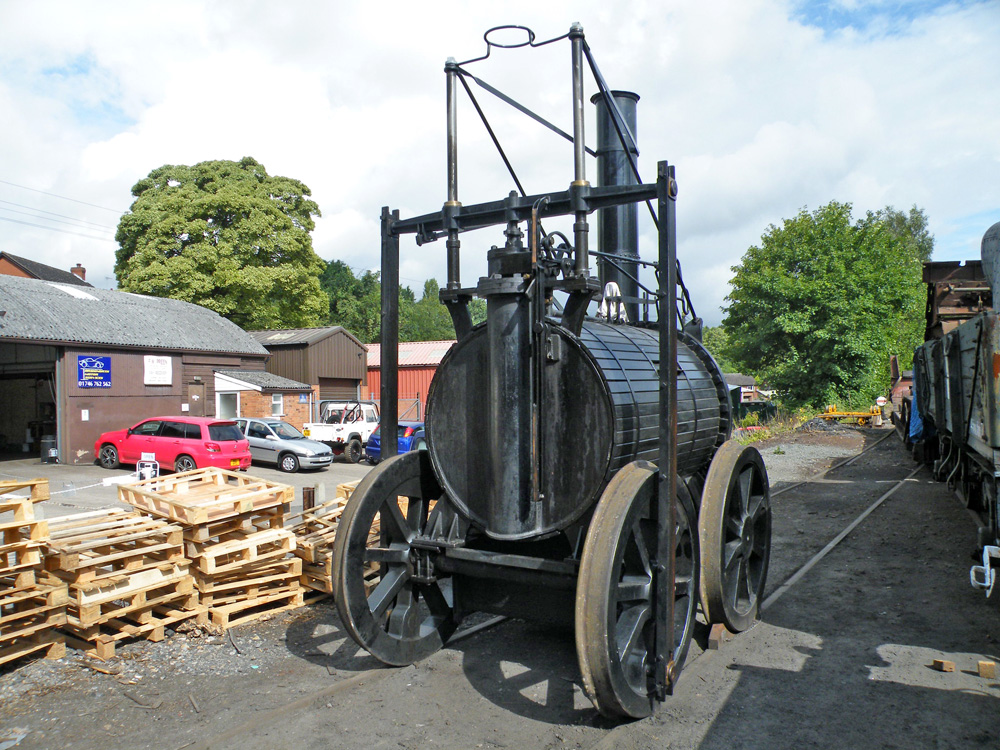 A replica of Richard Trevithick’s last locomotive, Catch Me Who Can, in Bridgenorth. Image credit: nigelmenzies/Flickr