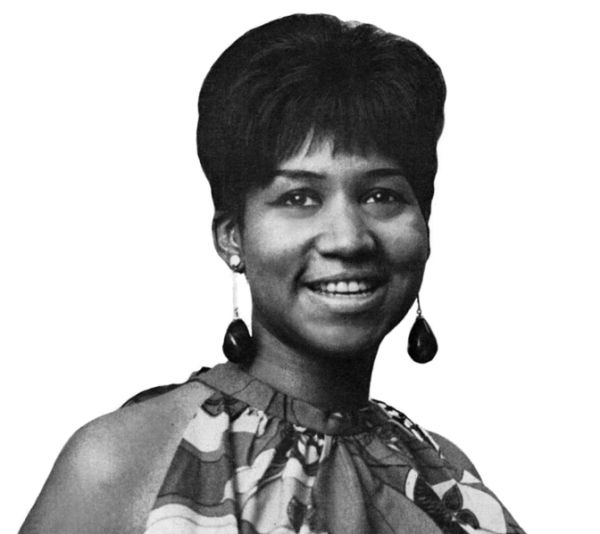 The Queen of Soul has passed. Aretha Franklin died of pancreatic cancer this morning at her home in Detroit. Born into a musical family, she began singing professionally as a teenager in the 1960s, and eventually recorded music in a variety of genres: pop, soul, jazz, gospel, blues, and even opera. According to the New York Times,

Ms. Franklin had a grandly celebrated career. She placed more than 100 singles in the Billboard charts, including 17 Top 10 pop singles and 20 No. 1 R&B hits. She received 18 competitive Grammy Awards, along with a lifetime achievement award in 1994. She was the first woman inducted into the Rock & Roll Hall of Fame, in 1987, its second year. She sang at the inauguration of Barack Obama in 2009, at pre-inauguration concerts for Jimmy Carter in 1977 and Bill Clinton in 1993, and at both the Democratic National Convention and the Rev. Dr. Martin Luther King Jr.’s funeral in 1968.

Franklin was an inspiration to generations of singers, and continued recording into her 70s. Aretha Franklin was 76.