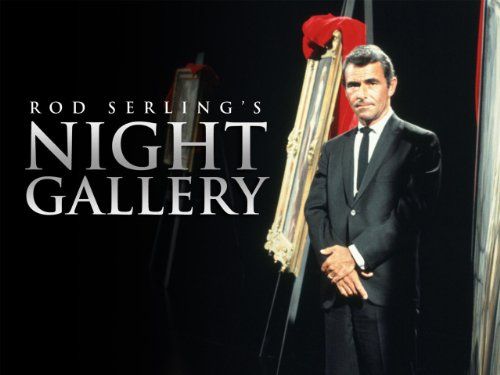 What do you do when your popular television series is eventually cancelled? Well, if you’re Rod Serling, you move on to a new series, this being Night Gallery, after The Twilight Zone was canceled. Whereas The Twilight Zone had been mainly science fiction with some light horror thrown in intermittently, Night Gallery was dark, both literally and figuratively, and its main thematic emphasis was straight-up horror. Similar in format to Serling’s more well-known The Twilight Zone series, Night Gallery was an anthology series of 2-3 weekly tales, each represented by a painting in a dark museum and introduced by Serling.

Night Gallery ran for three seasons beginning in 1970 and many of the early episodes were truly frightening, using both original and adapted material. By the third season, the program had descended into black comedy, this mainly due to the fact that Rod Serling did not have control as he had had on The Twilight Zone. But there were a number of excellent episodes, as detailed in the second video below, episodes such as The Cemetery, They’re Tearing Down Tim Riley’s Bar, Pickman’s Model, There Aren’t Anymore McBanes, and The Doll. Unfortunately, episodes that were formerly available on YouTube have been removed (that copyright thing again) but DVD’s are available through the usual venues, and Amazon apparently offers them through its Prime program.

The closest we can get here is found in the last video below, a sales reel used to generate interest in affiliate TV stations across the country. It really doesn’t do the series justice, as I remember watching these things in the dorm, with young men yelling out at the scary parts – and there were plenty. 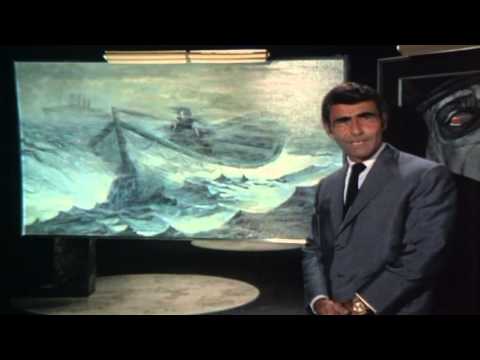 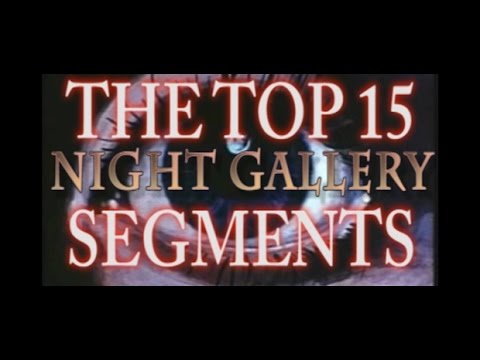 Night Gallery Sales Reel – How the show was sold to affiliate stations around the country.