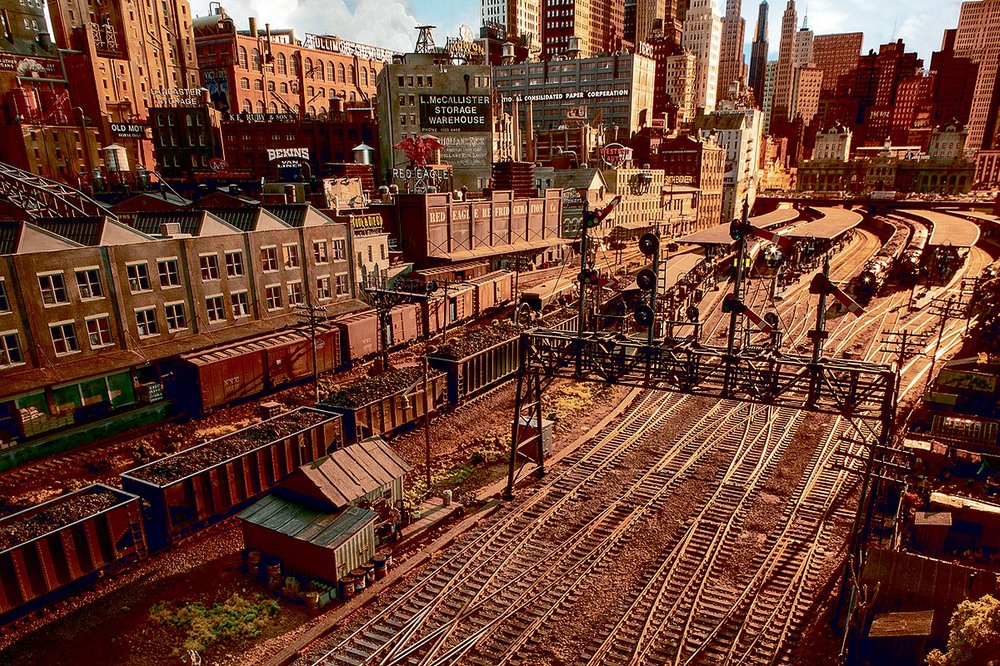 For the past 26 years British rock star Rod Stewart has been secretly building a massive model railway in the attic of his Los Angles home. The model spans 1,500 square feet and is based on the city of New York and Chicago as they were during the 1940s, the rock legend recently revealed in an interview with Railway Modeller magazine. Stewart has named his model the Grand Street and Three Rivers City.