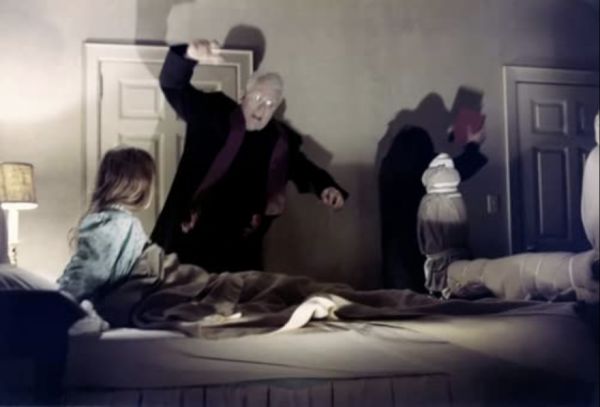 In 1949, the Washington Post published an article about a 14-year-old boy who had been cured of demon possession. William Peter Blatty, then a college student, read the article, and many years later wrote the 1971 novel The Exorcist. Blatty had used the diary that Father Raymond Bishop, who assisted in the exorcisms, as a reference. The family had consulted their own Lutheran priest because their son “Roland Doe” (a pseudonym) heard mysterious noises and objects would move when he was present. The boy underwent an exorcism by a local Catholic priest in Maryland. The phenomena worsened, and the family went to St. Louis to consult the Jesuit order for guidance. That led to twenty exorcism sessions, led by William S. Bowdern and assisted by Father Bishop and two other priests.

When the book The Exorcist came out, and the movie two years later, supposedly based on a true story, journalists and skeptics wanted to find the real Roland Doe. It turned out that both Roland Doe and another name used in various 1949 news articles were pseudonyms, and also his hometown was misidentified to preserve his privacy. However, some background information yielded clues that various parties traced back further and further until they knew exactly who Roland Doe really was. Read how they figured it out at Skeptical Inquirer. -via Strange Company