Yuval Robichek’s illustrations come like a breath of fresh air in the often too heavy political climate of the Middle East. True to the mentality of the Tel Aviv “Bubble” where he now lives, Robichek’s subject is as a-political as can be. He takes his inspiration straight from the streets and the sea shores which he loves.

Romantic humor and relaxation are Israeli artist Yuval Robichek‘s greatest obsessions. His lovely perception of the examples of shoreline bums lazing in the sand and his every day cleanliness routine mix with both adorable and cutting observation of connections. 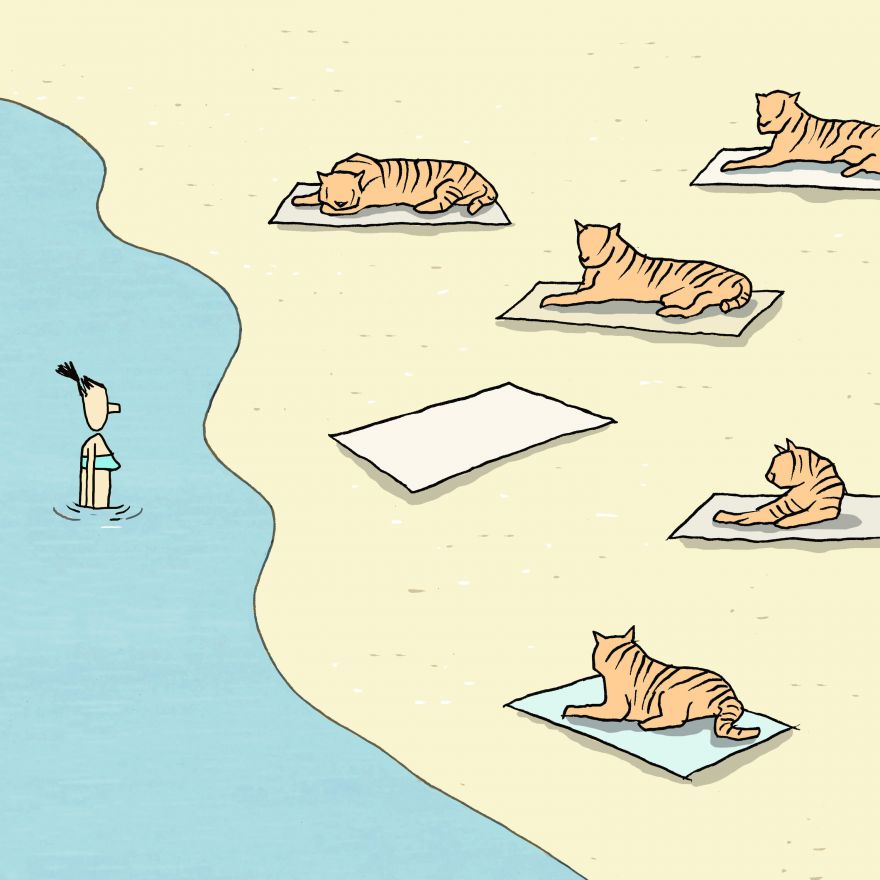 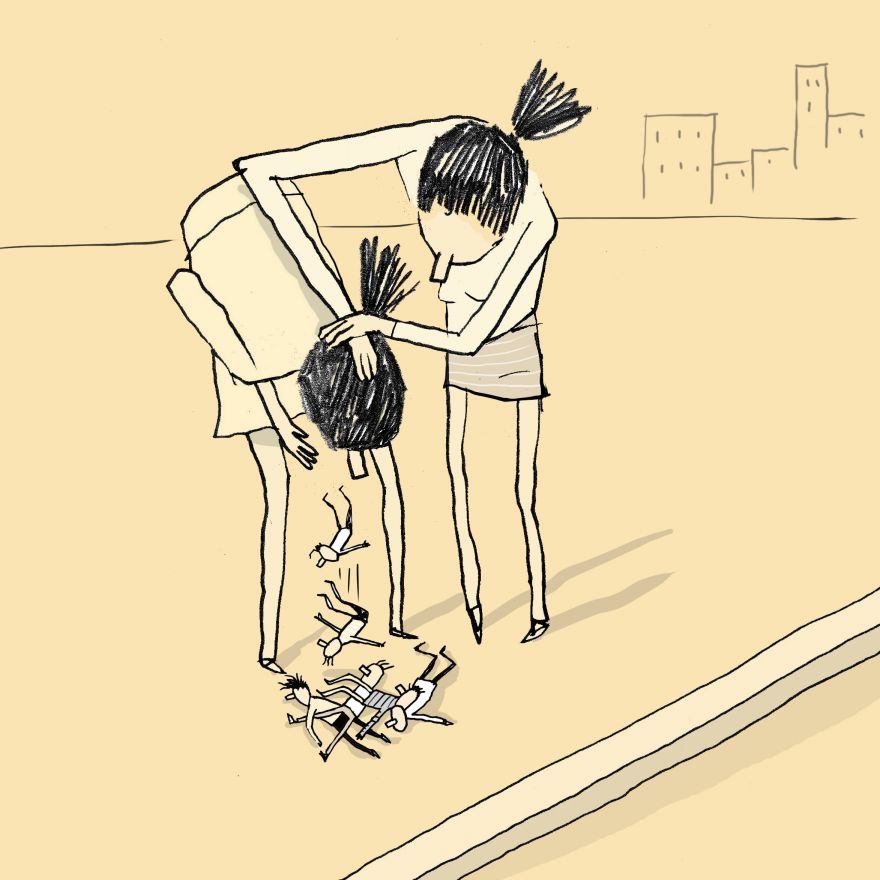 Sick Of Guys by Yuval Robichek 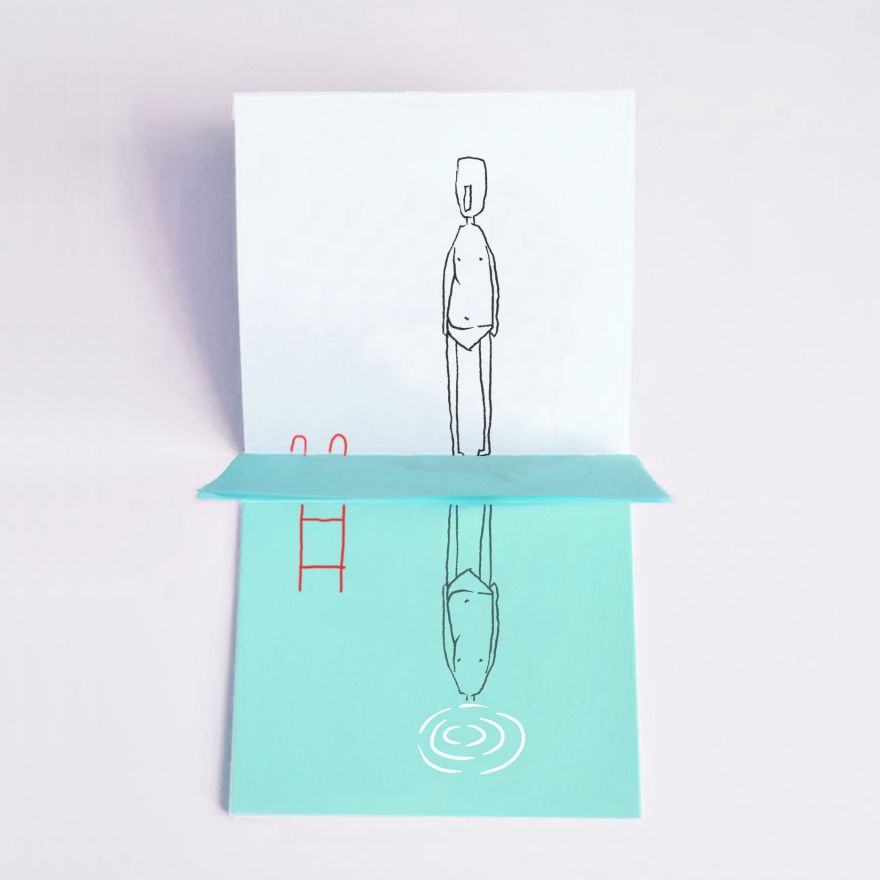 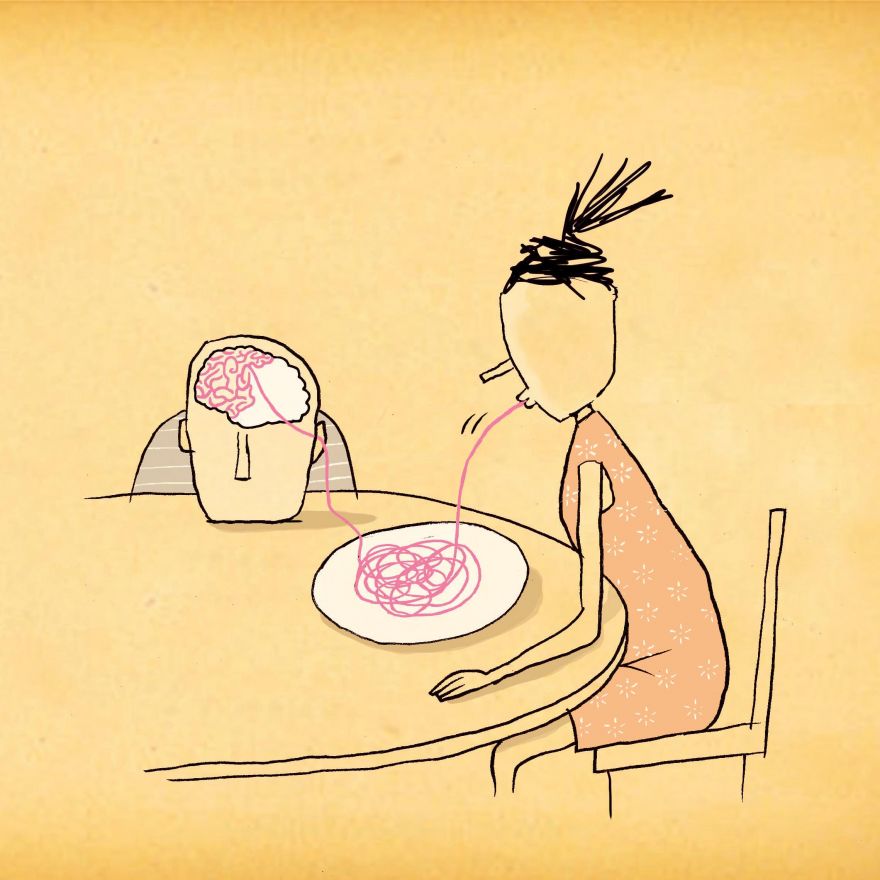 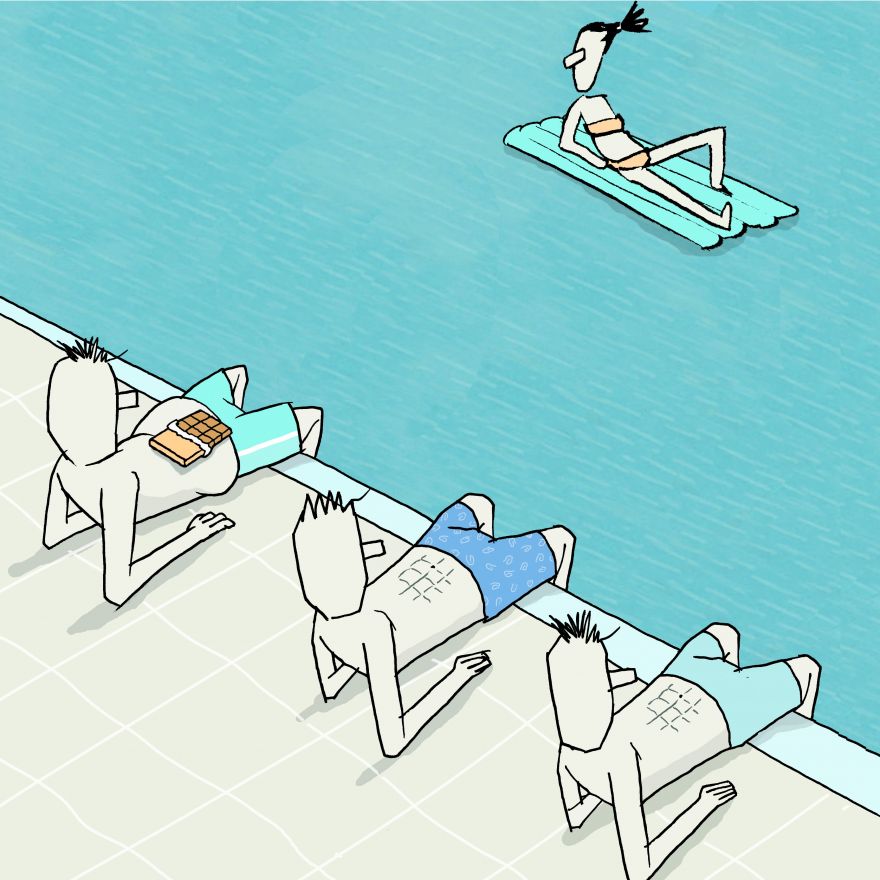