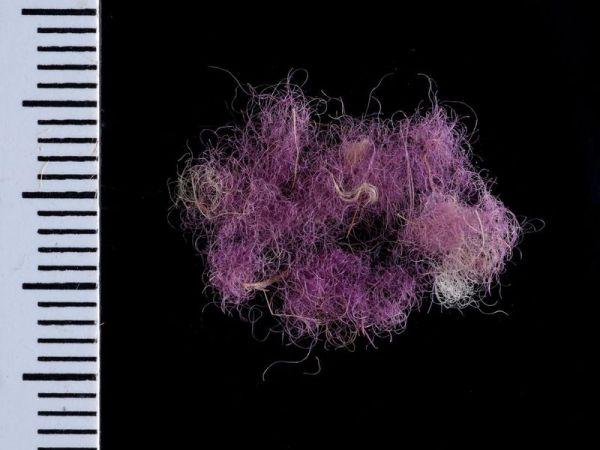 In ancient times, the color purple was reserved for royal clothing, because the dye was so rare and expensive. Purple dye was harvested from the tiny glands of certain mollusks, and had to be processed by experts. Archaeologists had found evidence of the dye in the remains of ancient mollusks and in ceramics, but now for the first time, they’ve uncovered 3000-year-old royal purple dye on wool fibers. In Israel.

The team discovered the material in the Timna Valley, at a site known as Slaves’ Hill. Carbon dating places its creation around 1000 B.C. Religious lore suggests that David’s reign spanned roughly 1010 to 970 B.C., while Solomon’s lasted from 970 to 931 B.C.

The time period is right, but there is no evidence that the purple wool belonged to either David or Solomon. There were other kings in the Levant, and the Timna Valley was part of the kingdom of Edom at the time. But the find is intriguing, whoever wore the dyed wool. Read more about it at Smithsonian.