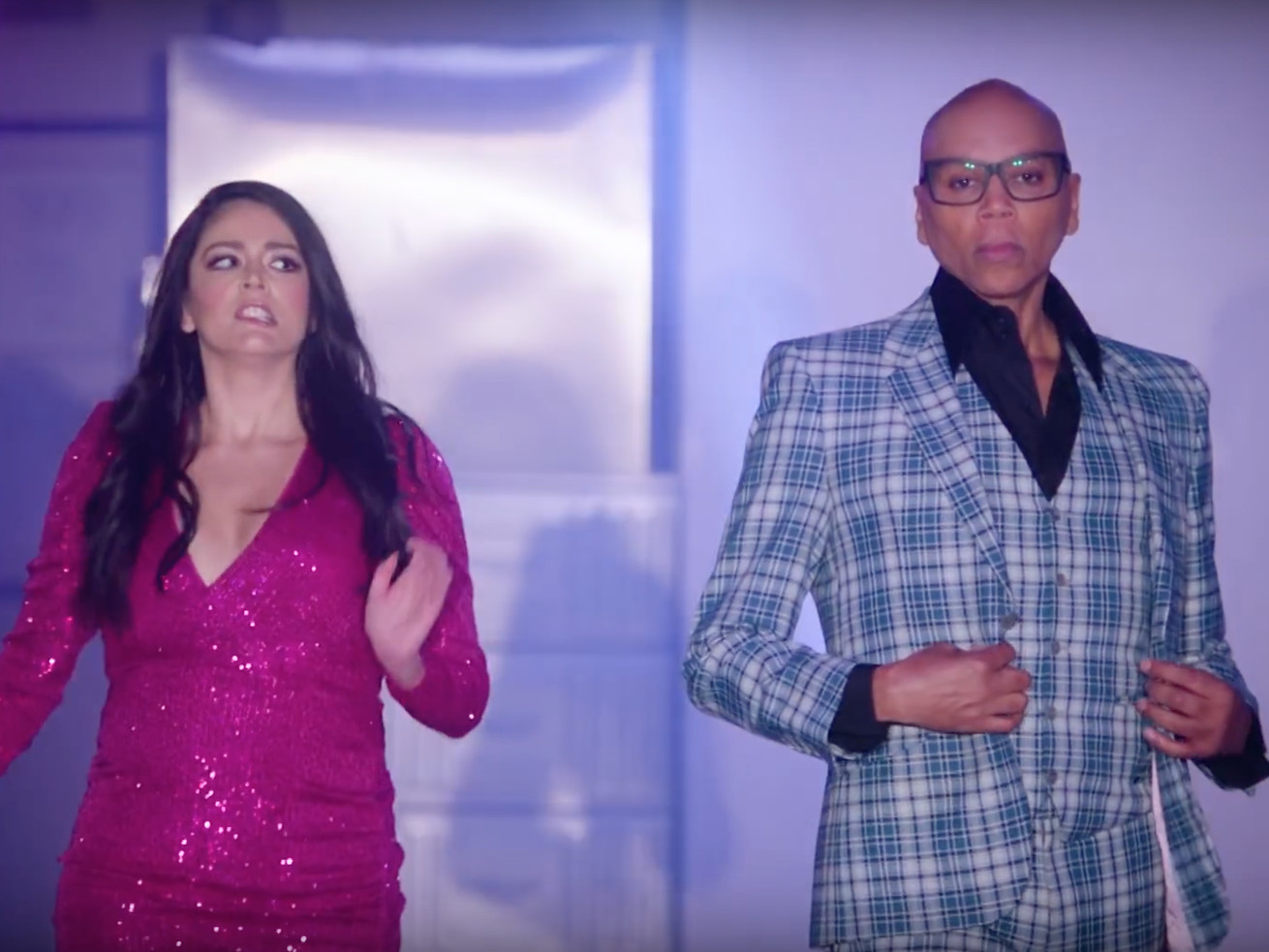 AND, AND, John Mulaney is coming back to host at the end of the month!

Saturday Night Live has returned for season 46 and although we’re only two episodes in, things are off to a very, very good start. The season opened with Adam Driver back to host for his third time and saw the continuation of the much beloved Undercover Boss sketch from his hosting debut, and last Saturday’s very on-theme Super Bowl weekend episode was hosted by J.J. Watts of the Houston Texans.

As we learned a few weeks ago, the third episode of season 46 (this Saturday!!) will mark the hosting debut of none other than drag icon and global superstar RuPaul Charles, and yesterday the teaser for this highly anticipated episode finally dropped.

But wait, this isn’t even all the great news.

February is shaping up to be a pretty stacked month for SNL, because after starting off with RuPaul, they’re going to close out with John Mulaney! John worked as a writer for Saturday Night Live from 2008 to 2014 during which time he and Bill Hader created the hilarious Weekend Update character Stefon, and this return to Studio 8H will be his third time hosting.