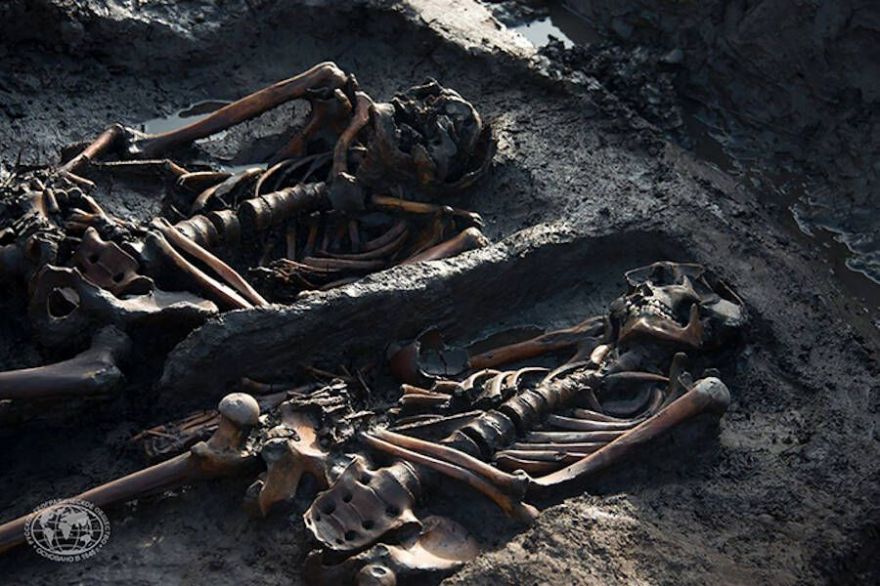 This is a sci-fi flick prompt coming to life. Sergei Shoigu, the Defense Minister of Russia, has come up with a new strategic idea that makes you wonder if it’s actually achievable. Shoigu wants to clone an entire army of ancient warriors! He proposes to use the DNA of 3,000-year-old Scythian warriors, as Popular Mechanics details:

“Of course, we would like very much to find the organic matter and I believe you understand what would follow that,” Shoigu told the Russian Geographical Society. “It would be possible to make something of it, if not Dolly the Sheep. In general, it will be very interesting.”

Shoigu subtly suggested going through some kind of human cloning process. But is that even possible?

To date, no one has cloned a human being. But scientists have successfully executed the therapeutic cloning of individual kinds of cells and other specific gene-editing work, and of course, there are high-profile examples of cloning pretty complex animals. Earlier this year, for example, scientists cloned an endangered U.S. species for the first time: a black-footed ferret whose donor has been dead for more than 30 years.