On November 3, 1997, cosmonaut Pavel Vinogradov and Anatoly Solovyov were spacewalking outside the Mir space station to remove an old solar panel that was to be replaced three days later during another outing. The solar panel was retracted on command, removed from the Kvant module, and stowed on the exterior of the core module. Before returning inside, Vinogradov took hold of a small satellite named Sputnik 40 and waited until the station had oriented itself to give a clear view of the satellite’s intended flight path. Then giving it a good toss, Vinogradov launched the satellite into orbit. As the little satellite drifted away, it became satellite number 24958 in NASA's catalog and the first satellite to be launched by hand. 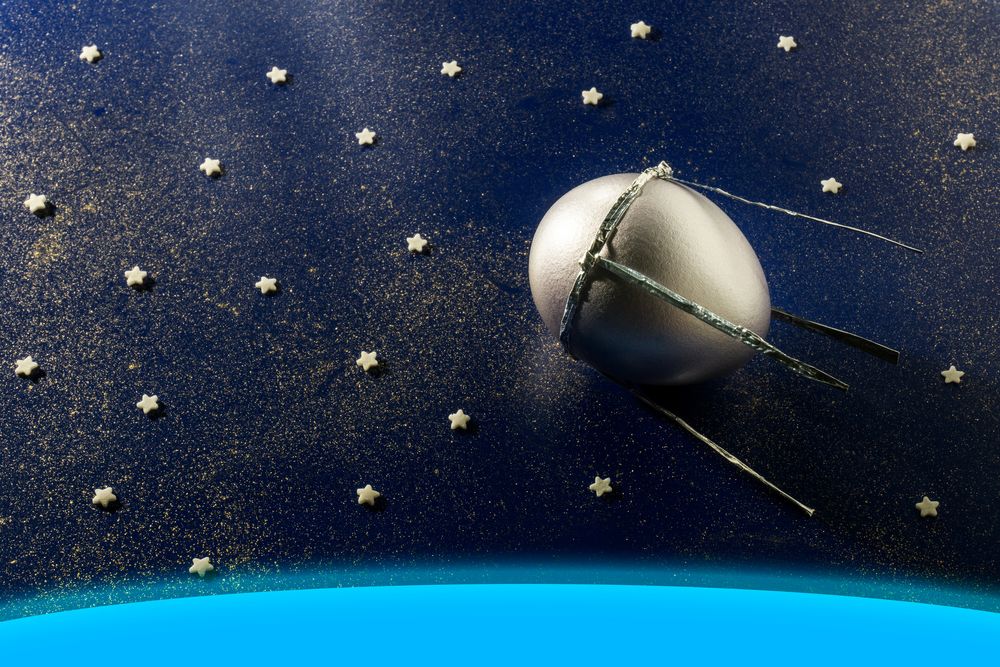