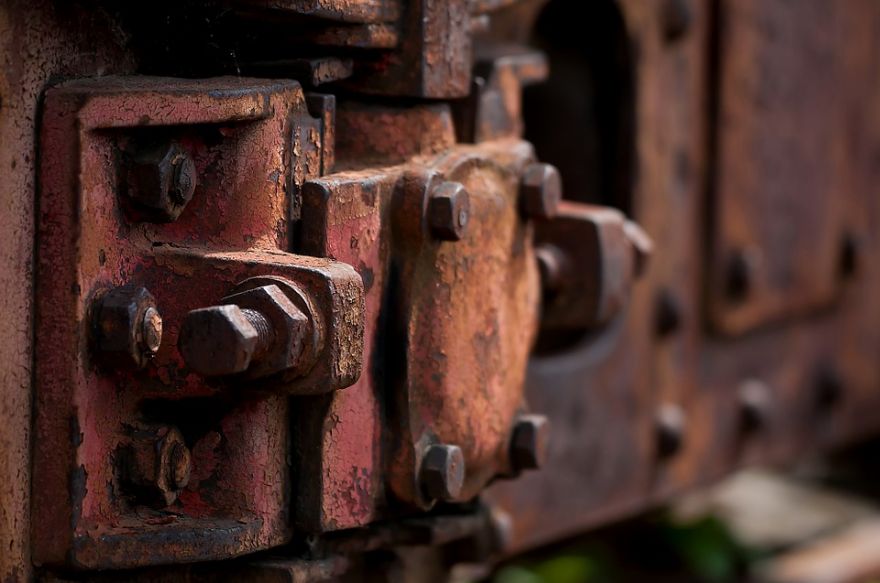 Rust forms when iron is oxidized and on the outside, it usually gives the impression that something is already old or weak. But scientists looked at it from a different perspective and found that rust-coated iron can actually be used as a more efficient source of electrical energy.

Thin films of it, as the scientists show in a new study, could be used to generate electricity when interacting with salt water. But the process at hand, developed by Caltech professor of chemistry Tom Miller and Dow Professor of Chemistry at Northwestern Franz Geiger, doesn’t feature any chemical reactions.

Instead, the team focused on Newton’s 3rd Law—for every action, there is an equal and opposite reaction—by converting the kinetic energy of moving salt water into electricity.