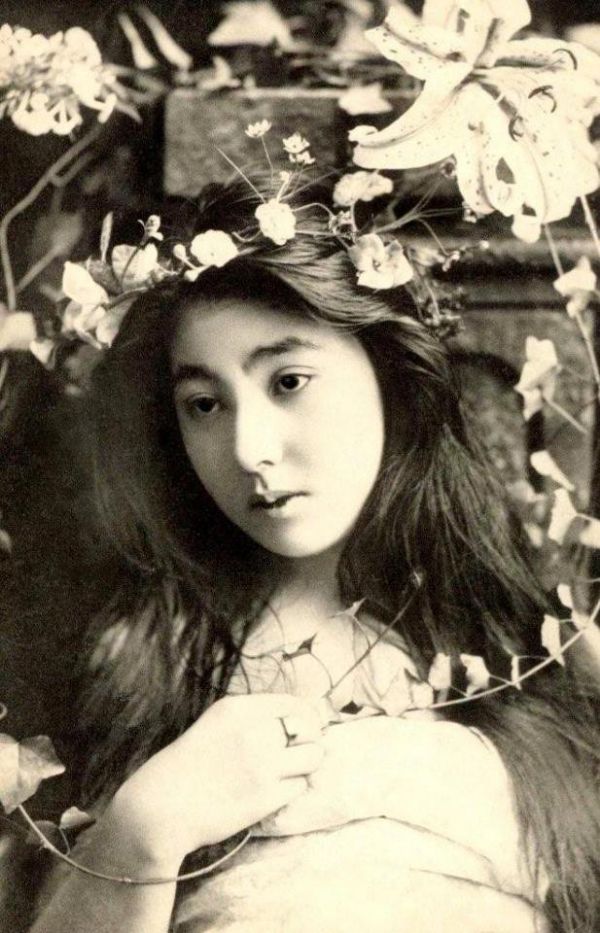 Sada Yacco introduced kabuki theater to the West and became a sensation as the only female member of her troupe. Her life story reads like that of Forrest Gump. Born under unfortunate circumstances, Yacco was sold to a geisha house when she was only four years old. Yet she was singled out to be trained in not only the arts, but martial arts and other manly pursuits as well. She was also taught to read and write, a rarity for Japanese women of the time. In 1893 she married experimental showman Otojiro Kawakami and continued her lifelong series of alternating bad luck and celebrity interactions that made her a star when Kawakami took his kabuki theater to the United States and then Europe.

A Western fascination with Japan at the time helped launch Yacco into stardom, but it was tinged with pressure to perform stereotypical Japanese tropes to satisfy the audiences’ notions of Japanese theater. Eventually, Yacco and Kawakami returned to Japan, where they introduced Western theater, particularly Shakespeare, to their homeland -with an experimental twist, of course. Read about Sada Yacco and her multicultural adventures at Messy Nessy Chic.