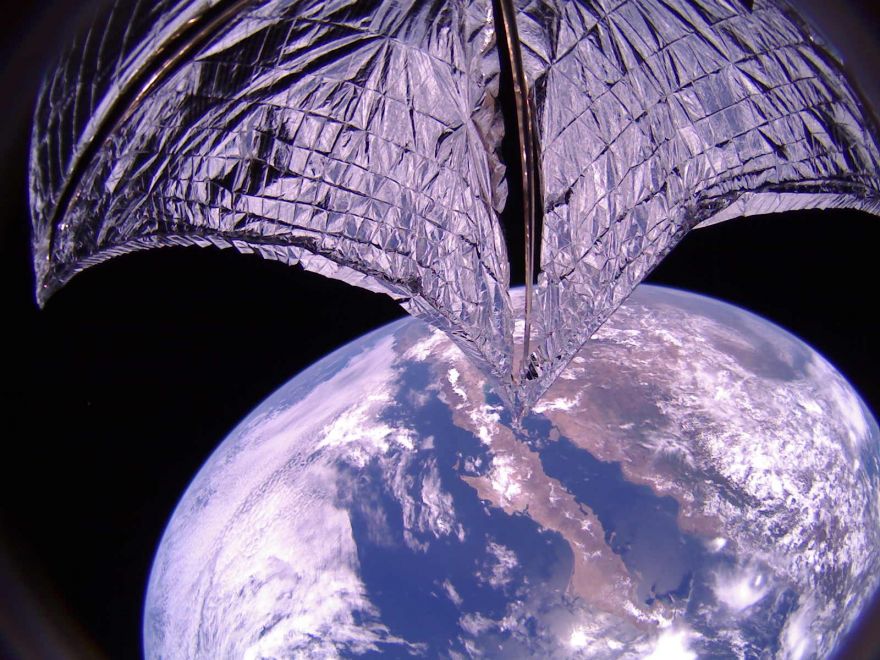 The Planetary Society’s project LightSail aims to demonstrate the potential for space propulsion using solar radiation through mirrors, which means one can control the direction and movement of a spacecraft depending on its orientation relative to the Sun.

So far, the Planetary Society was able to successfully launch the second phase of its project when LightSail 2 went live and has been sailing through sunlight in low Earth orbit for two weeks now. During that time, it has captured several photos and gathered data which will be analyzed by the LightSail team to monitor its performance.