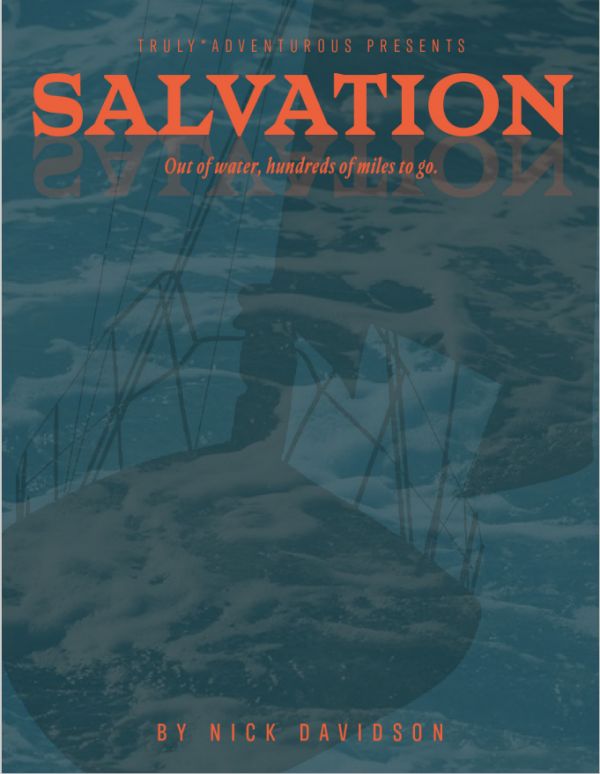 After the fall of Saigon in 1975, the communist regime of North Vietnam was reunited with millions of South Vietnamese they didn’t trust and who vastly outnumbered them. Two of them were Dzung Nguyen and his father, who were sent off to re-education camps. That left Dzung’s much younger brother Thomas, a high school student, as the head of the family. The brothers, both the incarcerated Dzung and the relatively “free” Thomas, resisted their new overlords as much as they could without drawing too much attention to themselves. After Dzung was released five and half years later, he and Thomas arranged to escape Vietnam on a fishing boat, along with 24 other people. Dzung was to be the navigator and Thomas the mechanic. The responsibility of the journey weighed heavily on the brothers’ minds.

They aimed toward Natuna, an Indonesian island that promised refuge for fleeing Vietnamese. But their rusty water tank developed a leak and all the fresh water was gone before they found out. The boat was still four days away from Natuna. Would they all be able to survive that long? There were a few children aboard. Could they even find the island? Read their story, or listen to the audio version, at Truly Adventurous.