Scores of hills dot the edges of many German cities, but these are not natural. They are known as Schuttberg, or “debris hill”.

Schuttbergs arose after the end of World War 2, and were created primarily from rubble generated by the destruction of German cities. Allied bombing during the six years of war laid to waste nearly every German city, town and village, destroying millions of homes, public buildings, schools, factories, as well as centuries-old cathedrals, mediaeval houses and other historic structures. It is estimated that the war produced over 400 million cubic meters of rubble that needed to be disposed before any reconstruction plan could be undertaken. This gave birth to rubble heaps, and nearly every city had one. But instead of letting them become an eye sore, the ingenious Germans planted them with greenery and integrated them into their urban landscape. 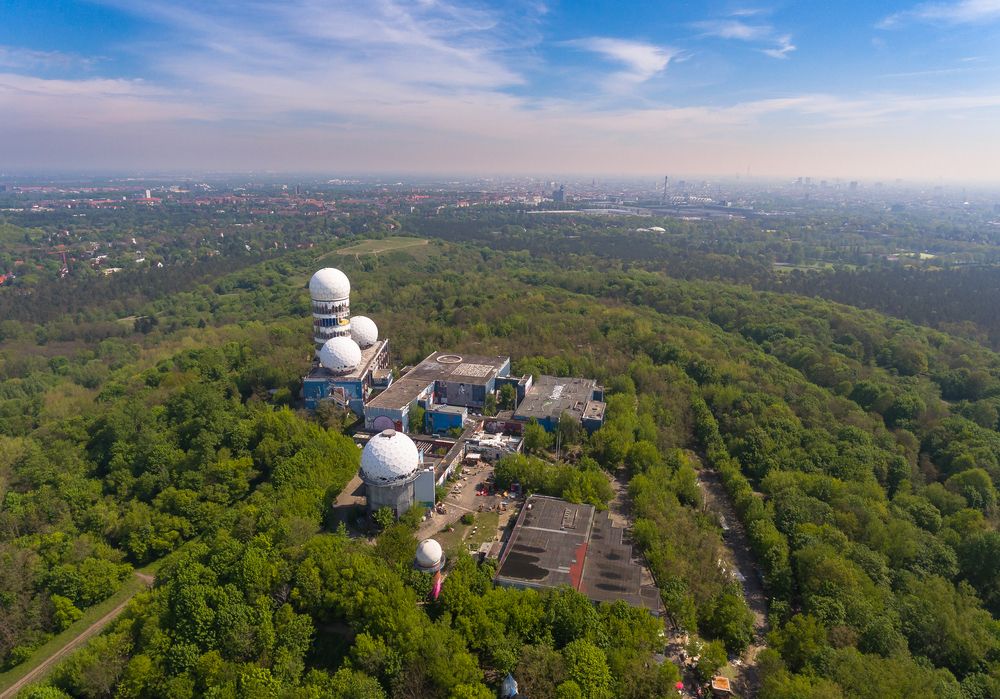