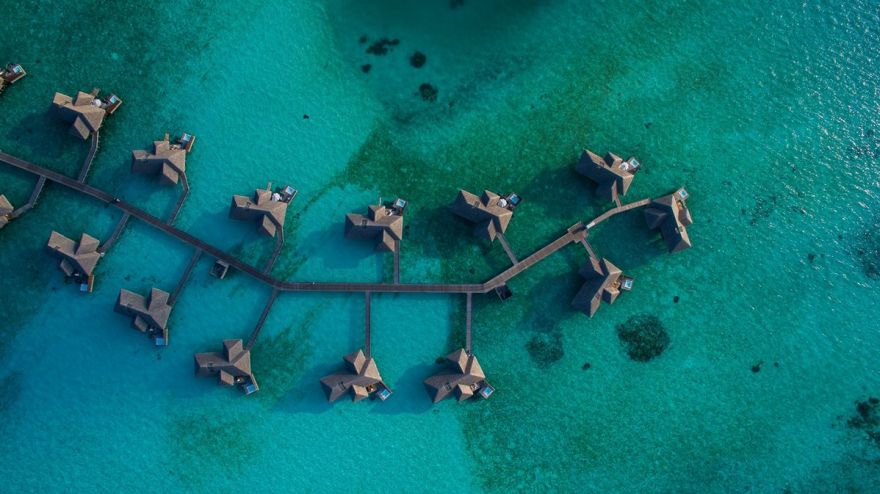 Despite contrary opinion, it’s pretty obvious that humans are the ones who caused climate change and all the environmental destruction that has happened on Earth. Scientists are not making it up because there is overwhelming evidence that supports the fact.

According to the research by scientists at California’s Lawrence Livermore National Laboratory, that’s because climate data has now reached a so-called “gold standard” of scientific evidence — there’s only a one in a million chance that ongoing climate change could have been caused by anything other than humanity, reports Reuters.

Having a gold standard of scientific evidence is no small matter. The processes involved are rigorous and the criteria are set quite high with stringent measures to test whether the data is accurate. So we can be certain that climate change is not caused by some external factor apart from human activity. However, scientists still consider some degree of uncertainty but it is very minimal in the case of climate change.

The new analysis looked at the three largest satellite data sets used by climate scientists. It shows that two of those data sets reached the gold standard of certainty that humanity causes climate change back in 2005, and the third did in 2016.