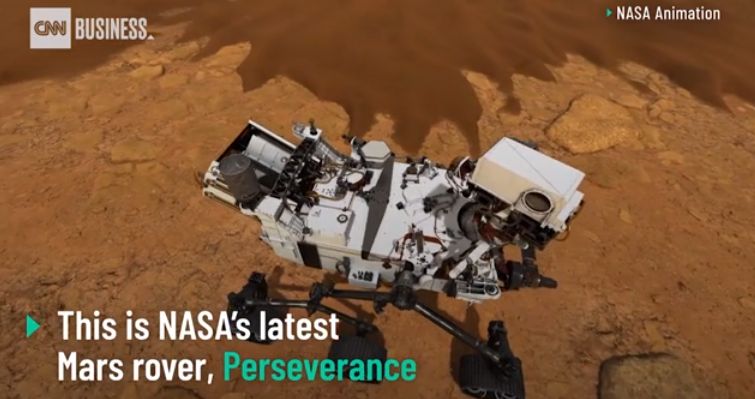 Well, it’s just a possible solution, but if it does work, then we can expect to sustain life on the red planet just like what was written on those sci-fi novels! Scientists have racked their brains in order to find a way to provide oxygen for NASA astronauts that would land on the planet in the 2030s:

The way NASA plans to address this problem is by deploying MOXIE, or the Mars Oxygen in Situ Resource Utilization Experiment. This system is in the testing phase on the Mars Perseverance rover, which launched in July. The apparatus will convert the carbon dioxide that makes up 96% of the gas in the red planet’s’ atmosphere into oxygen.

On Mars, oxygen is only 0.13% of the atmosphere, compared to 21% of the Earth’s atmosphere.

Scientists at Washington University in St. Louis have now said they may have come up with another technique that could complement MOXIE.

The MOXIE system essentially produces oxygen like a tree — pulling in the Martian air with a pump and using an electrochemical process to separate two oxygen atoms from each molecule of carbon dioxide, or CO2.

The experimental technique proposed by Vijay Ramani and his colleagues uses a completely different resource — salty water in lakes beneath the Martian surface.