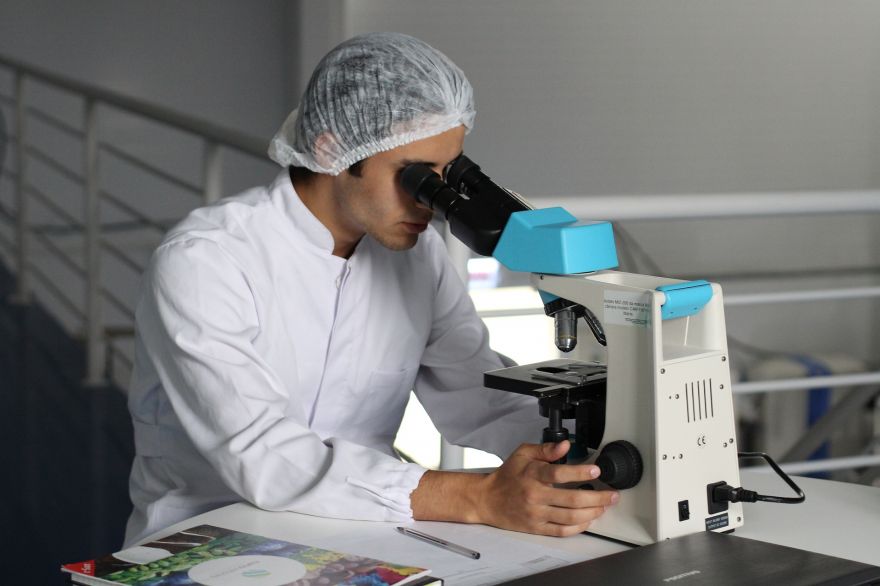 Those still in their early years in the scientific field may be the “most innovative and creative,” a new study suggested. Compared to previous studies about innovativeness, this research has had the privilege of combing through 5.6 million biomedical science articles published from 1980 to 2009, meaning this could be the best, or even the most objective, research about the topic.

The study observed that the least innovative scientists, who were still in their early years, tended to “drop out of the field and quit publishing new research.” The most productive, meanwhile, continued to produce research even decades later.

As it turns out, a scientific article produced by the average scientist, who is already in his later years in the field, is only cited one-half to two-thirds less often compared to a paper he produced early in his career.

The study, however, went beyond just citation counts. It also created additional metrics such as the article’s impact or whether the article was citing the best and latest research. These added metrics, surprisingly, “also lead to the same conclusion about declining innovativeness,” say the authors.

While young scientists tend to be at their best state in terms of innovativeness, there are still some who are much more innovative. Organizations who fund scientists “may not be supporting the very best researchers,” says co-author Gerald Marschke. And so, organizations should maintain “a delicate balance between supporting youth and experience.”

Supporting experienced scientists also has its own advantage. “You are getting the ones who have stood the test of time.” However, they are “not at their best anymore,” continues Marschke.