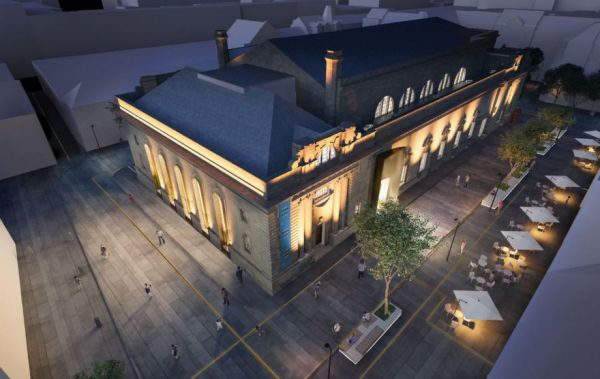 The City hall in Perth, Scotland, is being transformed into a museum. City officials launmched an online poll to come up with a name for the museum, and more than 450 people submitted their ideas. When the dust settled, you would expect that Museumy McMuseumface would be the winner, but that’s not the case.

More than 60% of respondents voted for a name they believed encompassed both the history of the building and the stories of the community.

That was Perth Museum.

While it seems like a wasted opportunity to those far away, Perth residents are happy with the results. While the name campaign was waged online, one thinks that maybe the actual voting was limited to those with a local address. Now that’s the way to run a serious internet naming poll. The Perth Museum in the old City Hall will open in 2024. -via reddit