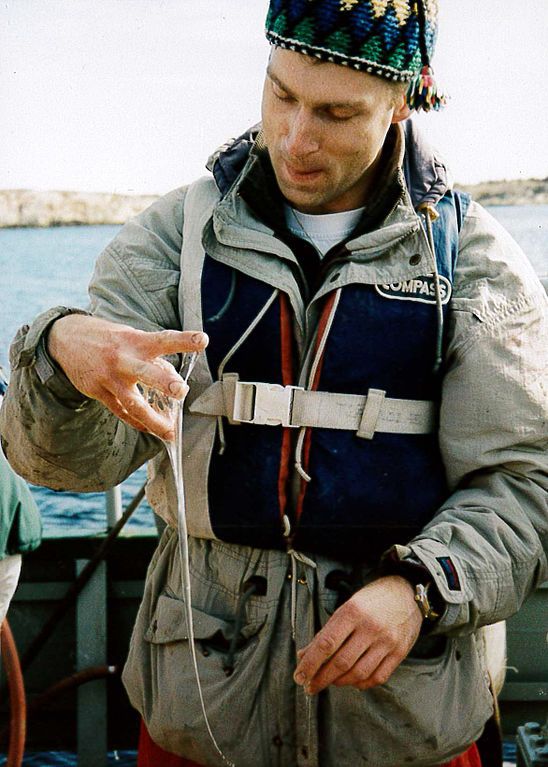 The slimy, smelly, gelatinous goop called “sea snot” comes and goes in normal times, but now it is seriously gumming up the works in the ocean waters around Turkey, affecting swimming, fishing, and more importantly, killing the plants and animals of the delicate ecosystem.

The stuff, unofficially and disgustingly known as “sea snot,” was first recorded on the Sea of Marmara in 2007. But there’s more of it now than there has ever been before. For the past six months, it’s spread in a thick, beige layer across the normally deep blue waters.

“I have been traveling here for 15 years and there used to be (snot) at some times,” Burak Yenilmez, who works on a ship, told the Daily Sabah. “But it is worse this year. It is such a dirty sight, and it stinks.”

The strange goo, made of dead overgrown phytoplankton, forms when nutrient-rich water remains still and calm during prolonged periods of heat. Experts think the nutrients came from wastewater, such as untreated sewage, getting dumped into the sea.

The invasion is attributed to climate change and pollution. Read more about sea snot and its effects at Earther.