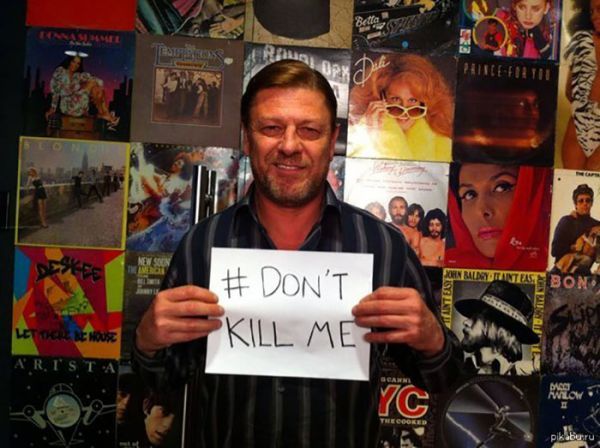 Sean Bean has played many a villain in his career, who one would expect to die before the movie is over. But even when he plays a hero, he often kicks the bucket before the final act. After more than two dozen deaths, it’s getting quite old, and Bean has announced he will no longer take the roles of the doomed. But it’s not because of his ego.

“I’ve turned down stuff. I’ve said, ‘They know my character’s going to die because I’m in it!’” Bean told The Sun. “I just had to cut that out and start surviving, otherwise it was all a bit predictable.”

So if he’s rejecting roles to avoid spoilers, won’t we now have spoilers anyway, because we know he won’t play a character who dies? It’s all so confusing. You can read more at Indiewire. -via Mental Floss